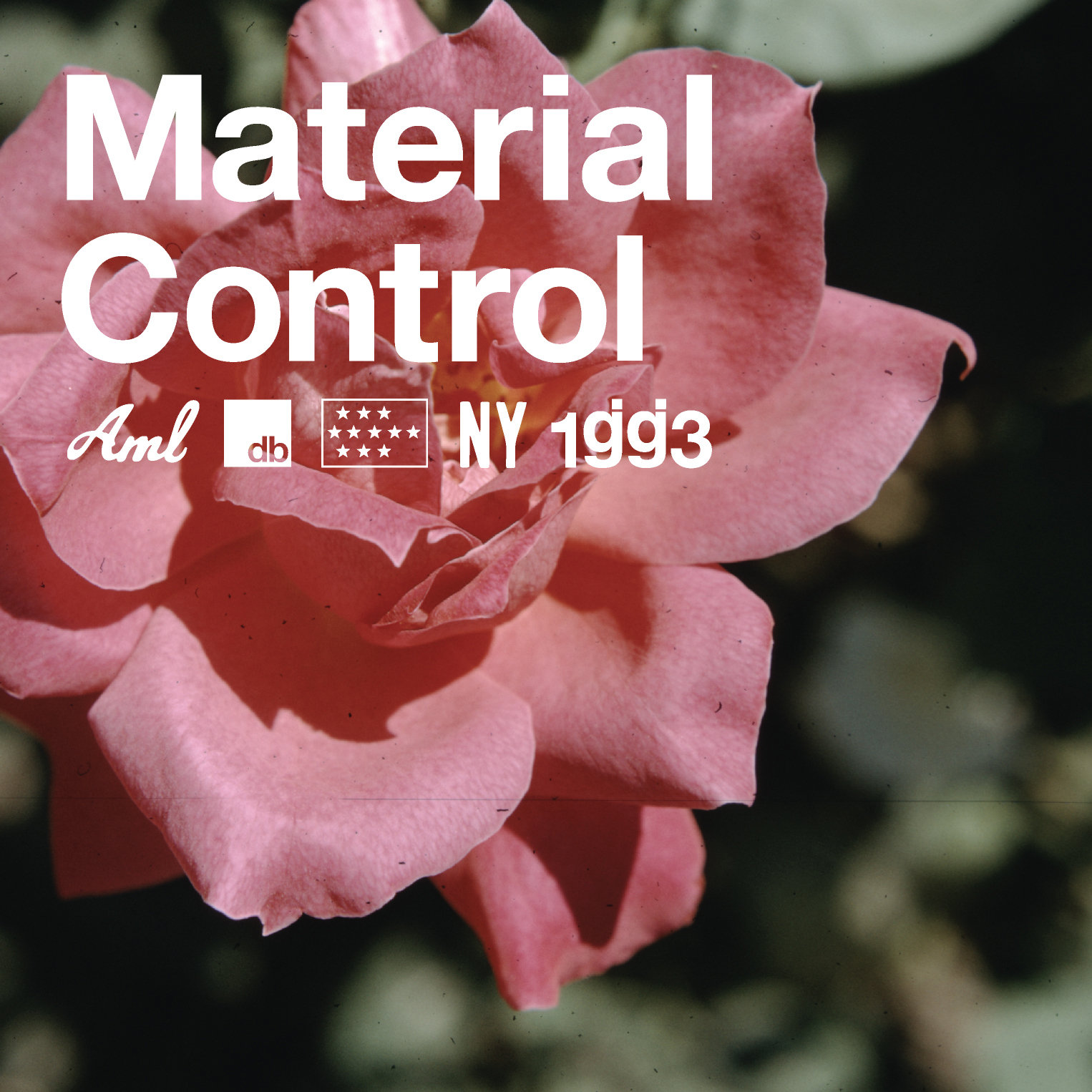 As of now, the digital album is available on all download and streaming platforms.
https://glassjaw.lnk.to/MaterialControl

Speculation grew when a mysterious pre-order of the album was briefly visible online and then suddenly gone. Word of the pre-order quickly spread across Reddit, Twitter and various music blogs and websites.  Fans began to cautiously believe that, indeed, a third album would drop soon. GLASSJAW, notoriously tight-lipped, fueled more speculation when fans across the globe began to randomly receive mysterious postal service packages from the band. The packages included thousands of postcards sent to express the band’s gratitude to the dedicated fanbase who have waited patiently for new music for over a decade (since GLASSJAW’s last critically acclaimed full-length release “Worship and Tribute”).These ‘thank you’ postcards double as playable vinyl of each new track from “Material Control”.