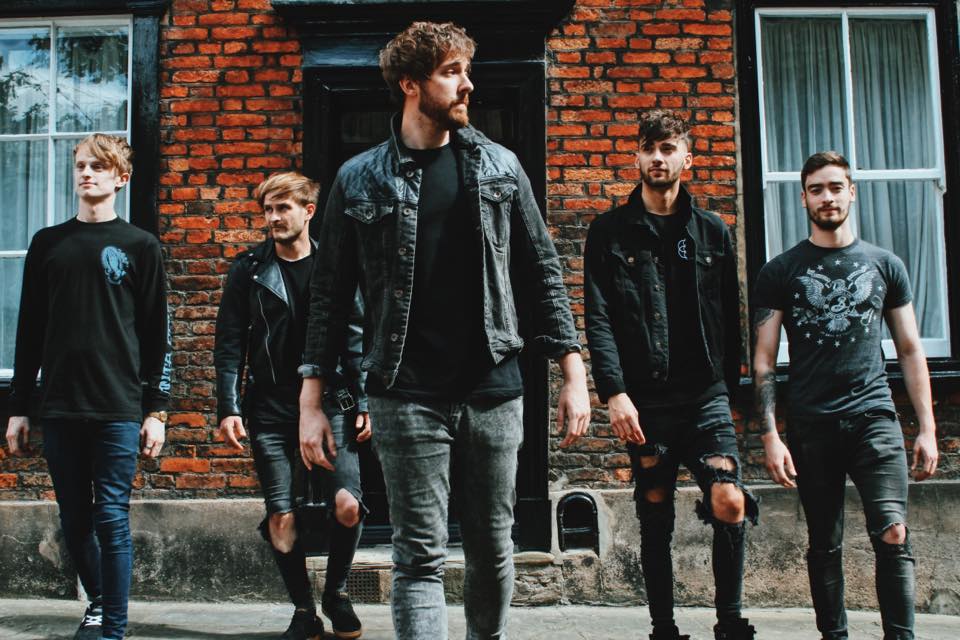 Lincoln-based band CARRY THE CROWN have released the video for their brand new single ‘Fire’.

You can watch the video here: https://youtu.be/CPyQQyI4AbA

Taken from their upcoming EP “Not Alone”, the first single is fast-paced, and laden with hooks and a melodic chorus – the kind of single needed to kick off the band’s intense, busy schedule for the new year.

After meeting in Lincoln one night and talking about their love of live music, the idea for CARRY THE CROWN was born – and the band fully came to life at the end of 2016.

The quintet quickly became known for their emotionally-charged songs, as demonstrated on their first EP “Desire”, and adrenaline-fuelled live shows. Likened to the vocal work of You Me At Six and bouncy guitar work of Don Broco, the alt-rockers are back with a stronger, matured sound.

With a strong and exciting image, the band both look and sound the part of major, up-and-coming band. The band’s drive, combined with features from the likes of the BBC Introducing platform and Huw Stephens on BBC Radio 1, will see them achieve more than anyone could expect.   CARRY THE CROWN is:
Martin James – Vocals
Rupert Tyrer – Lead Guitar
Simon Carroll – Rhythm Guitar
Tom Marsh – Bass
James Butcher – Drums