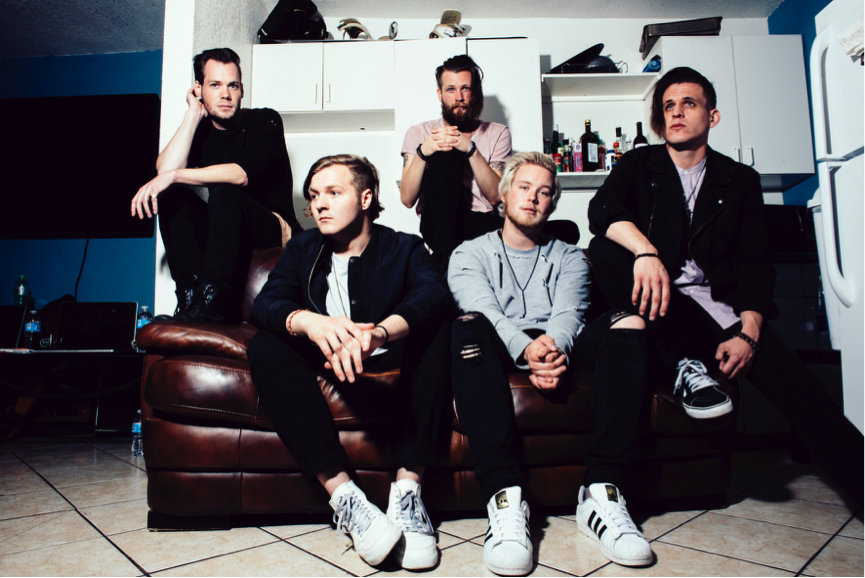 Photo credit: Lindsay Byrnes
Lexington, Kentucky band TOO CLOSE TO TOUCH have released a new song and video in the form of ‘Before I Cave In’.

“We’re happy to share our new single ‘Before I Cave In’ – a dark and emotive song that was cathartic for us to write. We wanted to push ourselves to try something new for this music video and explore making a light-hearted visual that was the opposite of the song itself. Sometimes, humour and the ability to laugh at yourself is the best form of medication,” says the band about the new song and video.

TOO CLOSE TO TOUCH celebrate another successful year after performing on the Vans Warped Tour, a US tour with Issues, and a virtually sold-out co-headline tour with Waterparks.