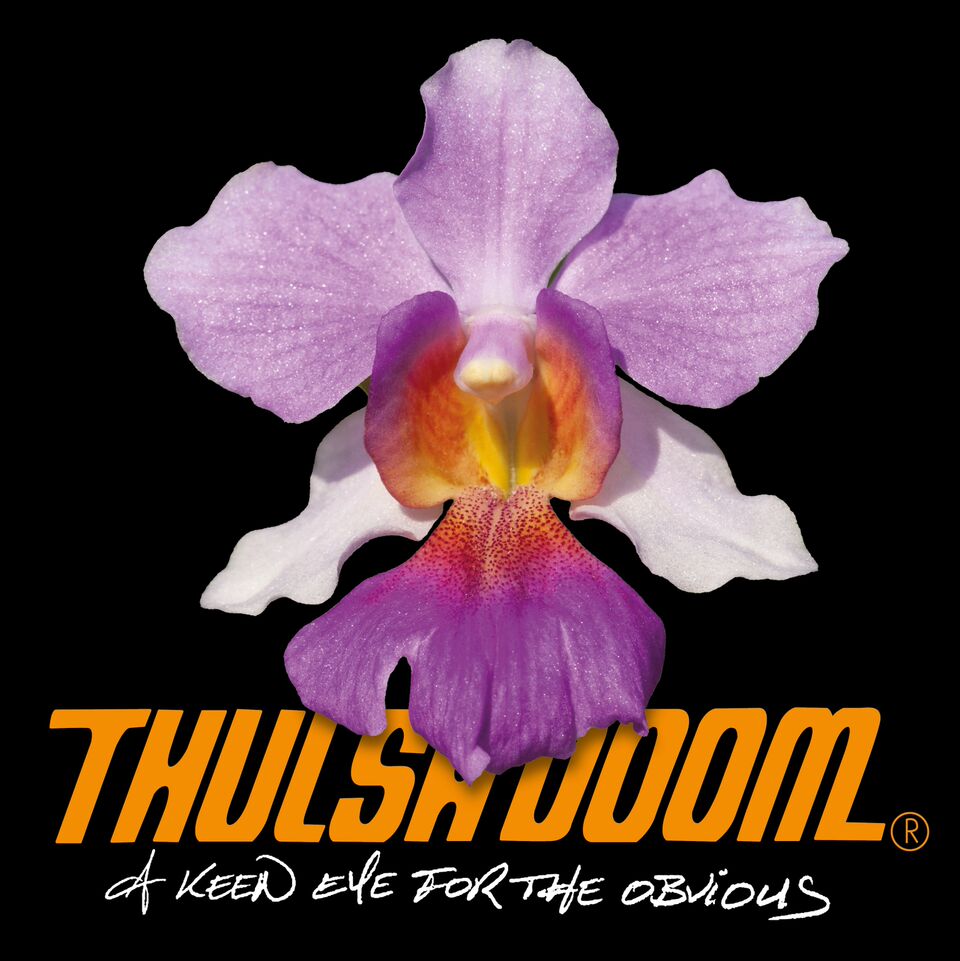 THULSA DOOM is back with its first album in 12 years. ‘A Keen Eye For the Obvious’ will be released via Stickman Records on 16 February 2018.

He has also produced/recorded a whole lot of other Norwegian bands including Mayhem, Gluecifer, Hurra Torpedo, The Wonderfools and Lonely Kamel, to name a few.

Between 1999 and 2005, the band put out three albums and an EP. Debut album ‘The Seats Are Sot But the Helmet Is Way Too Tight’ (2001) made a big splash in the stoner-rock community with excellent reviews all around, including a 5 out of 5 at Allmusic.com Their second album ‘…And Then Take You To A Place Where Jars Are Kept’ (2003) earned them two Norwegian Grammy nominations, and is widely recognized as one of the best rock-releases from Norway ever.

Bjarte Lund Rolland of KVELERTAK says: “If the album ‘The Seats Are Sot But the Helmet Is Way Too Tight’ is Norways take on ‘Blues for the Red Sun’, then  ‘…And Then Take You To A Place Where Jars Are Kept’ is the equivalent to ‘Songs for the Deaf’.

This masterpiece does the same job of lifting stoner-rock out of the blues-doom-jam-hell the genre became at a certain point. Less stoner, more rock, less riff parades and more SONGS, made with finesse and a swagger that stands up to anything ever released in Norway.

‘…And Then Take You To A Place Where Jars Are Kept’ is fully formed, all the songs are classics, the dynamics and variations makes this album one of very few in Norwegian rock that stands for a fabulous listen from start to finish.

‘…And Then Take You To A Place Where Jars Are Kept’ is my favorite album in the Tulsa-kanon, the soundtrack to my early days, Vorspiel-killer, tourbuss-blaster, and it has been the inspiration to start many a band, including KVELERTAK.”

‘A Keen Eye for the Obvious’ is the return of THULSA DOOM. The band that once was a cherished but well kept secret has become a national treasure because of the timeless qualities of their albums. So many years spent with band members scattered around in other good bands and then the lead singer vanished.

One day, the ringing in the ears of singer Papa Doom stopped, and at that exact moment band leader El Doom called and told him it was time to start again. Soon, they were relentlessly rehearsing and playing shows all over Norway.

This has inspired THULSA DOOM to make new music.

‘A Keen Eye for the Obvious’ is, in many ways, a natural successor of ‘…And Then Take You To A Place Where Jars Are Kept’ (2003), an album where Stoner Rock finds it’s natural place in a classic rock album. Ten songs that will never let you down.

The question now is: how can these seasoned musicians possibly live up to their legacy? Well, first of all, THULSA DOOM where never that young anyway, so now they are just a little bit older, and the sound of experienced players suit them well. Singer Papa has slept in a pyramid and is perfectly preserved. And the guitar-solos are better than ever. The songwriting team is both adventurous and clever (and sometimes completely insane).

We know you will love ‘A Keen Eye for the Obvious’, because it’s made with you in mind. Listen carefully. 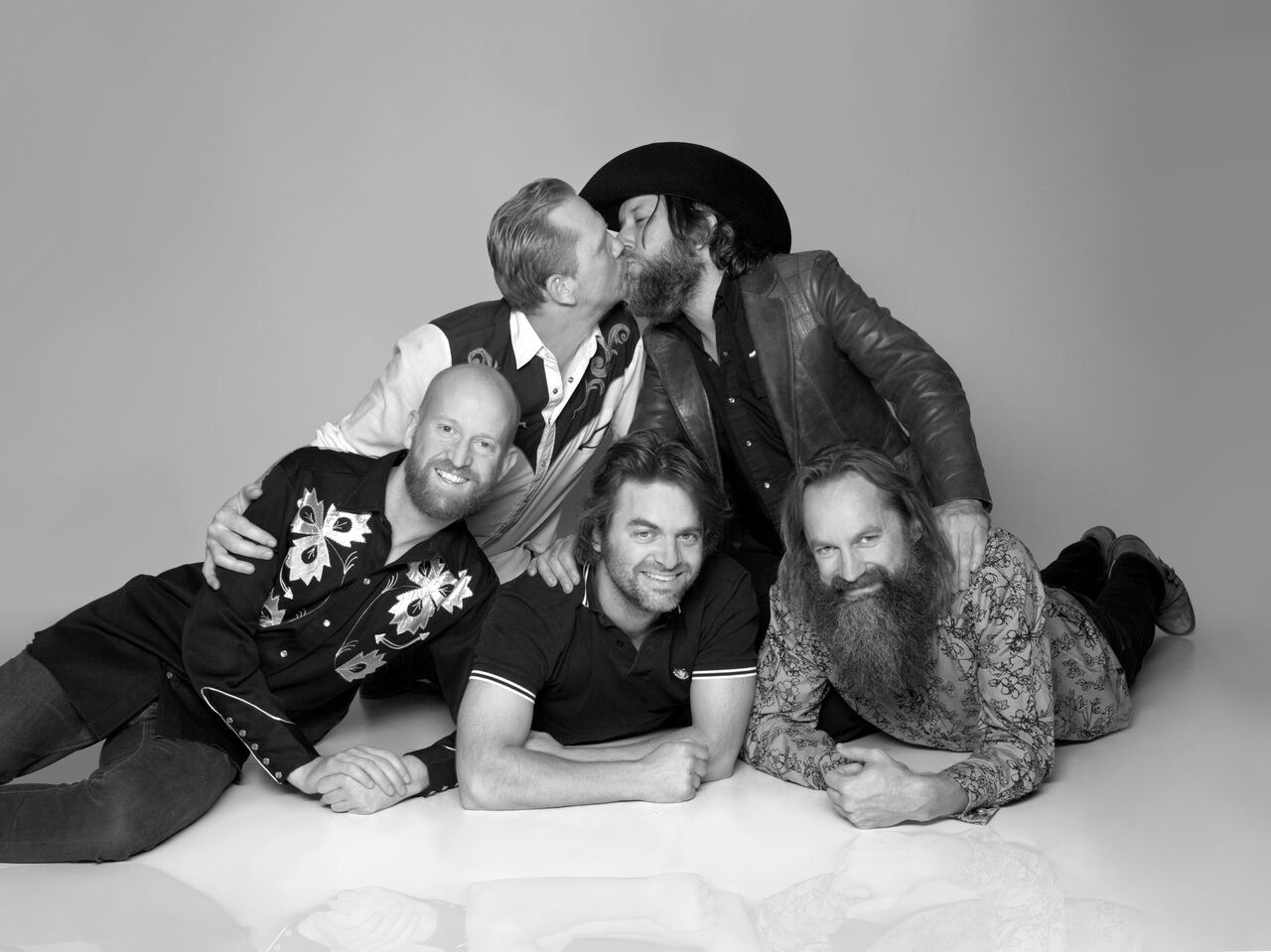