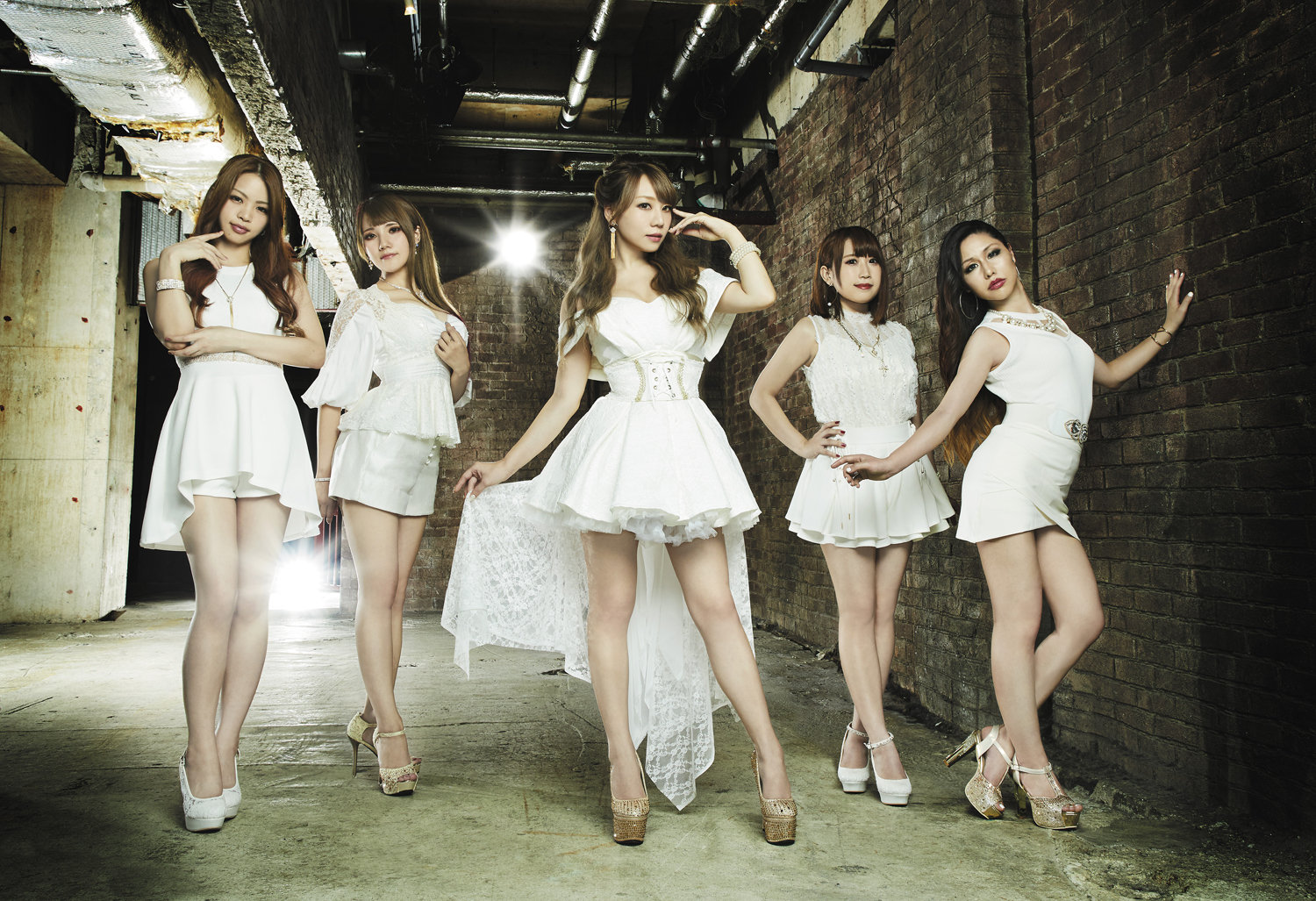 “They are awesome!” – Lzzy Hale (HALESTORM)

“Amazing output by really talented girls who definitely have the potential to gain worldwide fame with music like this.” – Hansi Kürsch (BLIND GUARDIAN)

“What I consider the best about this material is that they construct a direct link to classic metal. And it is not sounding old fashioned, dusty or boring. It is fresh” – Michael Weikath (HELLOWEEN)

“Awesome! It’s super cool to see young girls playing metal music to this level.” – Kiko Loureiro (MEGADETH)
Japanese power metal heroines LOVEBITES have revealed the title and release date of their debut full-length album “AWAKENING FROM ABYSS”, which is due for release in the UK via JPU Records on 8th December 2017.
The five-piece are also excited to announce their first ever overseas performance at HYPER JAPAN, London on 25 & 26th November – which is to be followed with their first ever UK headline show at London Underworld on 27th November.

AWAKENING FROM ABYSS follows on from the THE LOVEBITES EP, a limited release which sold out in Japan and was recently released in the UK and Europe with a poster, English liner notes and lyric translations. NEO Magazine, the UK’s longest running Asian Pop Culture publication awarded the EP a full five stars, commenting “Iron Maiden would be proud. LOVEBITES have the makings of metal stars.”

The album has been mixed by Mikko Karmila and mastered by Mika Jussila of Finnvox Studios in Finland, the same team behind the highly rated debut EP. Its cover art has been created by David Lopez Gómez, the illustrator behind German heavy metal band Helloween’s best album SWEET SEDUCTIONS, as well as their 30th anniversary book.

It also marks the first time LOVEBITES have recorded as a five-member band, with support guitarist mi-ya now joining as a permanent member.

Check out the video for “Shadowmaker” here: https://www.youtube.com/watch?v=imYCuDXWd9I
Catch LOVEBITES live in the UK for the very first time this November: