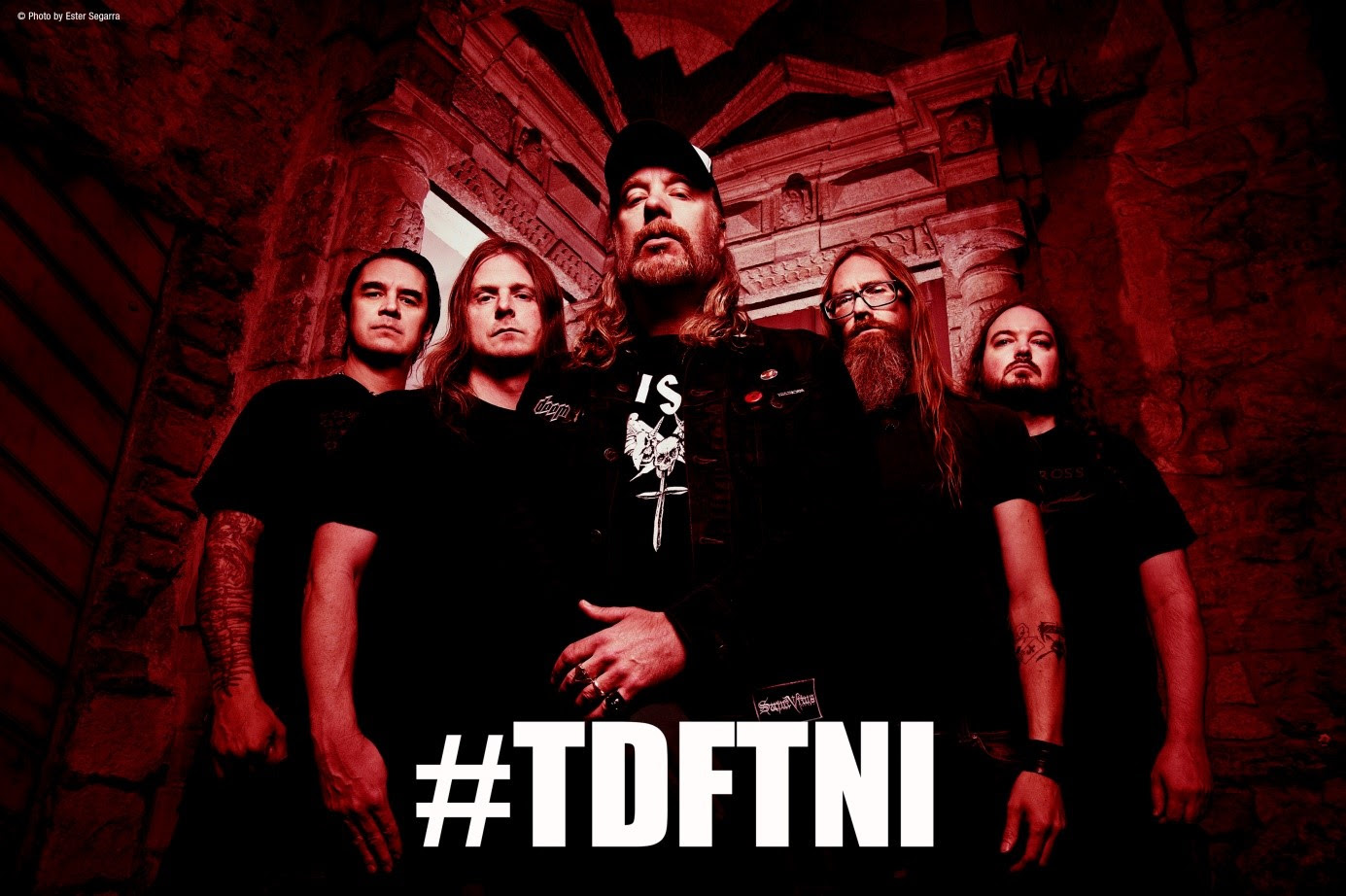 Swedish melodic Death Metal pioneers AT THE GATES have begun recordings of their upcoming studio album with producer Russ Russell (Napalm Death, The Haunted, Dimmu Borgir, etc.) at Parlour Studios in the UK, which follows up 2014’s acclaimed comeback release “At War With Reality”. The band has checked in with the following comment:

“We are finally hitting the studio and are super excited about this! The songs have been worked on in such detail for the last 7 months and we can´t wait to put them down to tape. Russ Russell was actually the runner up for mixing “At War With Reality”, and we really wanted to work with him on this one. He has what we are looking for when it comes to sheer loud, blunt heaviness. This is going to be a darker, richer and more raging album than the last one. It has so much more real ATG emotions on display, and I would say, it has the same approach lyrically as the feeling of “The Red In The Sky Is Ours”. More of a RED album, than a BLUE one. Can´t wait for people to hear it!” — Tomas / AT THE GATES – Gothenburg, November 2017

Check out a first video report from the studio, featuring AT THE GATES drummer Adrian Erlandsson doing a drum set-up run-down for the recordings: https://youtu.be/doYGJbmXTDM

AT THE GATES have also announced their next live shows for 2018 as follows:

Feel free to to re-visit the various video clips produced for “At War With Reality”:

Further updates on the upcoming album will be following soon…