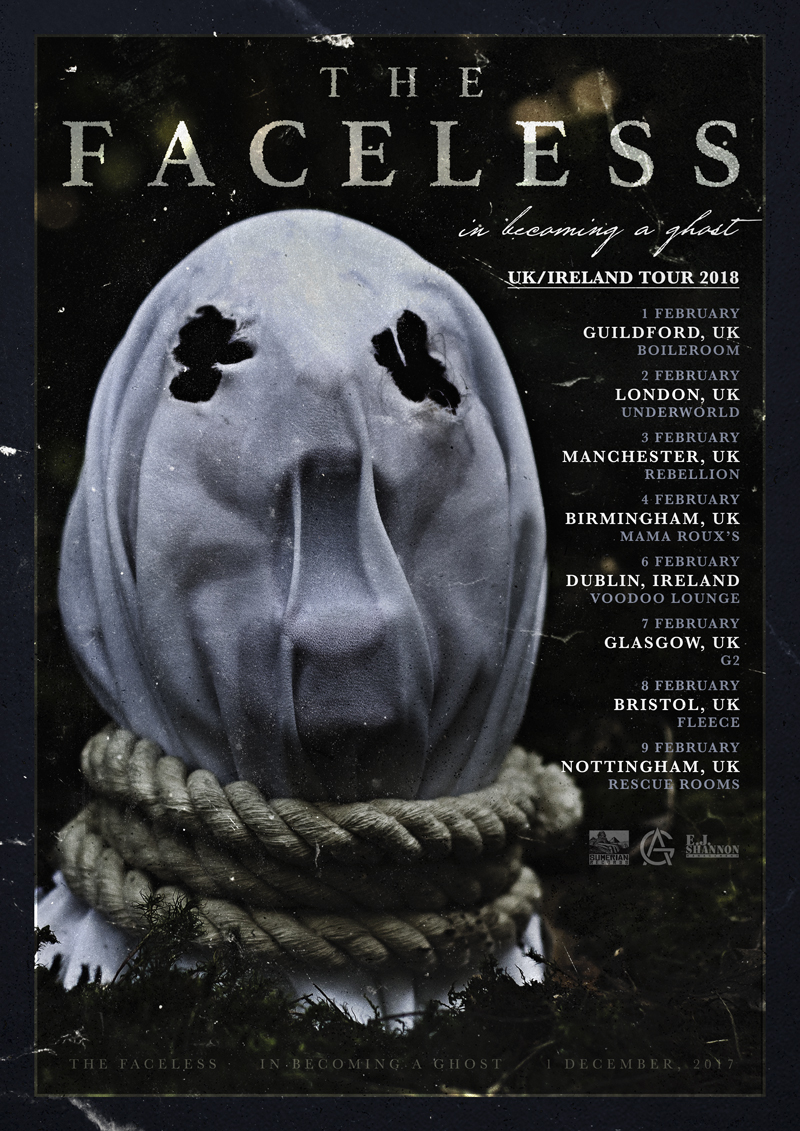 Progressive death metal titans THE FACELESS have announced a UK and Ireland headline tour for February 2018!

The four-piece will tour in support of their fourth studio album, “In Becoming A Ghost” due for release on 1st December 2017 via Sumerian Records. With a blend of eerie melody and harmony combined with fast-paced drums and blast beats, it’s guaranteed to leave the listener in shock. Featuring a cover of “Shake The Disease” originally performed by Depeche Mode, this album encases a variety of skilful songwriting, arranging and dynamics – everything that has come to be expected from THE FACELESS and more.

Check out the first single from the record, “Digging The Grave”: https://www.youtube.com/watch?v=lUy3fUKGn1c 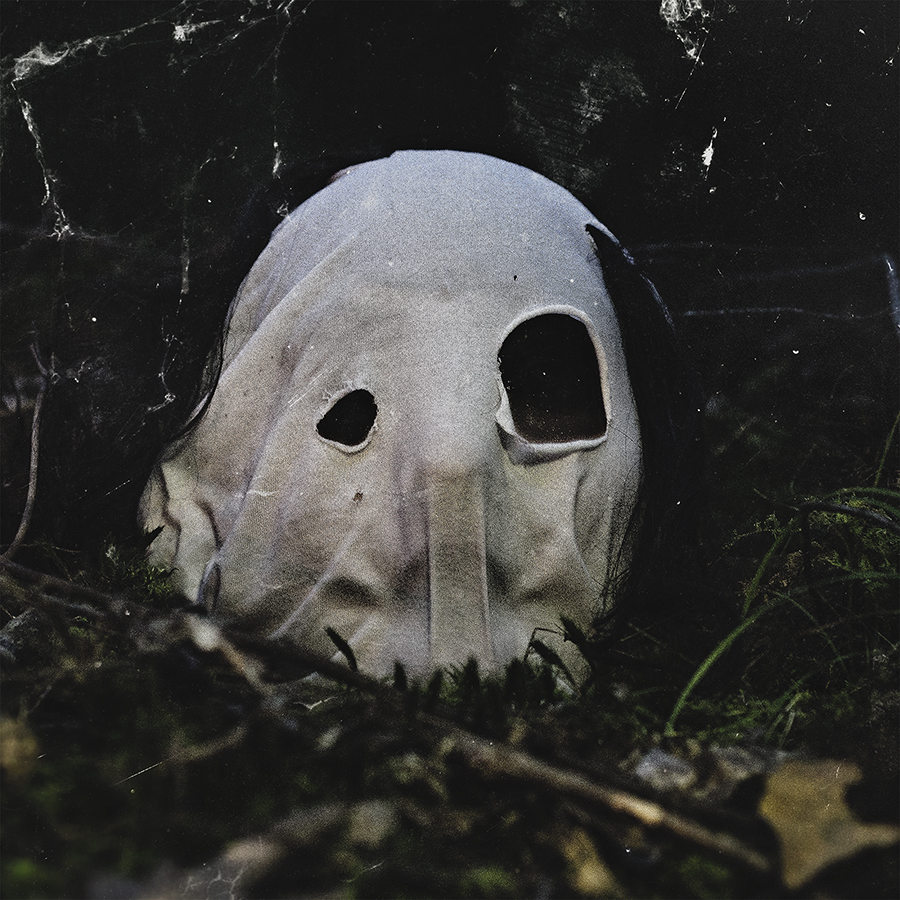 “In Becoming A Ghost” tracklisting:   1. In Becoming A Ghost
2. Digging The Grave
3. Black Star
4. Cup of Mephistopheles
5. The Spiraling Void
6. Shake The Disease
7. I Am
8. Ghost Reprise
9. Instrumental Illness
10. The Terminal Breath
Catch THE FACELESS in the following cities in February 2018: