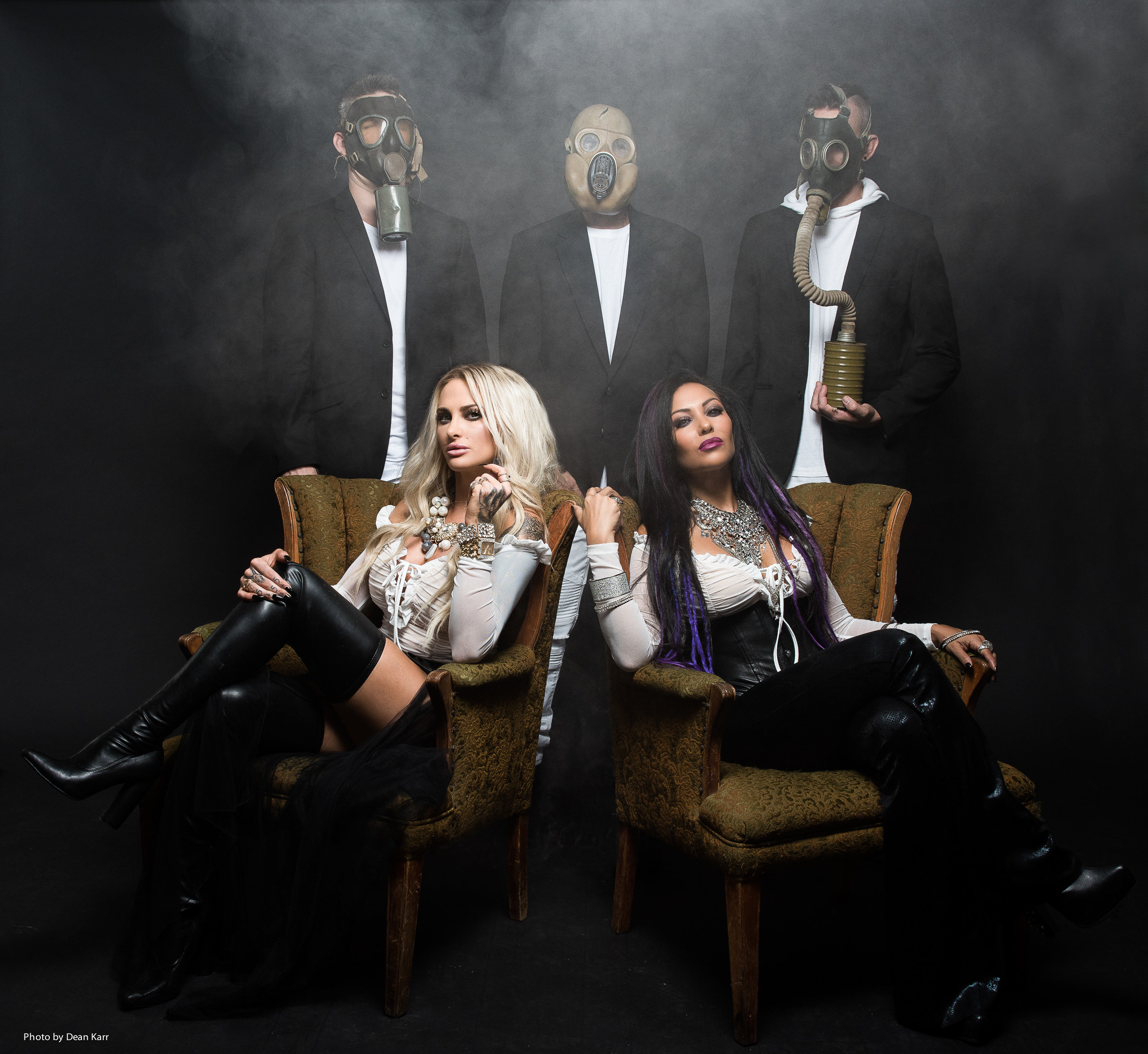 For nearly a decade, BUTCHER BABIES have been crushing stages and eardrums worldwide with their vicious live performances and explosive energy which the band has now channelled into their third studio album, “Lilith”, due to be released on 10 November via Century Media Records.

In anticipation of their album release, BUTCHER BABIES have released the music video for their single “Headspin”.
Watch the video here: https://youtu.be/tAZzVw9hAJA

Co-frontwoman Carla Harvey gives insight on the video: “With ‘Headspin’, we finally wrote about a topic that we’ve strayed away from for years; sex, one of the most basic human needs. This song drips sensuality and we wanted the video for it to do the same. We enlisted two pros, Jessa Rhodes and Zander Corvus, to tell this story of lust for us and towed the lines of truth vs fantasy by experimenting with virtual reality. It’s also a bit of social commentary on how much of our reality is skewed in this social media driven world.”