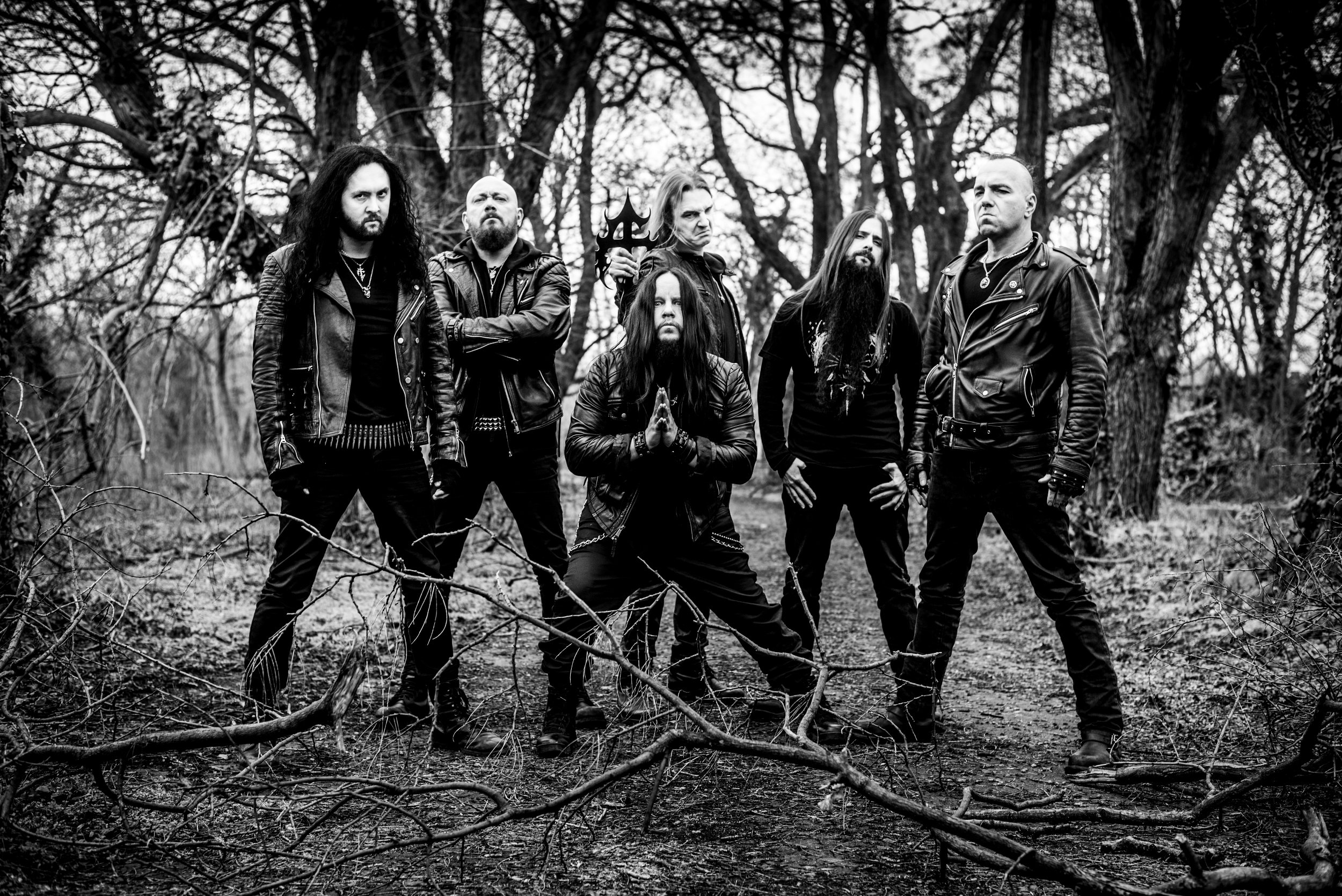 Two weeks prior to the release of Sinsaenum’s brand new EP “Ashes”, the lyric video for a very special remix of the band’s debut album classic “Dead Souls” is premiered.

Says Frédéric Leclercq: “’Dead Souls’ was on the list of songs we originally wanted to do a video for. Turns out we chose ‘Army of Chaos’ and ‘Splendour and Agony’ from our debut instead but we knew that song had a strong potential. When we worked on the conception of ‘Ashes’-the EP, we were thinking in threes. We had three new songs, we wanted to re-release the Japanese bonuses for the rest of the world, so we decided to add another song from ‘Echoes’… but to spice things up a bit, Stephane and I recorded new solos and asked our good friend Frederic Duquesne to remix the song. He did a fantastic job!”

The original version of the song can be found on Sinsaenum’s critically acclaimed debut album “Echoes Of The Tortured”, which has been nominated as “Best Debut” by Metal Hammer Germany and that has been praised worldwide as one of the freshest and finest approaches to death metal.
The brand new EP “Ashes” by Frédéric Leclercq and Joey Jordison’s extreme death metal project is going to be released on November 10th on earMUSIC and contains over 30 minutes of mind-blowing music.
SINSAENUM is
Sean Z (Dååth, ex Chimaira): vocals
Attila Csihar (Mayhem): vocals
Frédéric Leclercq (Dragonforce): guitar, bass, synth, vocals
Stephane Buriez (Loudblast): guitar
Heimoth (Seth): bass
Joey Jordison (VIMIC / ex Slipknot): drums   https://sinsaenum.com
https://www.facebook.com/Sinsaenum
www.ear-music.net