DEBUT ALBUM “BEYOND REPAIR” OUT NOW 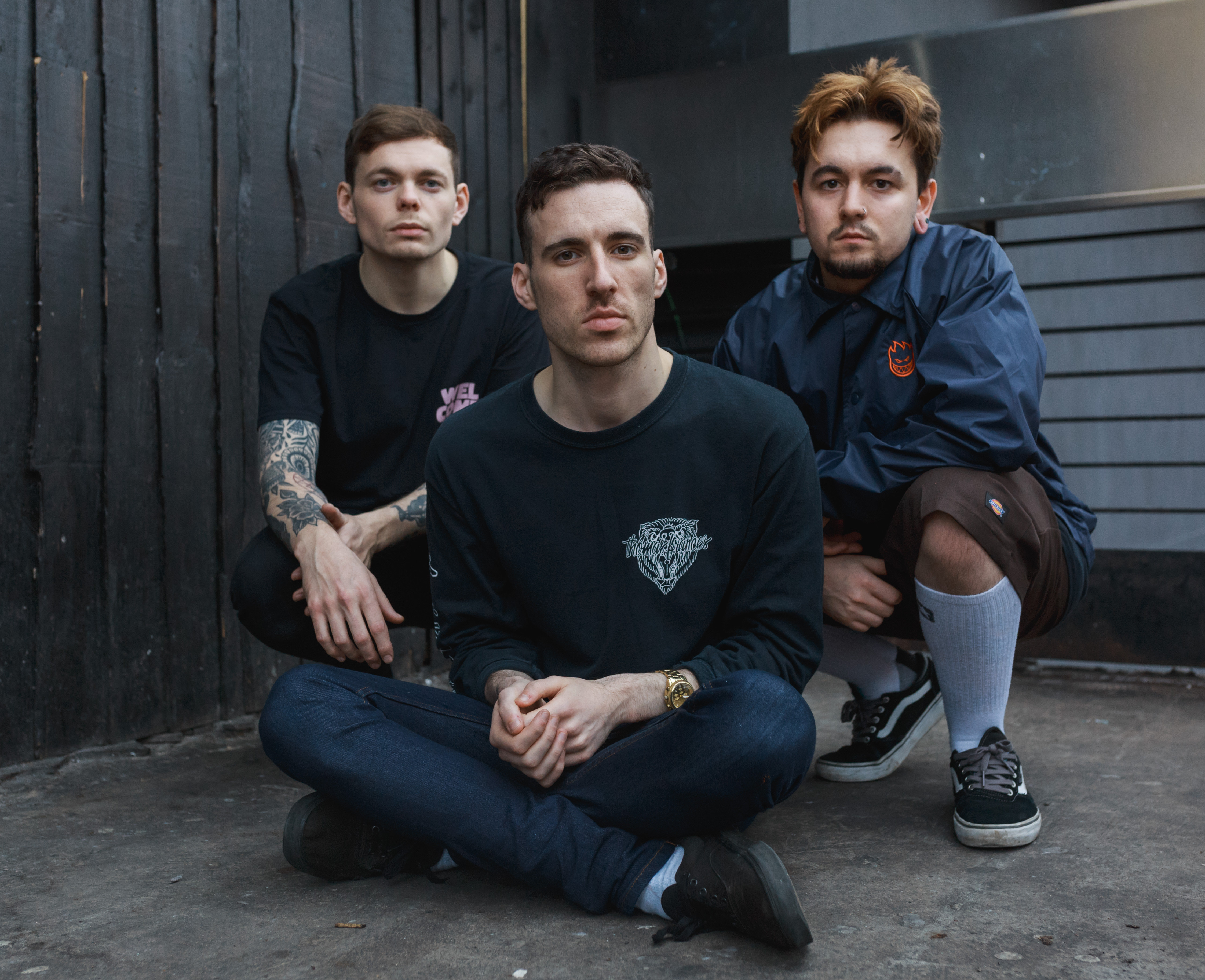 Big news keeps coming in for Harrogate hardcore trio Blood Youth. Following the ongoing European tour supporting English pop-punks Neck Deep and this week’s announcement of the German “Darkness Over Xmas Tour” with Caliban and Bury Tomorrow, Blood Youth will also be playing two shows in London and Düsseldorf as direct support for the legendary Prophets of Rage in November. Furthermore, the band will also be sharing the stage with Neck Deep at their rescheduled Nottingham Rock City show on November 5th. Both UK dates are already sold out.

Vocalist Kaya Tarsus says about the opportunity: “We are so stoked to be joining Prophets of Rage for two very special nights in London and Dusseldorf! These shows will be the biggest we have played so far and it’s such an honour to be included on the same line-up as artists we have looked up to for so many years. See you there!”

Blood Youth‘s debut album “Beyond Repair” came out in April via Rude Records. You can listen to it on Spotify.

Catch Blood Youth at the following shows this November:

Following critically acclaimed EPs ‘Inside My Head’ and ‘Closure’, Blood Youth’s debut full-length ‘Beyond Repair’ sees the trio expand their arsenal across an album. Buy it here.

“These songs are about how we deal with anger in the modern age,” explains singer Kaya Tarsus. “When I was writing the lyrics I became fascinated with heartbreak and how everybody deals with this trauma in their own way. Many tend to numb the pain in an attempt to forget, instead of facing it head on, this is something I am guilty of myself. We were aiming to create something very aggressive but very real. With Beyond Repair, I believe we have achieved just that”.

Blood Youth began life in late 2014, intent on channeling their collective fears and frustrations about unstable futures the only way they knew how: into music. Prior to the full-length album, the band had released two EPs: ‘Inside My Head’ (2015) and ‘Closure’ (2016), each showcasing the band’s talent for striking a compelling balance between fury and vulnerability.

Since their inception, Blood Youth have focused considerable energies on the road, with stints throughout Europe supporting Silverstein, Every Time I Die, While She Sleeps, Architects and Beartooth under their belts, in addition to two UK headliners. They have also amassed festival slots at the likes of Download, Groezrock, Slam Dunk, Hevy, Camden Rocks, Ghostfest, Y Not, Destruction Derby, Butserfest and 2000 Trees.   bloodyouth.uk
facebook.com/bloodyouth
twitter.com/bloodyouthUK