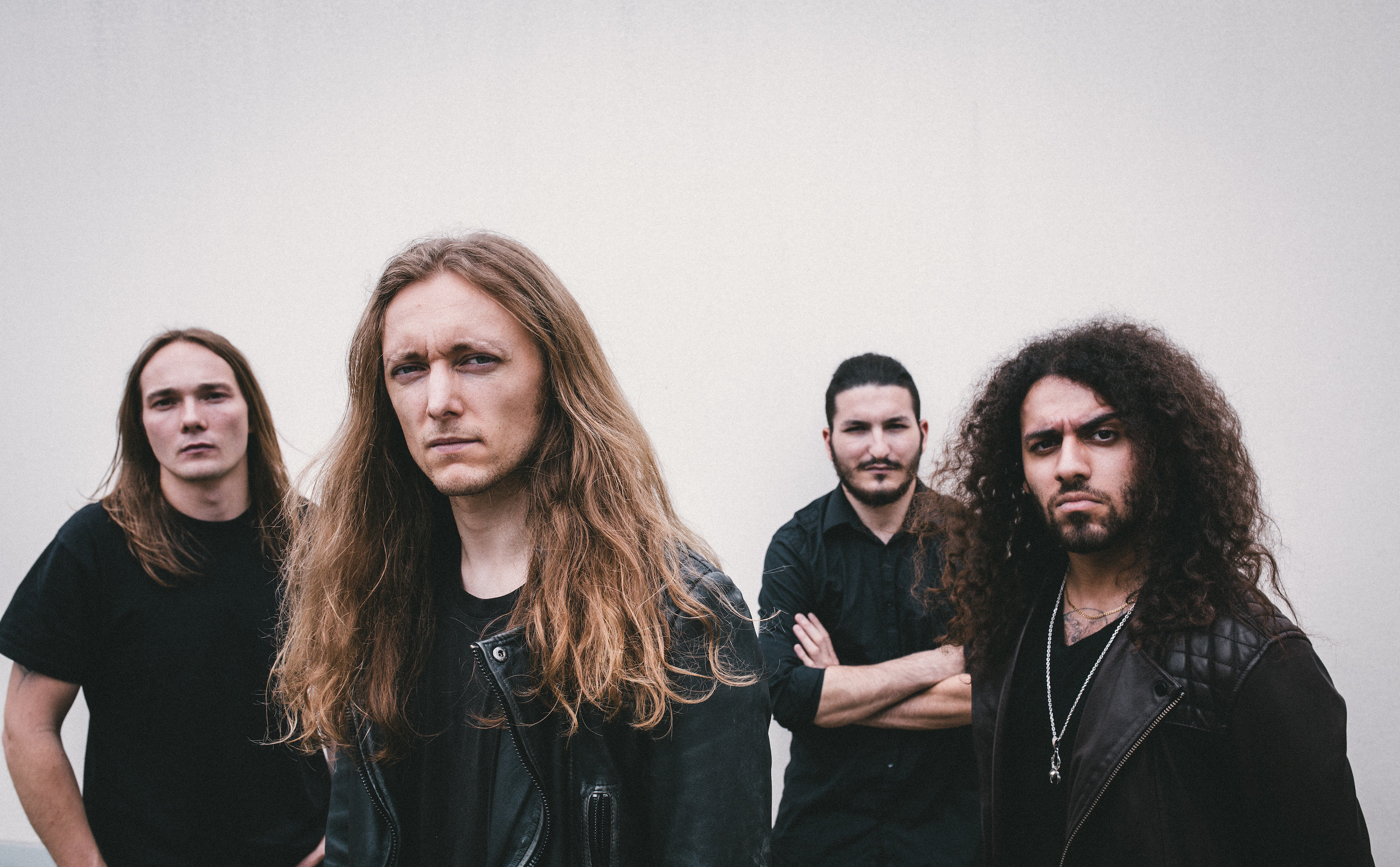 British heavy metal act, SAVAGE MESSIAH, have just released a video for their brand new single “Wing And A Prayer”, which is taken off their upcoming album “Hands Of Fate”!

Frontman David Silver comments: “This is a powerful snapshot of our upcoming album, loud and anthemic! With my favourite guitar solo yet. We’ve had this song in our set for the past few shows and have been really taken aback at how ‘instant’ the song has been, and how well fans have reacted to it, so we’re really excited to share this video for all of you.”

Use this link to watch the video: http://www.youtube.com/watch?v=KuPK08bYp_E

As of now “Wing And A Prayer” is available as a digital single on all streaming and download platforms and as an Instant Grat track on iTunes and Amazon.

The band’s upcoming album “Hands Of Fate” will be released on October 27th and is now available for pre-order at: http://smarturl.it/SavageMessiahHOF

Right after the album release, SAVAGE MESSIAH will be touring in the UK and Ireland as special guest on the Cradle Of Filth tour. These are the dates: