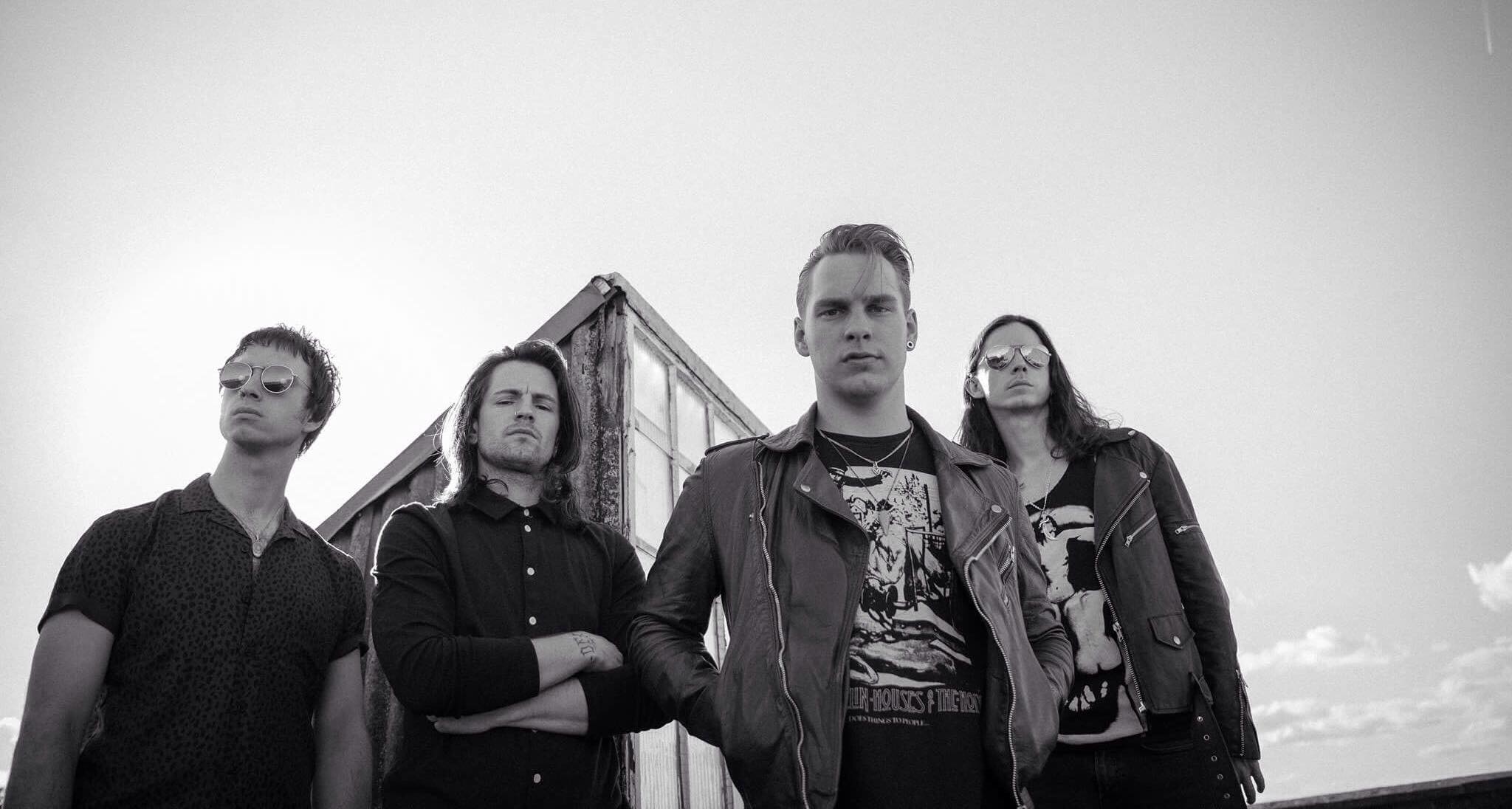 British hard rockers THE CRUEL KNIVES have released their new single “The Promised Land” taken from their debut EP “Side One”.

The band are also excited to announce that they have been confirmed as direct support to glam metal legends W.A.S.P on their UK tour in October.

“We can’t wait to take The Promised Land to the stage on this tour, it’s going to be a great run around the UK and we’ll be bringing everything we’ve got.” – THE CRUEL KNIVES
Catch The Cruel Knives on tour with W.A.S.P at the following dates:

About The Cruel Knives

Sid Glover and Rob Ellershaw of Heaven’s Basement, together with Tom Harris and Al Junior, have formed new band The Cruel Knives. After supporting The Pretty Reckless on their sold out European tour earlier in the year, the band successfully surpassed their PledgeMusic target and released their long-awaited debut EP “Side One” on 28th July 2017.