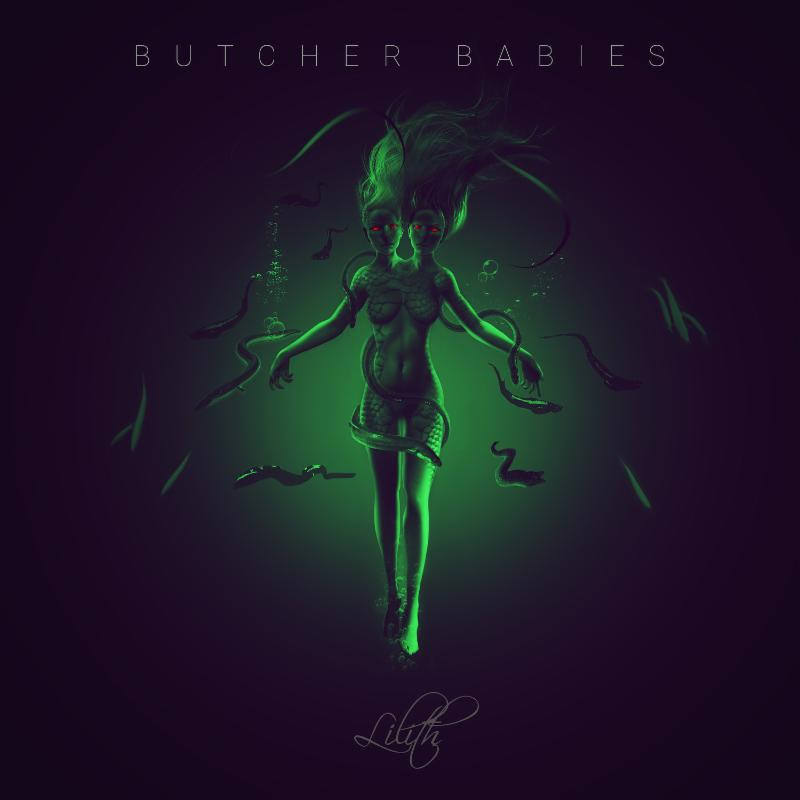 With the release of their third studio album “Lilith”, set for release on 10 November via Century Media Records, BUTCHER BABIES have premiered the music video for the album’s title track exclusively with Loudwire.

The new video is heavily influenced by the story of Lady Bathory, and tells the tale of what lengths some women will go to maintain their youth and beauty. Directed by Strati Hovartos, the video serves as a keen encapsulation of the violence and sensuality that runs deep throughout the band’s upcoming record.

Fans can watch the new video for “Lilith” via Loudwire here: http://loudwire.com/butcher-babies-lilith-exclusive-video-premiere/   “Lilith” can be pre-ordered here: http://smarturl.it/BBLilith