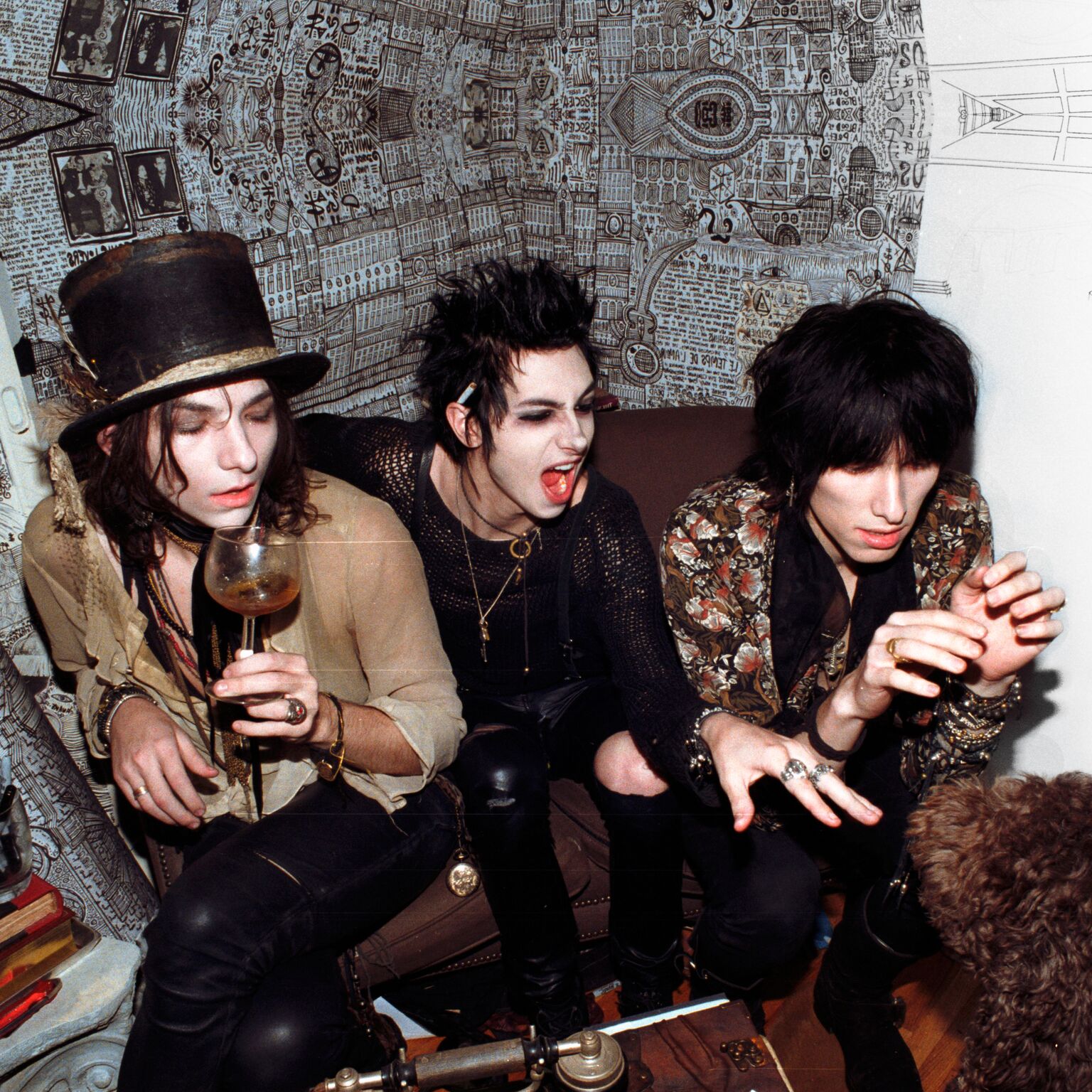 Hailing from Las Vegas, NV PALAYE ROYALE are hitting the UK for the first time this November, ahead of the official UK release of their debut album.

Choosing The Assembly Rooms in Camden Town for their debut UK performance, PALAYE ROYALE will strike the heart of London’s alternative music scene, finally bringing their famed live show – that often sees frontman Remington Leith showcasing his inimitable scream while hanging upside down from dangerous heights – to eager and patient fans, known worldwide as SOLDIERS OF THE ROYALE COUNCIL. 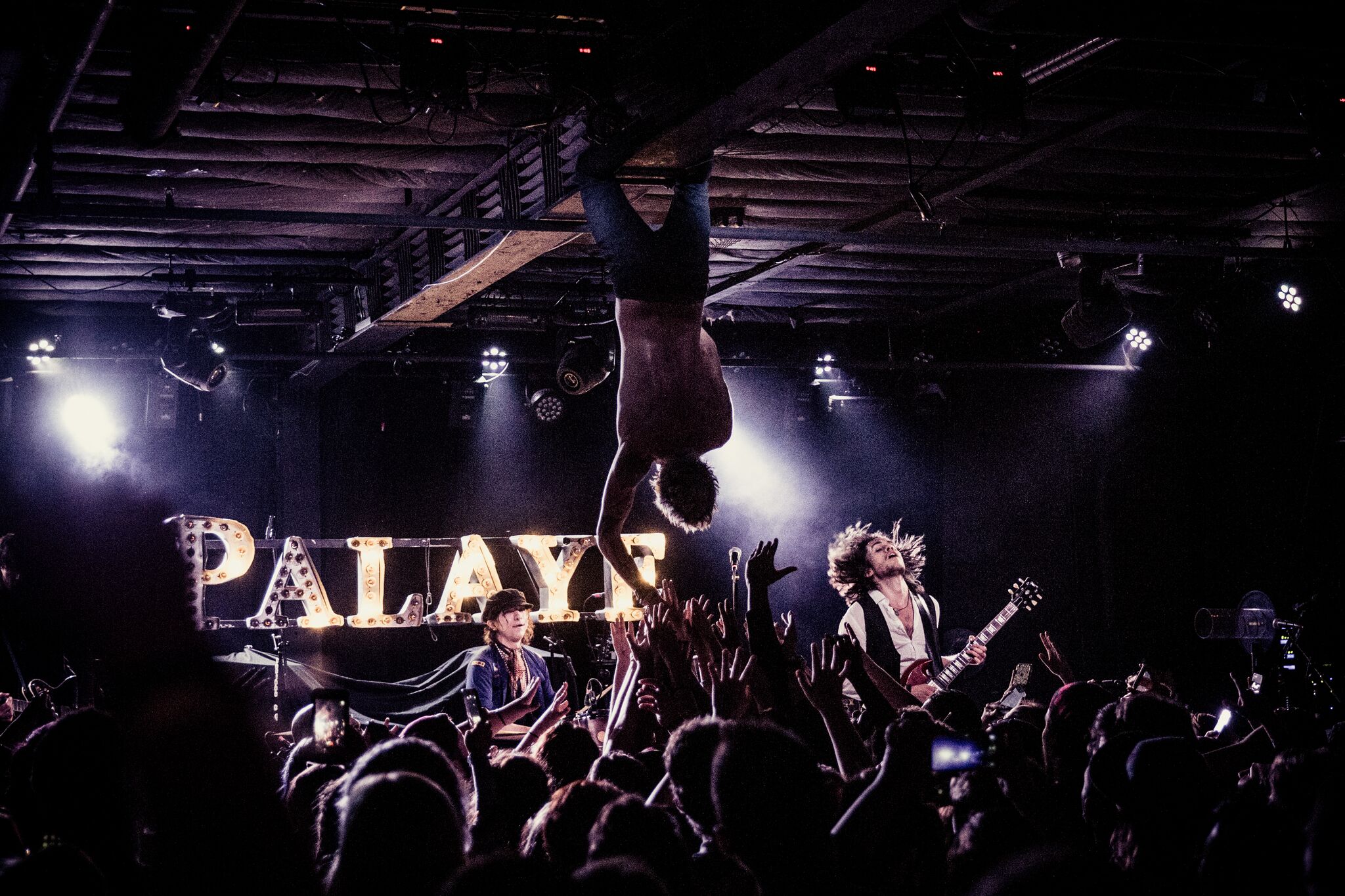 “Historically, London has always been the location for  revolution to take place. We are  thrilled to bring our rock n’ roll circus show to the cobblestone streets on November 7th. Welcome to the start of the new culture,” says PALAYE ROYALE.

“Boom Boom Room (Side A)” will be released on 24 November via Sumerian Records. Check out the single “Get Higher” here for a taste of what to expect: https://youtu.be/R3feE0RCLsw 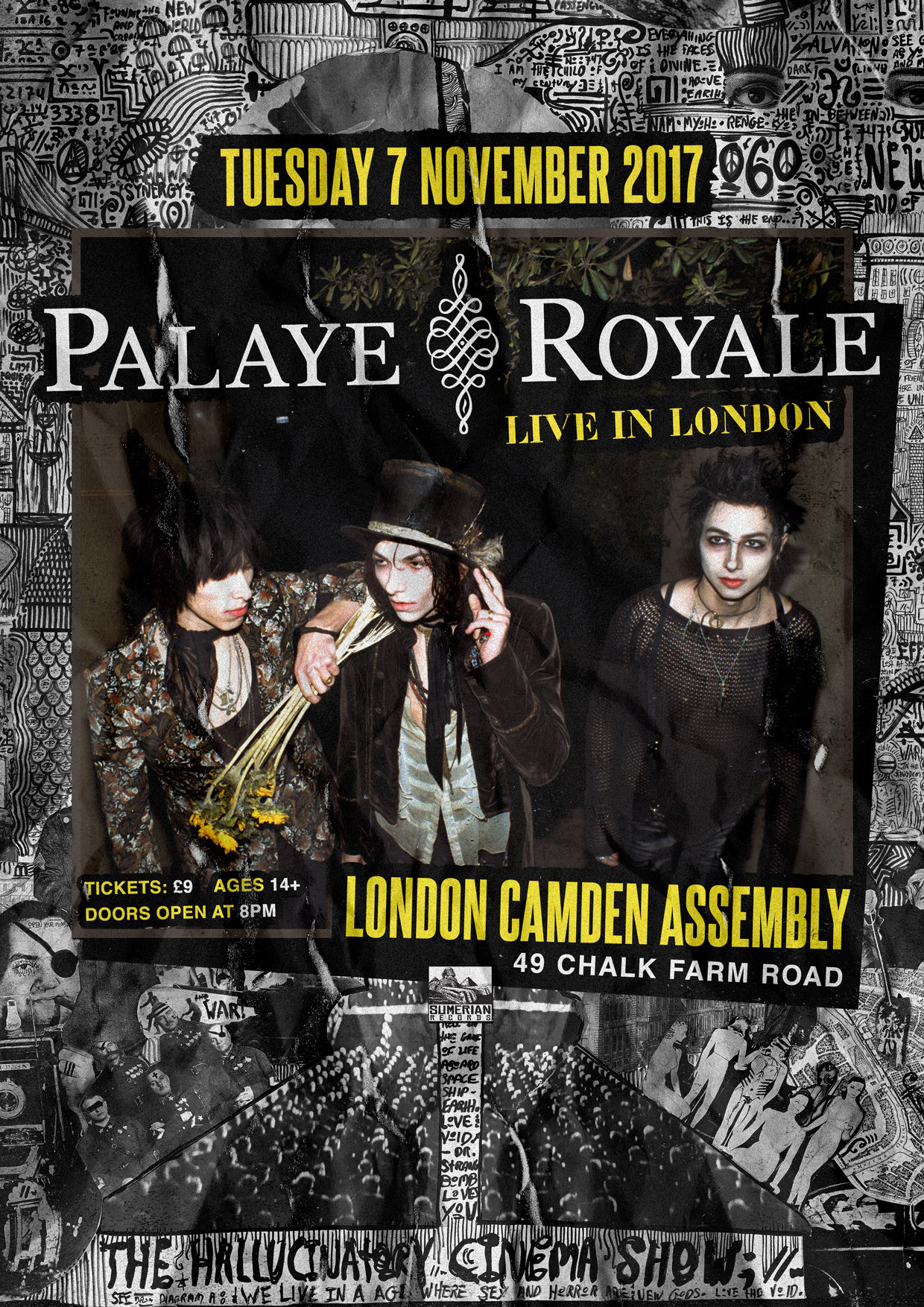