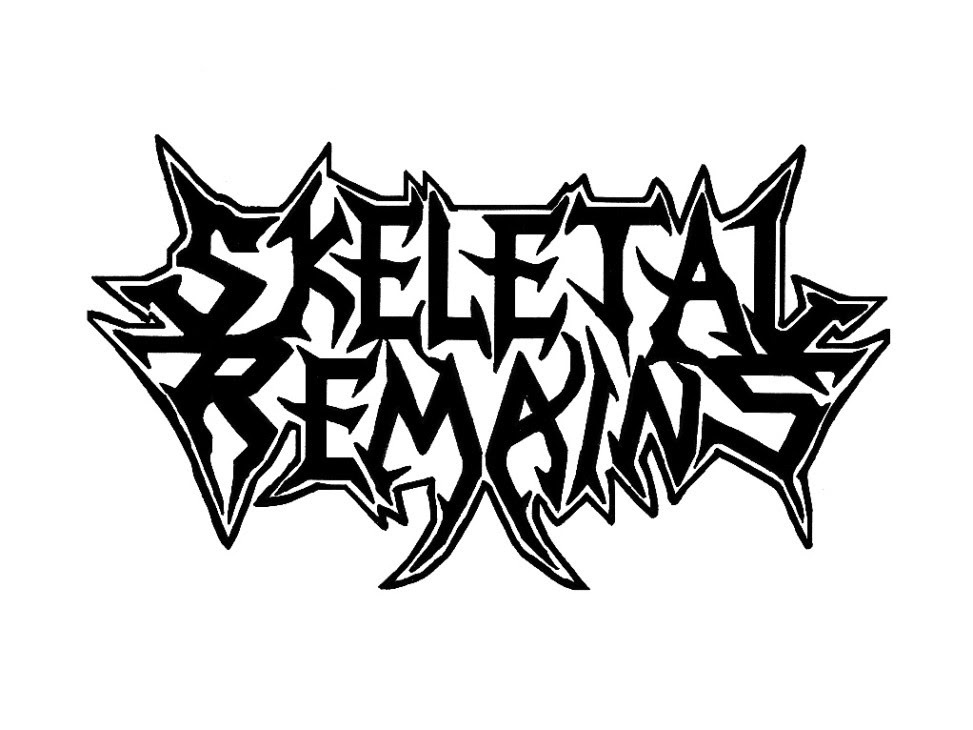 Century Media Records are proud to announce the signing of California’s death metal act SKELETAL REMAINS, who are set to launch their forthcoming third studio album in spring 2018.

The album is being tracked at Trench Studios (Abysmal Dawn, Exhumed, Hirax) in California and will be mixed by Dan Swanö at Unisound Studio (Asphyx, Dissection, Bloodbath). The album’s release will happen via Dark Descent Records in North America and Century Media Records for the rest of the world.

“We’re extremely excited and honored to announce our signing with Century Media Records and Dark Descent Records! We’d like to thank Rico and the FDA family for everything they have done for us and helped us with in the past few years! We will be going into the studio record our next album in late October, so expect a release around spring next year. Thank you all for the support and we’ll be seeing you out on the road real soon!” SKELETAL REMAINS states.

“Death metal is an integral part of Century Media’s DNA since day one! The label owes its early 90’s success to acts like Asphyx, Grave, Unleashed, Morgoth, and Tiamat, and today holds one of the most impressive rosters within the genre including bands like At The Gates, Aborted, Deicide, Necrophobic, Vampire, Tribulation, Entombed A.D., Deserted Fear, Implore, Vallenfyre, Broken Hope and many more. SKELETAL REMAINS have proven themselves live and on their excellent first two records turning influences from Pestilence, Demolition Hammer, Death, Obituary and early Gorguts into one hell of a lethal combination. After hearing some pre-production demos, you can rest assured: the deadliest is yet to come! Welcome to the family!” says Stefan Franke of Century Media Records Europe.

SKELETAL REMAINS formed as Anthropophagy back in 2011 and released the two much lauded studio albums “Beyond The Flesh” (2012) and “Condemned To Misery” (2015) via German label FDA Rekotz. They constantly toured Europe, the US and Japan, and performed at renowned festivals as Maryland Death Fest, Party.San, Brutal Assault, Obscene Extreme and Hellfest.

To witness the on-stage fury displayed by SKELETAL REMAINS, check out this live-clip from Maryland Deathfest 2017: https://www.youtube.com/watch?v=Vb-z2JZMCDI

Stay tuned for further news on SKELETAL REMAINS and their next album! 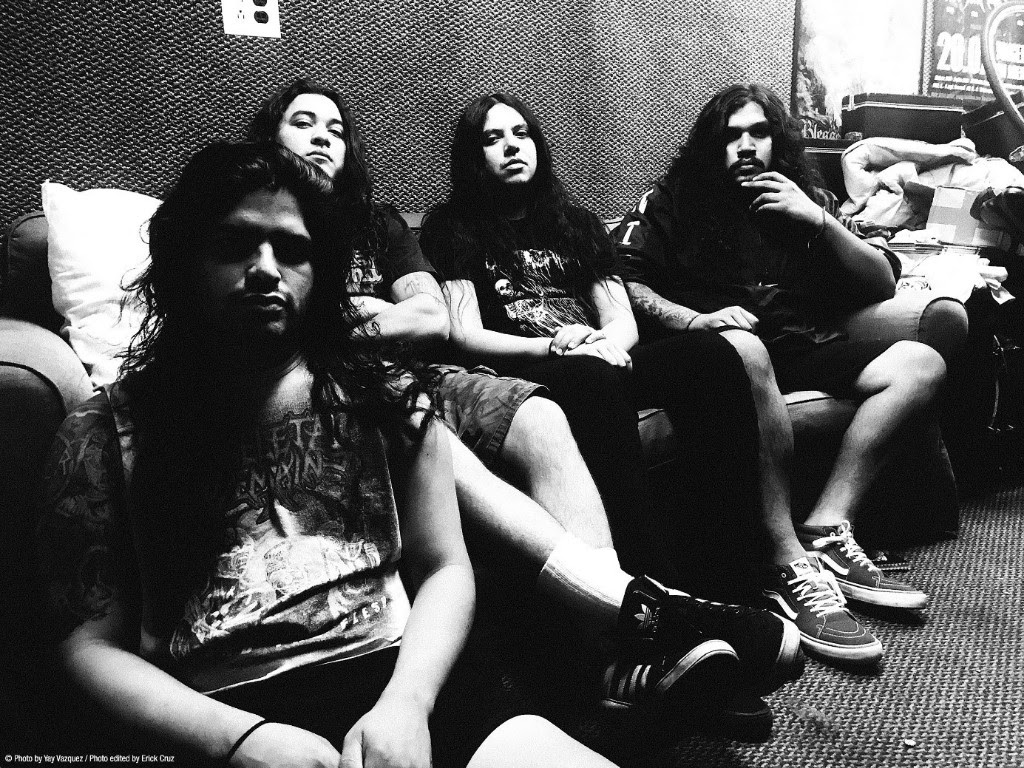