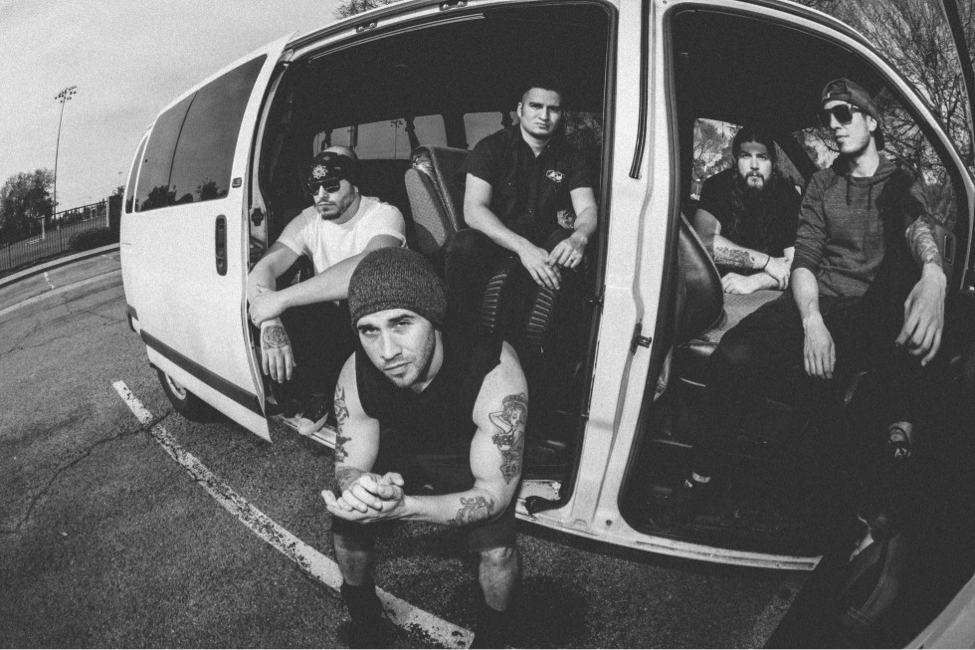 Following two years of touring behind their debut album, ‘Baptized in the Rio
Grande’, SONS OF TEXAS returned to the studio earlier this year with
producer Josh Wilbur to record their follow up. The result is the 11 song CD
‘Forged by Fortitude’, set for a September 22nd release with Spinefarm.

To give a taste of what’s to come, a new video for ‘Beneath The Riverbed’
has been revealed today. View it here: https://youtu.be/5lgtb-gZs00

SONS OF TEXAS have also today revealed details of their first ever UK
shows. The Texan five piece will support SEETHER at the following dates:

Tickets for all shows are available at www.livenation.co.uk.

It’s been a wild ride since their 2013 formation in the city of McAllen, which
lies 238 miles from the nearest metropolis of San Antonio. Over the last four
years, the boys would put their hometown on the map as far as rock ‘n’ roll goes. Releasing ‘Baptized in the Rio Grande’ in 2015, they immediately hit
the road with everyone from All That Remains and Buckcherry to
HELLYEAH, Trapt, and Texas Hippie Coalition in between show-stopping
festival appearances at Houston Open Air, Rocklahoma, River City Rockfest,
Welcome to Rockville, and Loud Park 16 in Japan.

Their debut yielded the titular anthem ‘Baptized in the Rio Grande’, which
amassed over 990K Spotify streams and 549K YouTube/VEVO views and
counting. In addition to praise from Revolver and Loudwire, Kerrang!
proclaimed that their music “gets better with every ride.”

Now they prepare to show the UK why they are winning fans and praise on
the other side of the pond. 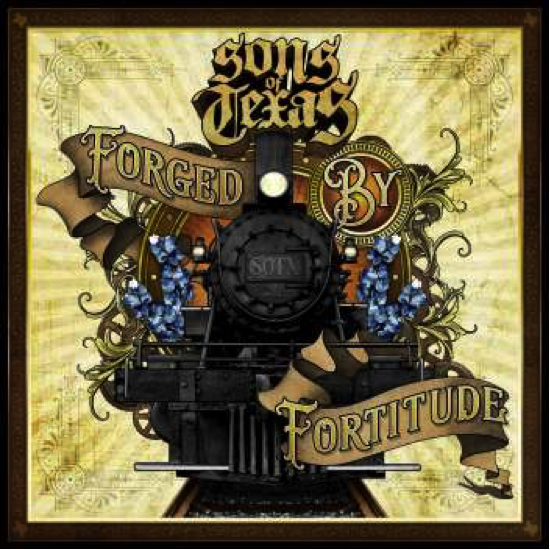