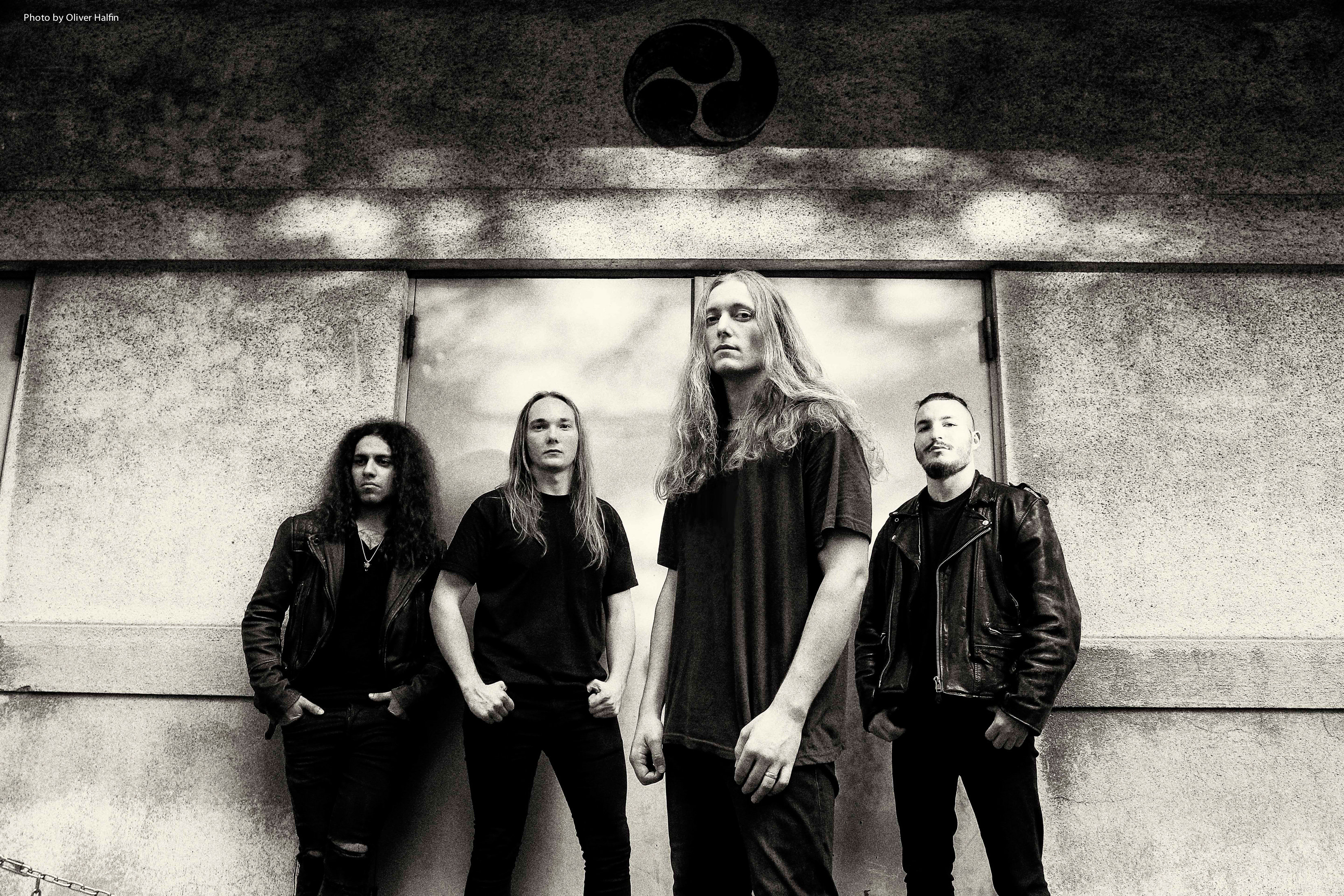 A video for the album title track has been released today and you can watch it here:
http://smarturl.it/HANDSOFFATEYoutube

As of now “Hands Of Fate” is also available as a digital single on all streaming and download platforms and as an Instant Grat track on iTunes and Amazon. Get it here: http://smarturl.it/SavageMessiahHOF

Jens Prueter (Head Of A&R, Century Media Records Europe) comments on the signing: “We are very happy to welcome Savage Messiah to Century Media Records. It’s great to see that a young band can combine the best of old classics from Iron Maiden to Metallica with a fresh approach and, most importantly, excellent songs that can stand the test of time. The birthplace of Heavy Metal can be proud about its New Generation Of British Heavy Metal (NGOBHM).”

The band adds: “We’re so pleased to announce teaming up with CENTURY MEDIA RECORDS. This represents a big step for SAVAGE MESSIAH and we look forward to working on our new album together and taking the band to the next level and beyond!” 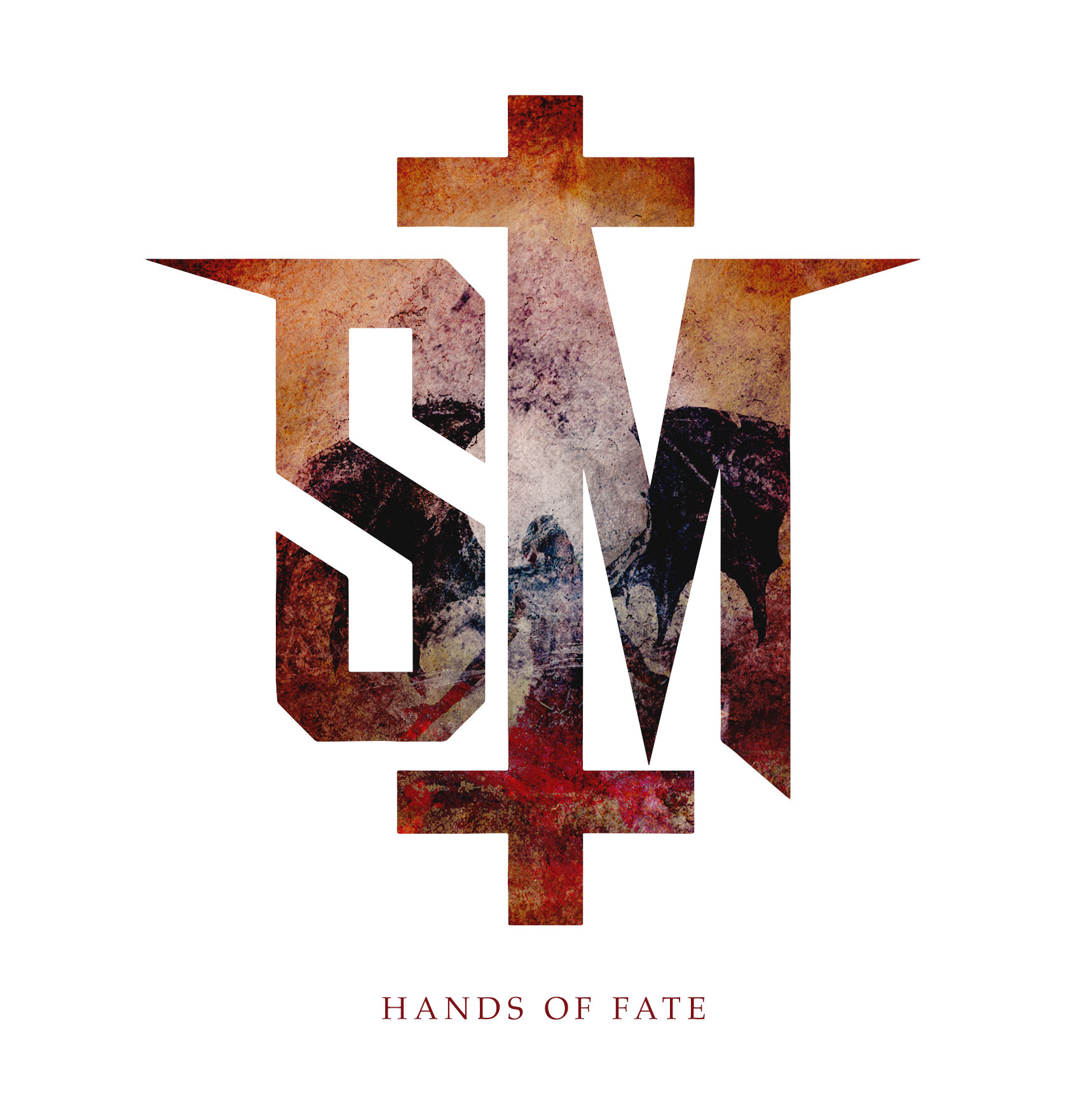