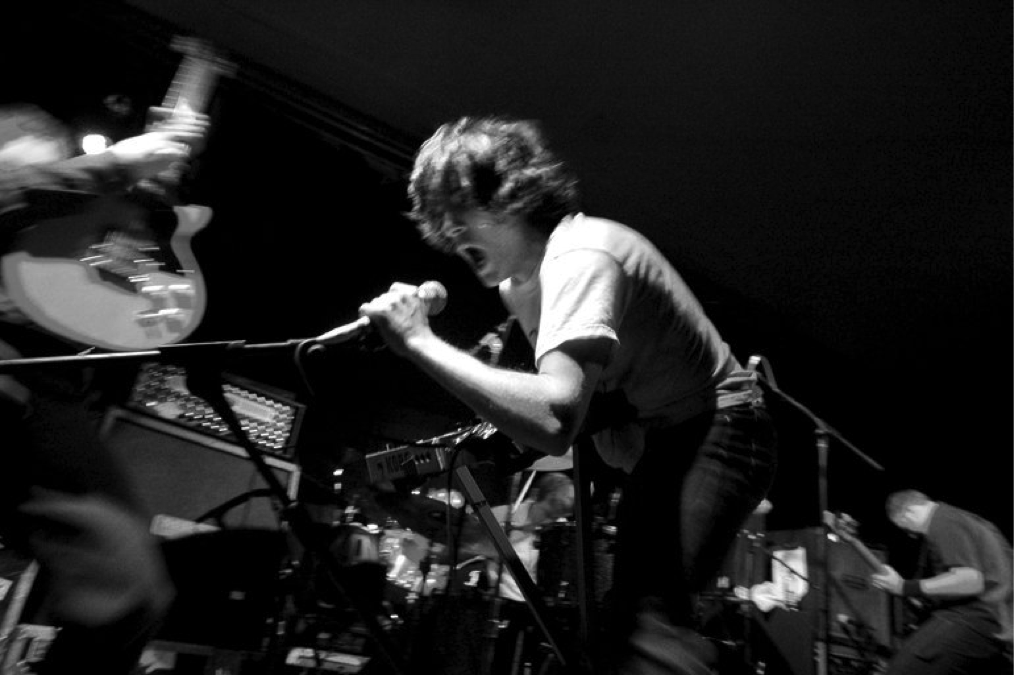 HELL IS FOR HEROES have revealed their exciting live return with a run of special anniversary shows in February next year. Celebrating 15 years since the release of their Top 20 debut The Neon Handshake, the London five piece will play the album in full with their original line up.

Marking their first shows since their sold-out run with Hundred Reasons in 2012,
HELL IS FOR HEROES will delight fans with an electric performance of the album that spawned the singles ‘I Can Climb Mountains’, ‘You Drove Me To It’, ‘Night Vision’ and ‘Retreat’.

To make this trip down memory lane even more special, HELL IS FOR HEROES have confirmed two exciting supports. The first comes in the shape of chart topping Alt-rockers A – whose 2002 album ‘Hi-Fi Serious’, which contained the top ten single ‘Nothing’, went Silver in the UK.

“We cant wait!” says drummer Adam Perry “it’s going to fantastic to play those songs again and share the stage with old friends, and it’s years since we  toured so we are really looking forward to it and hope to see many old and new faces down the front!”

“It’s great to see HIFH back out again and we’re stoked to have been invited to play these shows with them! There’ll be some new material from Vex in the set and we’re really looking forward to playing some of the cities that we couldn’t hit on our last tour.” 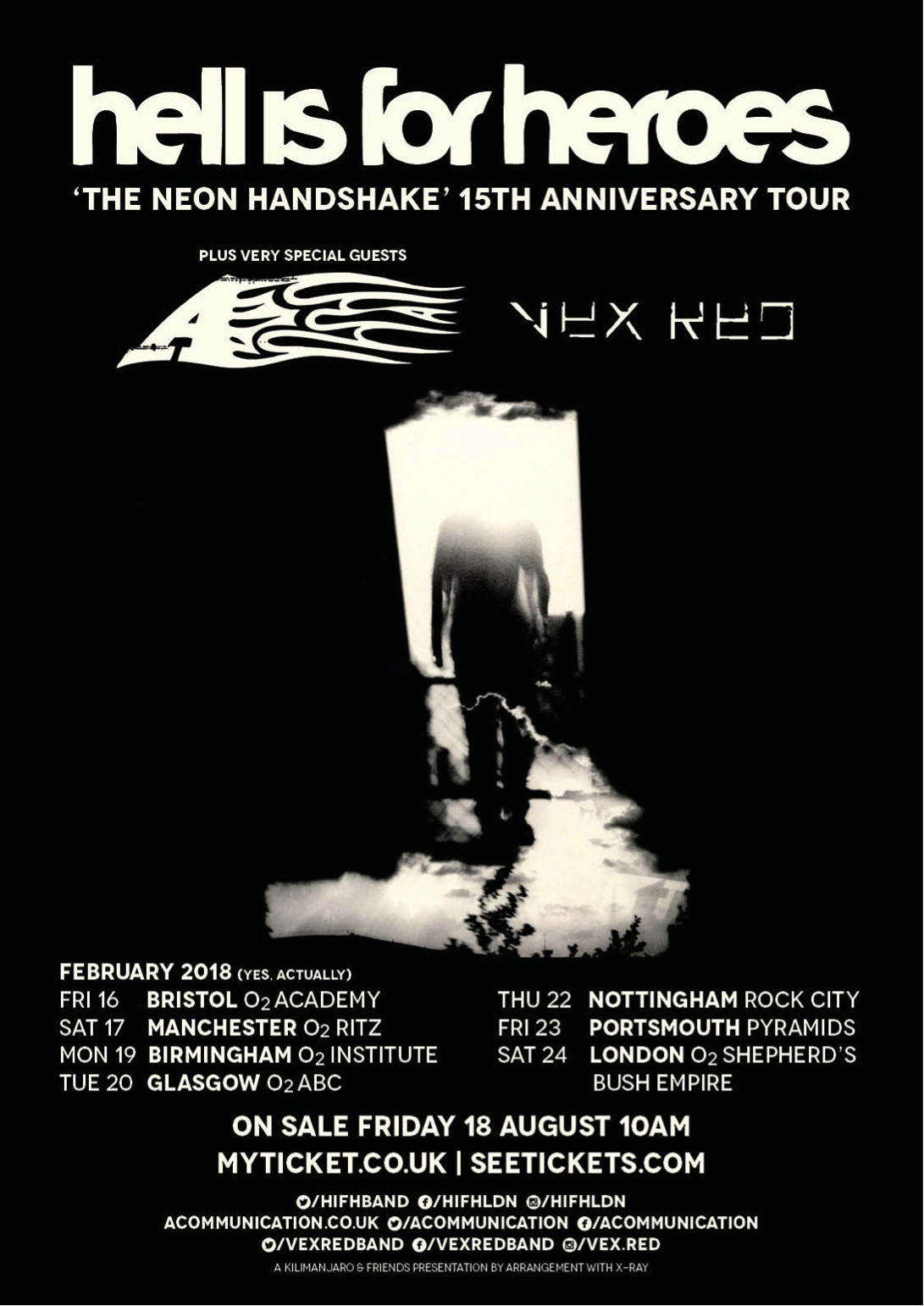 Tickets go on sale 10am Friday 18th August and are available at www.myticket.co.uk