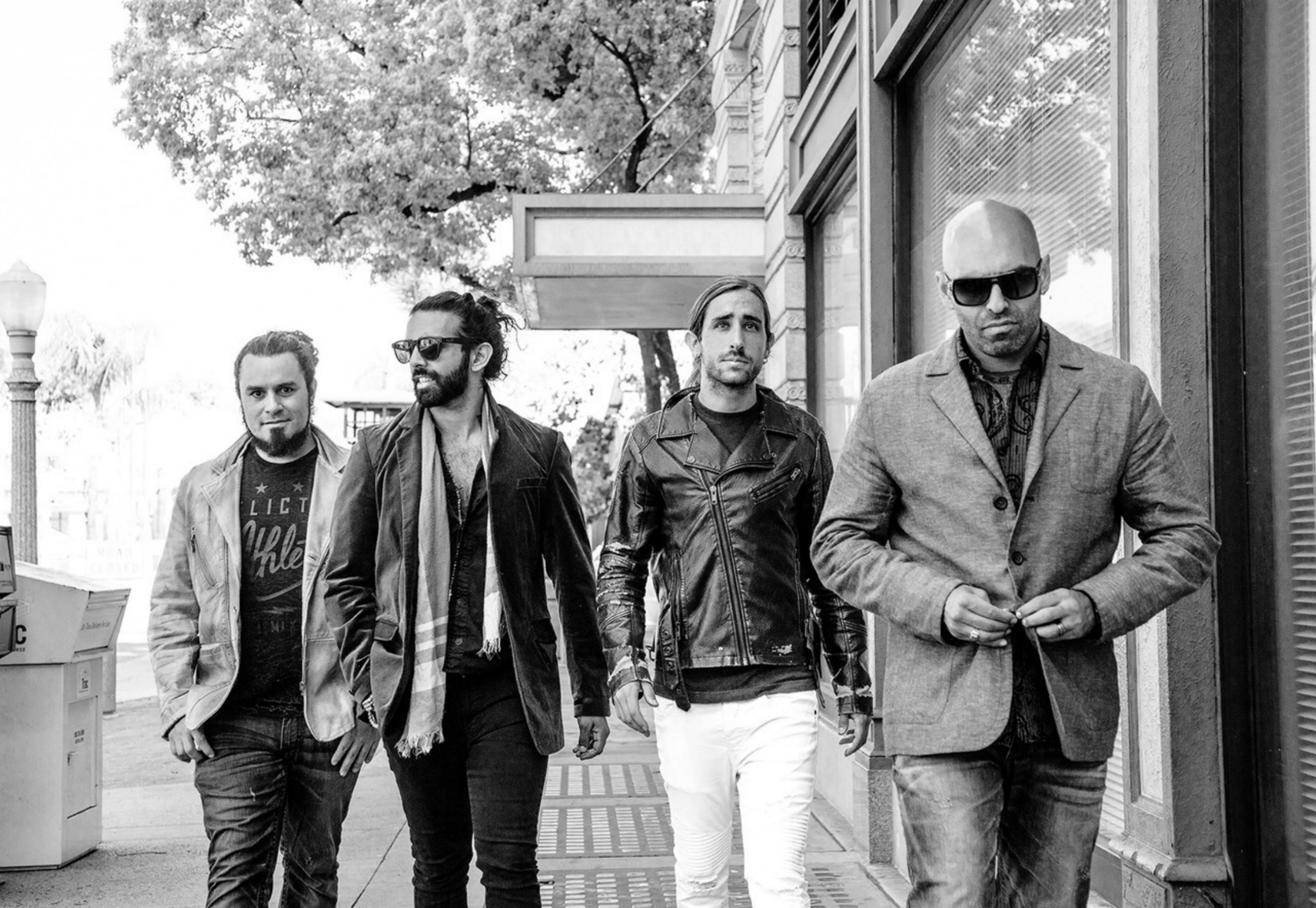 Las Vegas-based Hard Rock outfit OTHERWISE have triumphantly returned with the most visceral offering of their storied career. You’d be hard pressed to find a more fitting album title than Sleeping Lions for the band’s third full-length studio release which is set for release on 22nd September via Another Century/Century Media Records.

The album hits like a revelation, jolting the listener upright and transporting them from a dreamy landscape to a wide-eyed state of consciousness textured by humility and sandblasted by the winds that weather life.

Adrian Patrick (vocals) states: “The initial spark for ‘Angry Heart’ took place on a cross-country flight from New York to L.A. I was watching UFC on the in-flight entertainment and the fighter, Cyborg, was giving an interview in which she basically said, ‘I am a pretty nice person outside of the ring. I don’t know why I fight with such an angry heart.’ Upon landing on the west-coast, I told my brother about what she said and the lyrics just flowed out of me, like a molten poem of rage. For whatever reason, be it how our father raised us to fight for what we believe in, we completely related to Cyborg’s statement.

Personally, I’ve always felt like I was waging some kind of spiritual war, but I didn’t know why, until my sons were born. Those two beautiful boys have utterly redefined the ‘good fight’ for me. Anger is a gift, if utilized properly, and we plan to somehow make the world a slightly better place by using that righteous fire for positive goals.”

Patrick further adds: “The track ‘Close To The Gods’ is a reluctant acknowledgement of our own mortality. We’ve reached some of the pinnacles of worldly achievement; personally, professionally and physically, only to see them succumb to the trappings of human frailty. But by leaving this song, for future generations, as a monument to the blessings that true grit and perseverance can garner in this realm, we hope to enjoy even just a taste of immortality in the next.”

One can confidently call Sleeping Lions the most mature chapter of OTHERWISE’s impressive volume of work, but don’t mistake mature for soft in the middle. Quite the contrary, the band’s evolution is poignant both musically and lyrically, and they steer clear of the awkward growing pains that so many other bands endure. If you’re going to search the darkness for answers, these Sleeping Lions make the perfect guide. 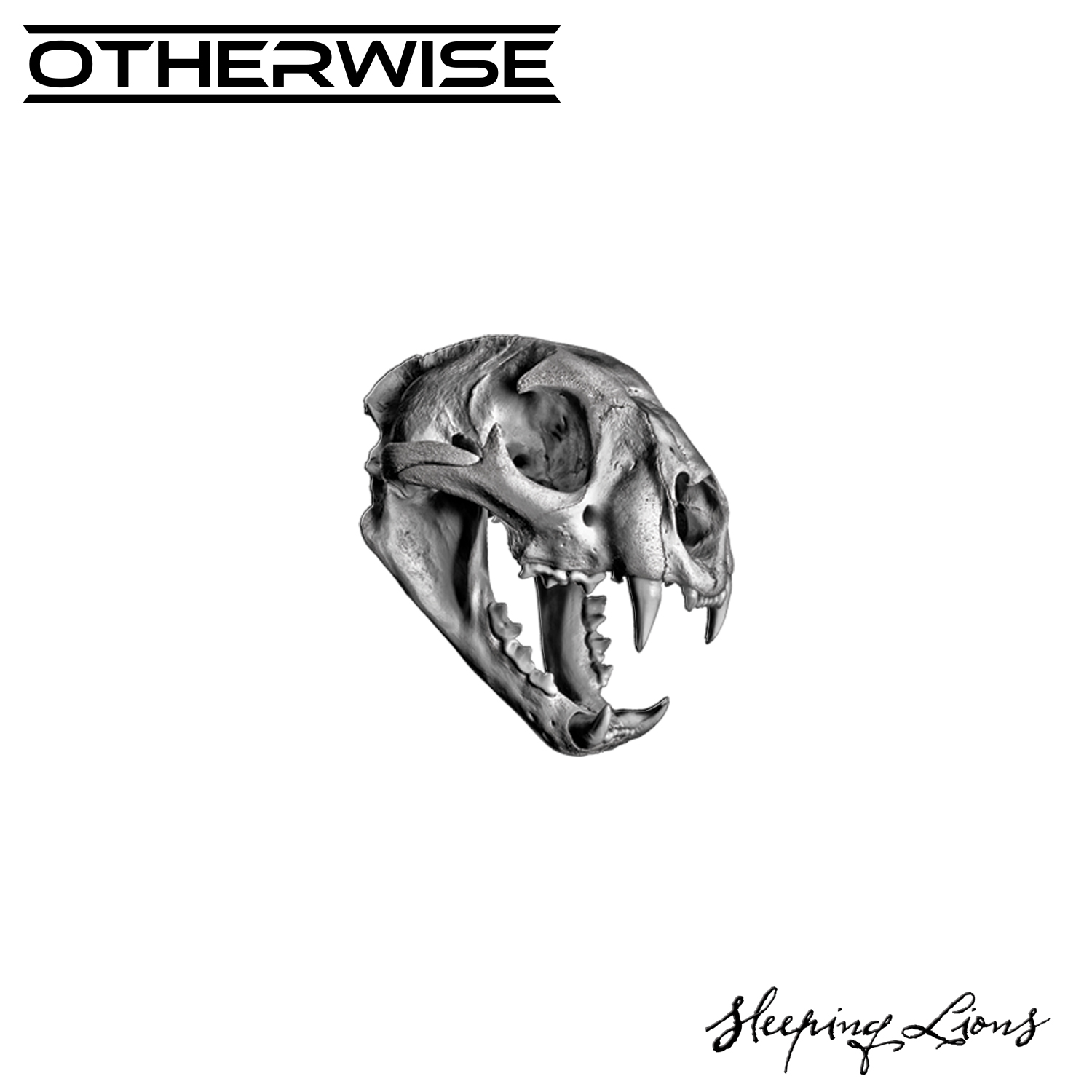