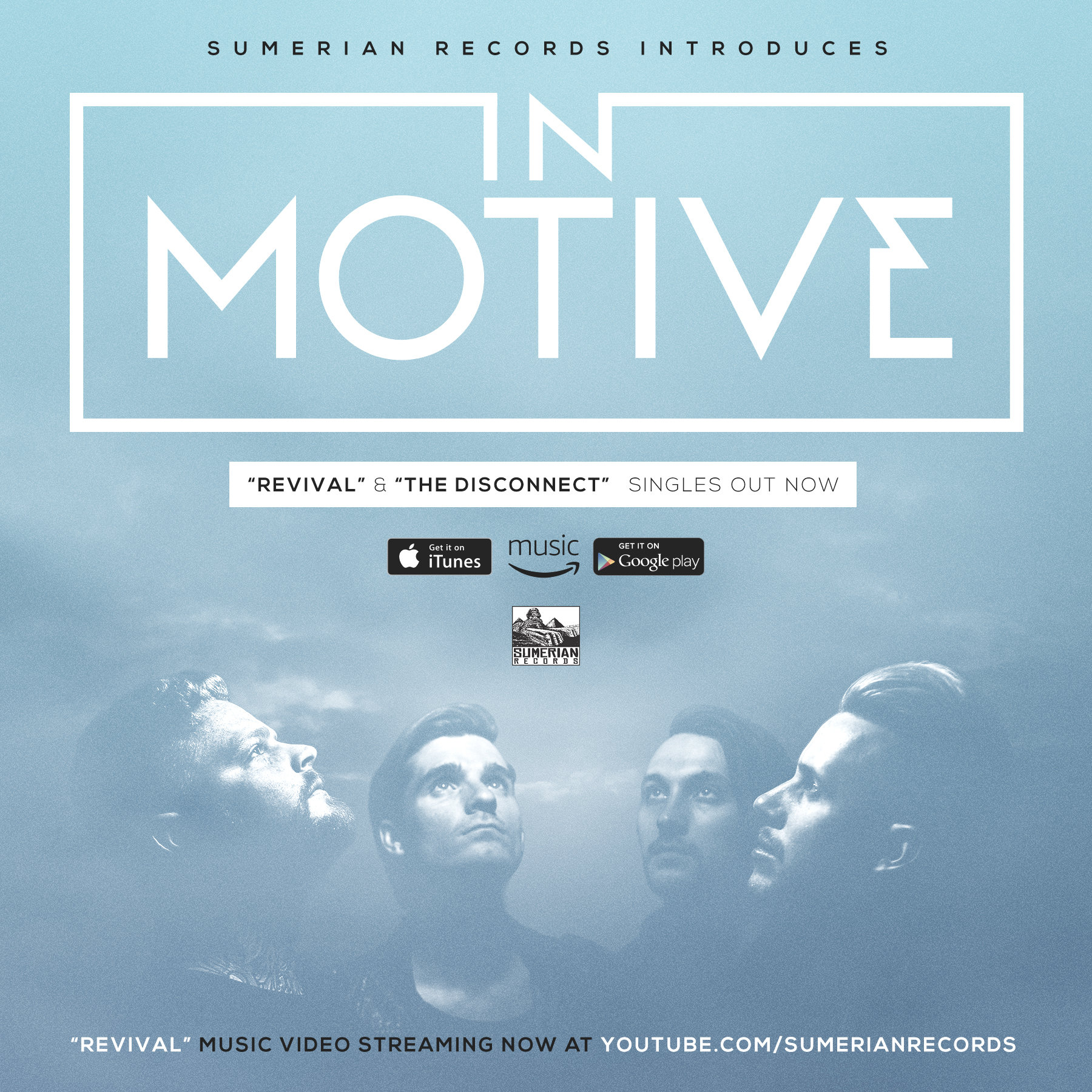 In late 2015, longtime friends Nick (ex-City in the Sea) and Lee (Born of Osiris) found themselves both deep in writing mode for a new musical outlet.  With a similar sound and goal in mind, they decided to collaborate.  Conor joined the fold and the trio recorded multiple tracks with mutual producer Nick Sampson. On Halloween 2016, they uploaded one of the instrumental tracks on the Sumerian Records YouTube channel to see who would interlock seamlessly as a vocalist.

As the clip quickly cracked 140K views, one vocalist in particular stood out.

“Devin’s voice was the perfect contrast to the instrumentation,” comments Conor. “It was a subconscious thing. We just knew he would fit.”

“He brought in a unique element that we never expected,” adds Nick. “We wanted a singer whose voice you could identify with the band right off the bat. He was the best fit we could’ve ever found. Moreover, he felt the music the way we did.”

Without telling a soul, the group finished tracking the collection of songs with Sampson in Michigan before heading to Bakersfield, CA to track vocals with none other than hard rock legend Jonathan Davis of KoRn. Both producers pushed IN MOTIVE to bend and break boundaries.

“We’re super comfortable with Nick Sampson,” says Nick Rossi. “He’s really tight with us and even played bass on the record. We’re all KoRn fans, and working with Jonathan was just incredible. To be able to hang with him and get insights into what he’s seen throughout his years in the industry and hear his opinion on our songs was unbelievable. He took our vision and helped us get to where we need to be.”

That initial YouTube video turned into “The Disconnect” – a song powered by warm tones and an unforgettable refrain (view Devin’s vocal audition video here). Meanwhile, the first single “Revival” builds from intergalactic six-string soundscapes into an entrancing chant punctuated by falsetto and fire.

Stay up to date with IN MOTIVE by following the band online and by signing up for Sumerian’s newsletter here.