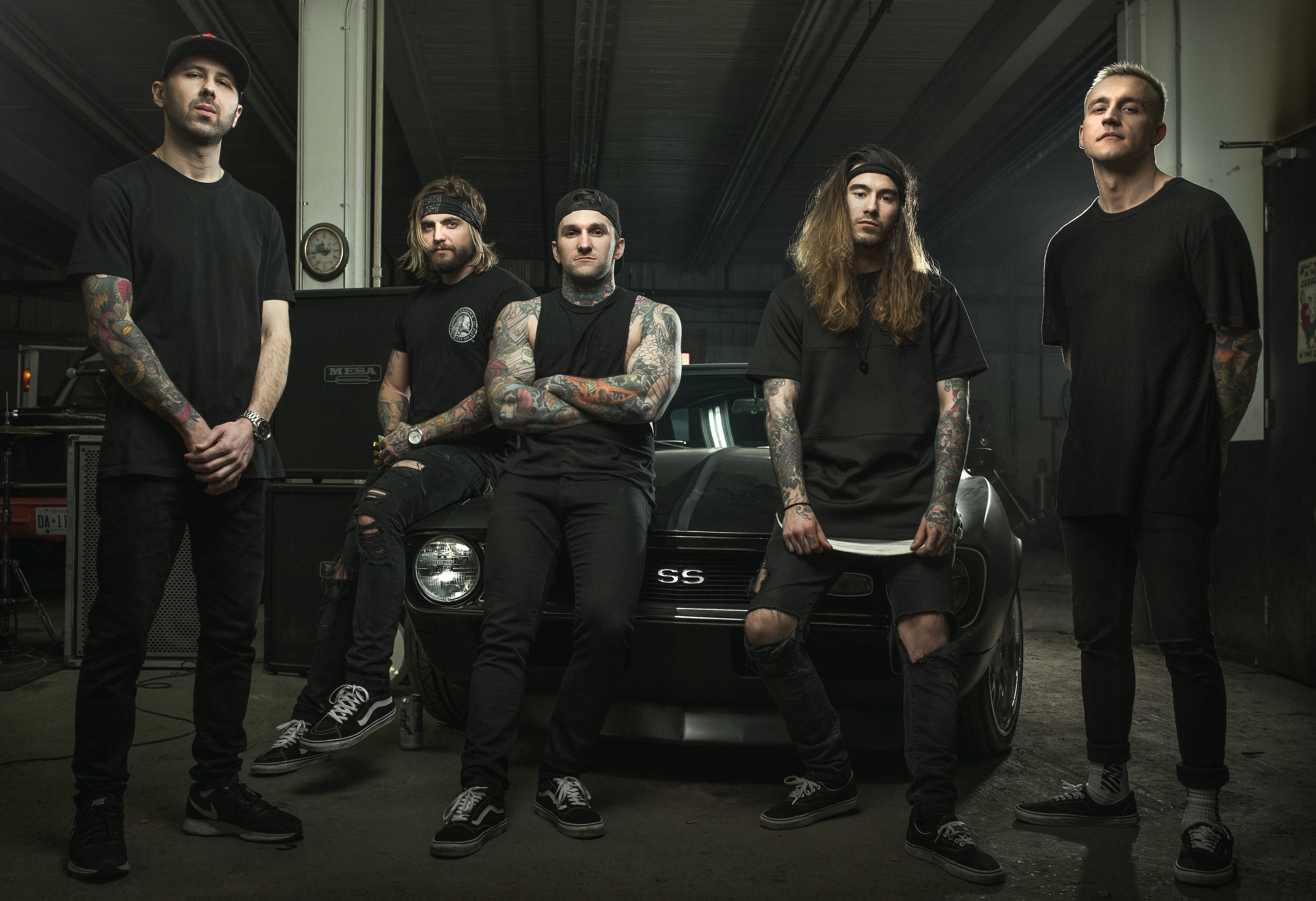 Obey The Brave have announced that they will return to the UK in July this year to play two headline shows:

The band recently shared a new video for “Drama”, taken off the band’s third full-length album Mad Season which was released on June 2 via Epitaph.

As frontman Alex Erian explains, “Sonically and visually, this new song and video mark a new turn in our career.  We stepped out of our comfort zone and drove ourselves to new limits, trying out different ideas while maintaining the heaviness and energy from our Young Blood days. As soon as I heard that riff, all I could hear in my head was Steve’s voice over and over again.  He and I have been writing and performing together in Despised Icon for 15 years.  That chemistry definitely shines on this single.”

The follow-up to 2014’s Salvation, Mad Season came to life during an especially tumultuous period for Obey The Brave (vocalist Alex Erian, guitarists John Campbell and Terrence McAuley, bassist Cory Wilson, and drummer Stevie Morotti). But after a lineup change and a series of false starts in the studio, the band emerged with their most ambitious yet viscerally potent album so far.

Mad Season is available to purchase at http://obeythebrave.com/

About Obey The Brave

Obey The Brave formed in January 2012, with its members hailing from Montreal and Ottawa. Fueled by a strong DIY ethic, the band released its debut album Young Blood that same year, and quickly adopted a relentless touring schedule. Obey The Brave have now toured the world with many fellow metalcore standard-bearers (including The Amity Affliction, Stick To Your Guns, Emmure, Attila, Terror, Carnifex, We Came As Romans), forging meaningful relationships with each audience at show after show.

For more information on Obey the Brave, visit: