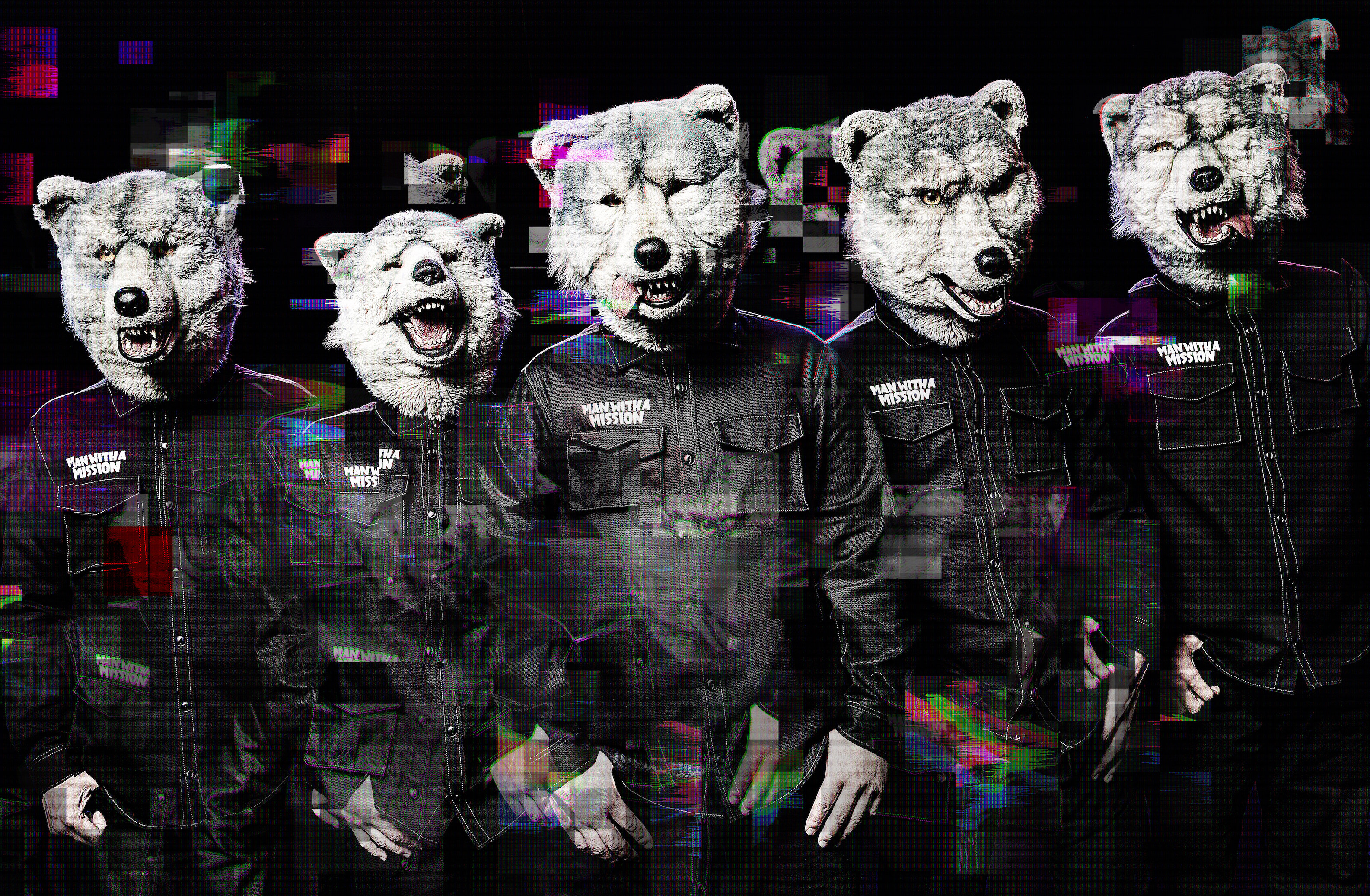 Their first global single “Dead End in Tokyo” which was released 27 Jan worldwide is co-written and produced by Patrick Stump.

The 9 track EP includes the below tracklisting:

“Dog Days” is currently running as a TV commercial for Asahi Beer’s non-alcoholic beer “Asahi Dry Zero” in Japan, and will be the first time this track will become available. “Dog Days” as well as “Hey Now” are produced by Masayuki Nakano (BOOM BOOM SATELLITES), and gives the band a new approach to their music.

The EP also includes “Raise your flag” & “Seven Deadly Sins”, both a theme song for a popular anime series.

As the band releases a live DVD from their 2016 tour(Japan only), 3 live audio tracks “Survivor”, “Give it Away”, “The World’s On Fire” has been added as a bonus track for the European fans.

The band will be touring Europe staring 22 June in London:

ABOUT MAN WITH A MISSION:

As the story goes, half-man, half-wolf band MAN WITH A MISSION thawed out of icy coffins in 2010 and tore through Japan with a feral rock ‘n’ roll energy on par with that of Godzilla. Over the course of four albums, most recently 2016’s The World’s On Fire (Sony Music Entertainment), the band became an international phenomenon in their own right. Produced by the legendary Don Gilmore (Linkin Park, Korn) and featuring collaborations with ††† (Crosses)’ Shaun Lopez (Deftones, Lupe Fiasco), the record clawed its way to #1 on iTunes and sold over 200K physical copies in less than two months. Since their emergence, they’ve taken a bite out of world-renowned festivals such as Fuji Rock, Summer Sonic, Knotfest and more in addition to touring with Rise Against. Slipknot DJ Sid Wilson shared the stage with these animals during a sold-out show at The Roxy in Hollywood and lent his remixing talents to “Distance.” Moreover, their music has been heard in Street Fighter V and the Japanese release of the Academy® Award-nominated blockbuster Mad Max: Fury Road.

For more information on MAN WITH A MISSION, visit: