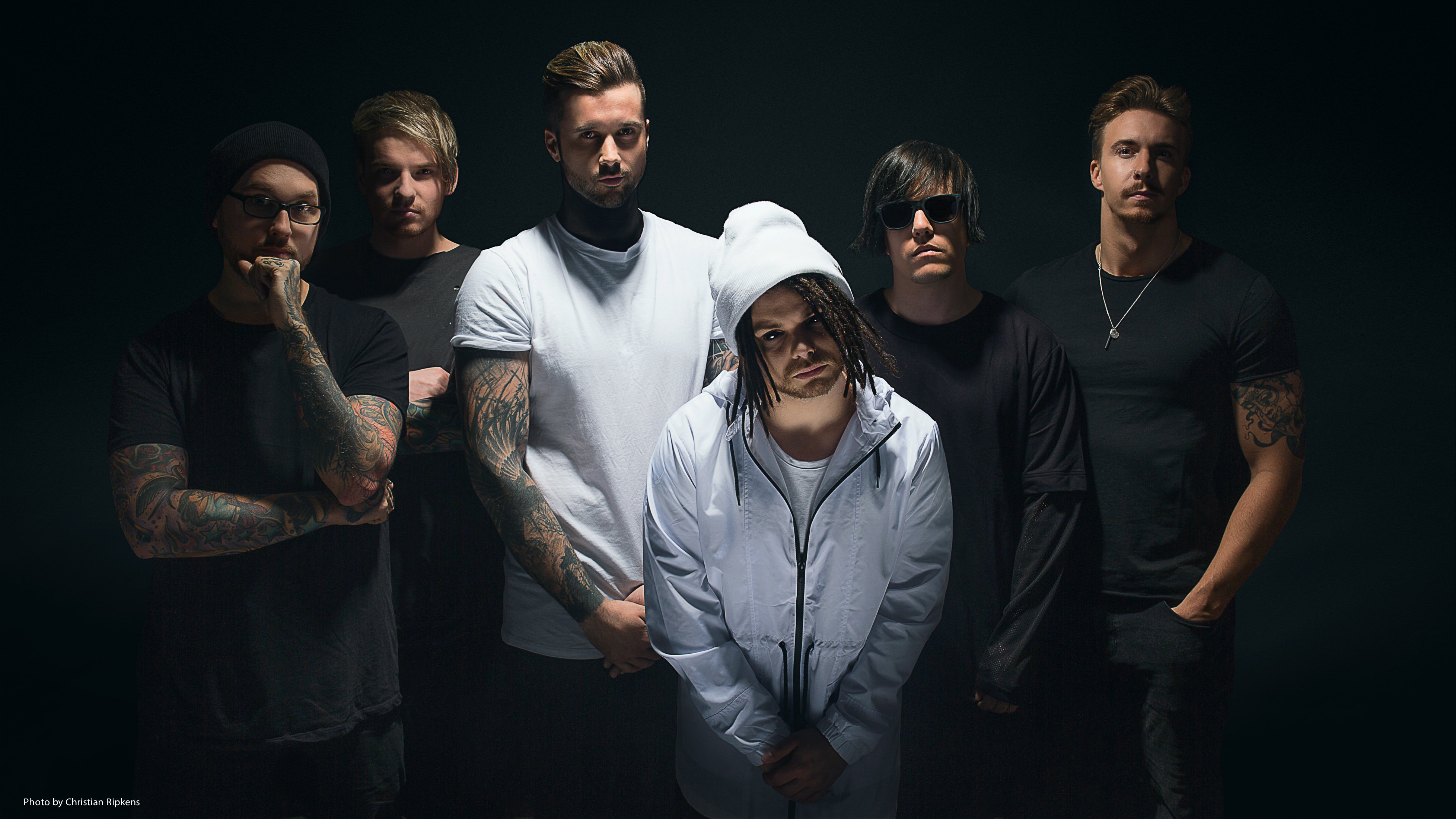 After recently announcing their new signing with Century Media Records/People Like You Records, ESKIMO CALLBOY are unleashing the first single taken from their upcoming album, “The Scene”.

Check out the “The Scene feat. Fronz” at the following link: https://youtu.be/mVTxyZNV2IM

The video was directed and produced by the band themselves and features a whole marching band, as well as Chris ‘Fronz’ Fronzak from Attila.

The song is taken from the upcoming album, “The Scene”, which is due for a release August 25, 2017. Recorded and mixed at ESKIMO CALLBOY’s home studio, “The Scene” was then shipped off to Pitchback Studios for mastering with Aljoscha Sieg (Nasty, Any Given Day, We Butter The Bread With Butter…). The result is a sound that’s insanely heavy, devilishly dynamic, and perfect for the age where listeners are on their phones or at their turntables. Like most bands of the modern era, ESKIMO CALLBOY opted to record and mix their own music instead of hiring on a named producer. Their reasoning is simple: nobody is more passionate about music as the members of the band. 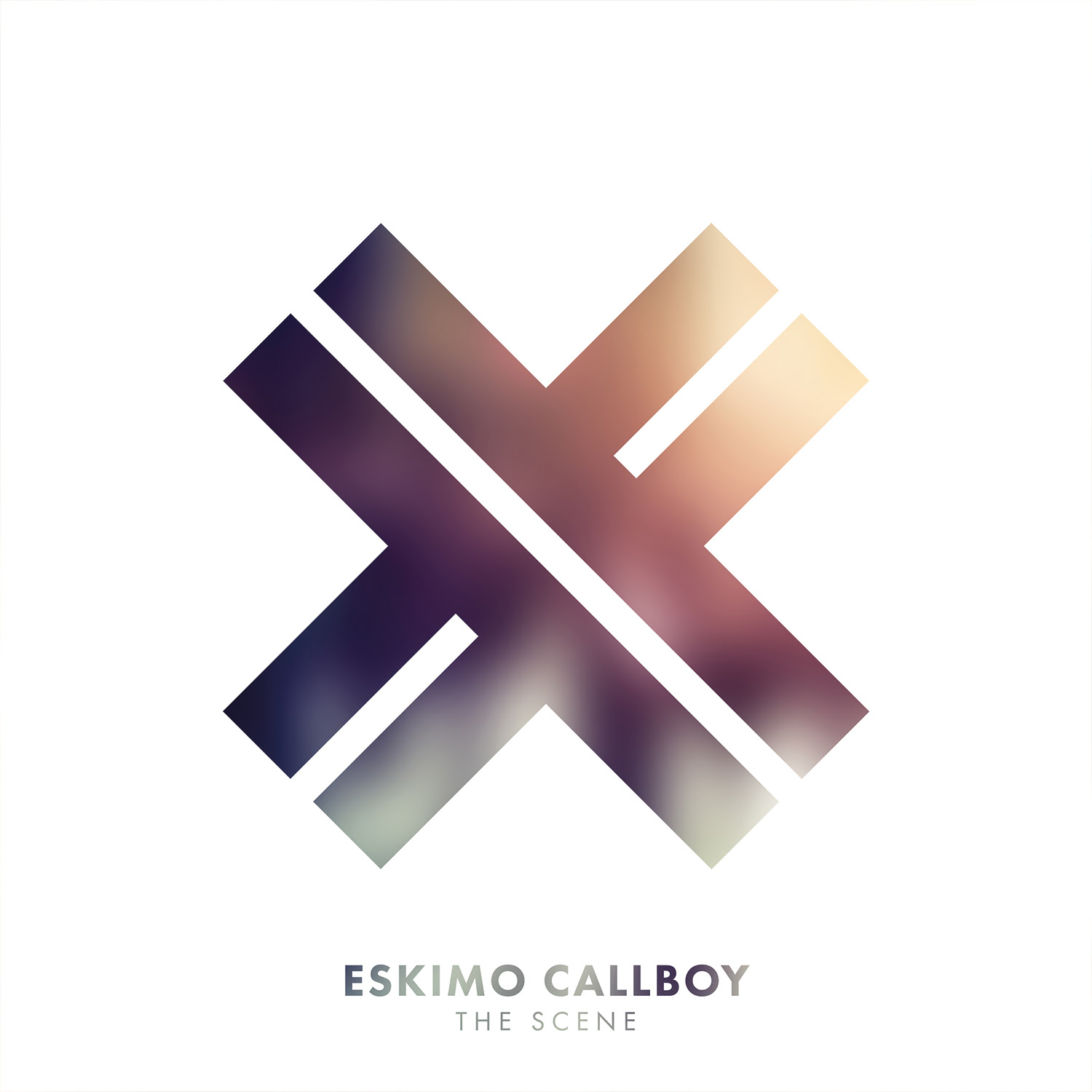 1. Back In The Bizz
2. MC Thunder
3. The Devil Within
4. Banshee
5. The Scene feat. Fronz
6. VIP
7. Shallows
8. Nightlife feat. Little Big
9. X
10. New Age
11. Frances
12. Rooftop
13. Calling
The modern metal six piece from Castrop Rauxel, have kicked up a lot of dust not only in their native Germany, but also internationally. Their latest two albums landed in the German Top Ten Album Charts, “We Are The Mess” (2014) on #8 and “Crystals” (2015) on #6, they toured Europe with the likes of Callejon, Papa Roach, Five Finger Death Punch and Asking Alexandria and played high profile festivals such as Wacken Open Air, Summer Breeze, Open Flair and Nova Rock. Moreover, ESKIMO CALLBOY already toured countries such as Japan, Russia, China and South Africa and played a full US tour with Deuce and Kottonmouth Kings.

ESKIMO CALLBOY will play select shows and festivals during the summer and prior to the album release.