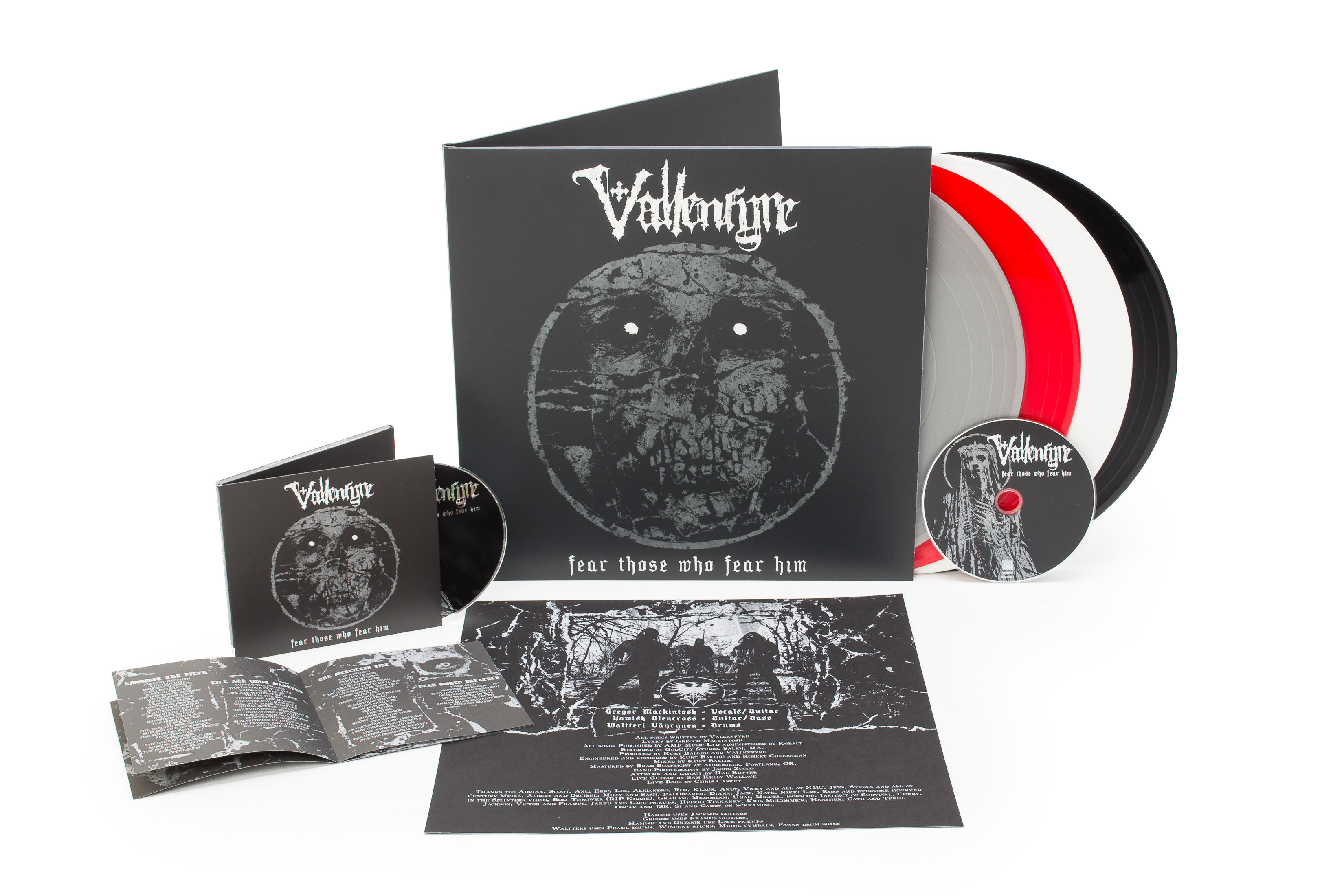 To further whet your appetite for ‘Fear Those Who Fear Him’, the third album by crusty death/doom outfit VALLENFYRE which is due to be released this Friday, 2nd June via Century Media Records, the band have launched another track.

Guitarist/vocalist Greg Mackintosh (Paradise Lost) comments:
“Nihilist is about those who take their ridiculous holy book seriously and carry it out to the letter. In light of recent events it is dedicated to the innocent victims of the Manchester attack.”

Also, check out the recently launched, gloomy video for ‘An Apathetic Grave’: https://www.youtube.com/watch?v=k44yrZy2eUU

An exclusive t-shirt plus CD or LP bundle can be purchased via EMP (Germany): http://www.emp.de/lis_vallenfyre_bandbrand/