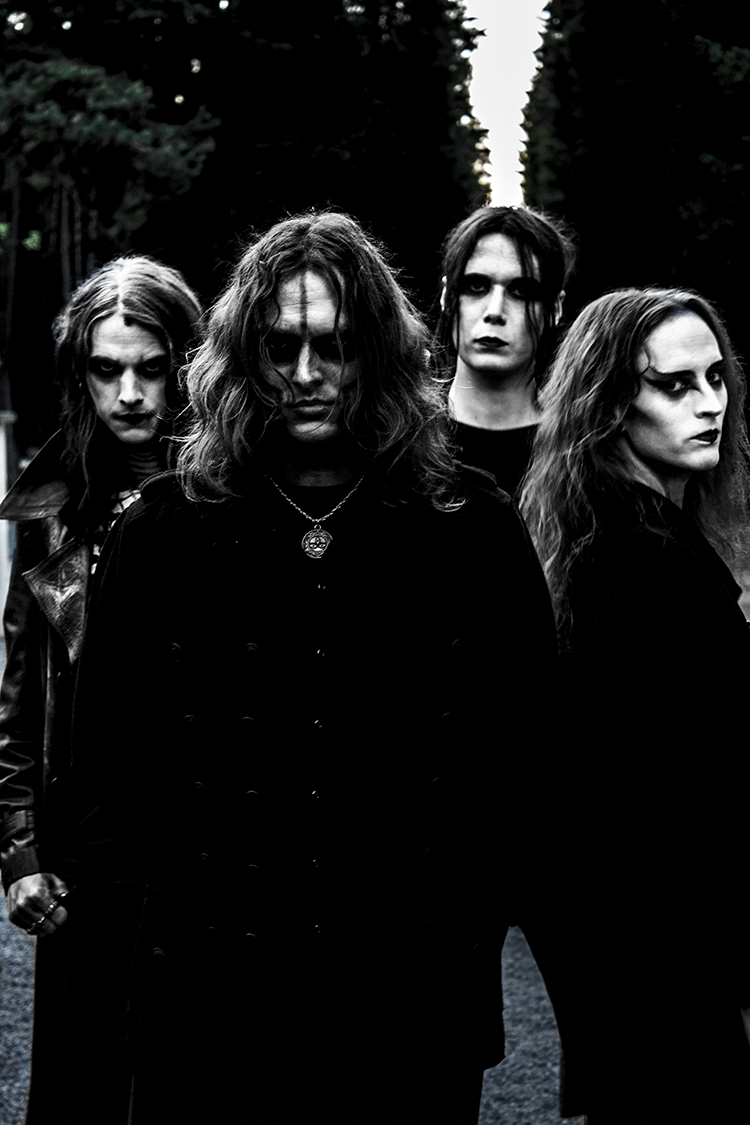 With the release of ‘The Children Of The Night’ in 2015, Sweden’s TRIBULATION have left a permanent mark on the metal scene worldwide. After excessive touring in North America and Europe TRIBULATION took a well-deserved break not only to recover from the intense album campaign, but also to focus on what lies ahead: a new album and a change of drummer!

TRIBULATION recently parted ways with their drummer Jakob Ljungberg, who had been with the group since the album ‘The Formulas Of Death’ and published the following statement: “As the summer in the year of their lord 2017 draws near and the world in the north is again fully starting to wake from its slumber we, on the other hand, are forced to face an inevitable end in the departure of our drummer Jakob Ljungberg who has decided to leave the band. We have spent the last five years together through pain to heaven, in chaos to bliss! It’s been such a strange, wonderful, tiring and inspiring time and we would like to thank you from the bottom of our hearts for making this time the most important in the history of the band. We surely couldn’t have done it without you. We were like brothers even before the time of Tribulation and we certainly will be in the time after! Make sure to check out Jakob’s unique and most excellent band Second Sun (https://www.facebook.com/Secondsunswe) where he sings and plays guitar!”

But as every end is also a new beginning, TRIBULATION have secured a new drummer in the form of Oscar Leander (ex Deathstars) and have further good news to spread: “After this period of silence, renewal and contemplation the time has now come to give you the new Tribulation! We have now fully immersed ourselves in the making of a new album that will be recorded at summer’s end. We are very pleased to announce that Oscar Leander is our new drummer. He will make his first appearance with us on Muskelrock now on Thursday, June 1st! Are you ready? We are!”

Keep your eyes peeled for TRIBULATION’s new studio album which is scheduled to be released in early 2018.