NEW ALBUM “HOMEY” OUT ON 16TH JUNE
VIA SUMERIAN RECORDS 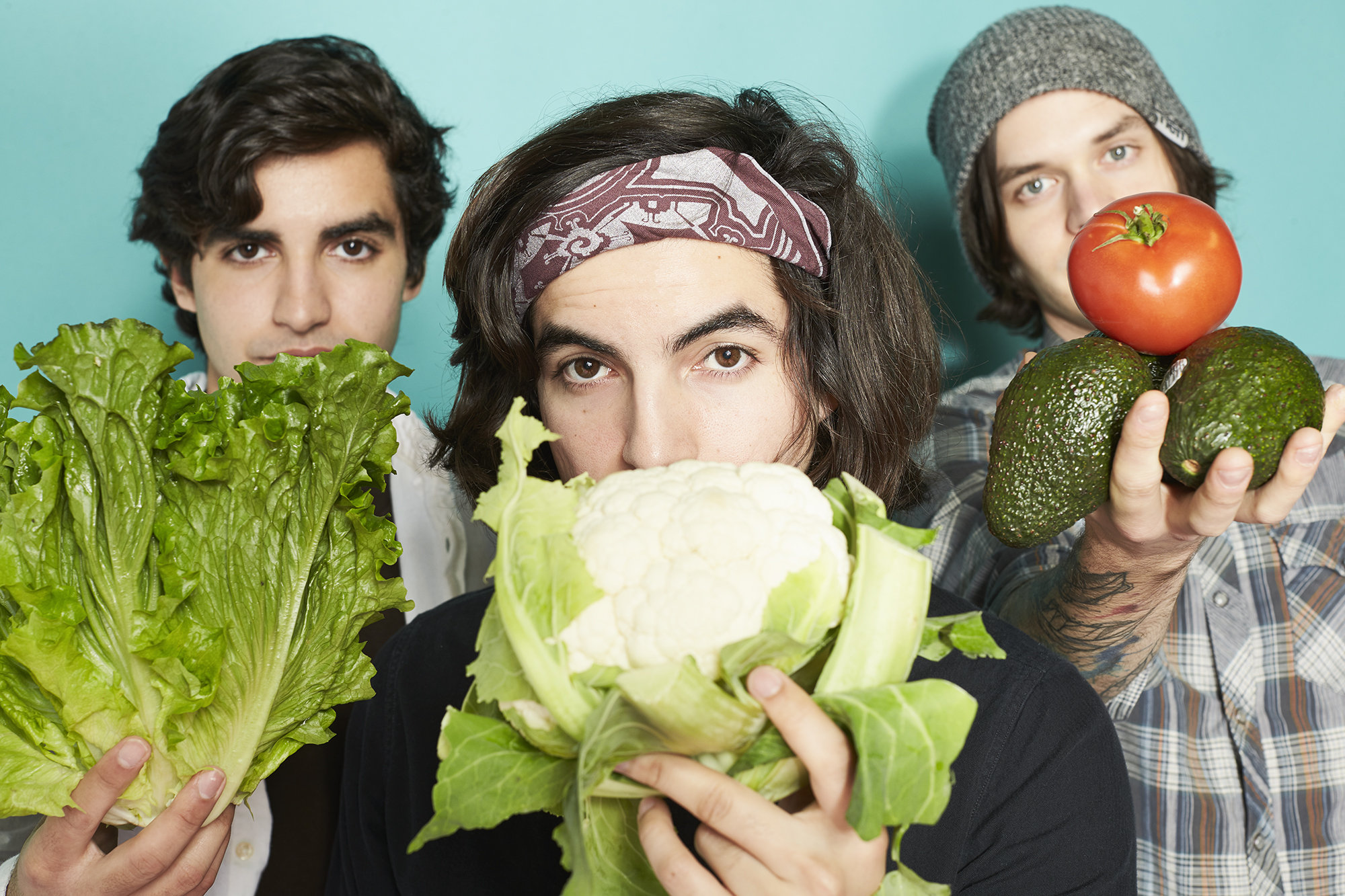 “CHON’s technicality is used to make music that’s inviting to any type of listener who wants to just listen to a group of awesome musicians.”
– Noisey

Progressive rockers CHON have officially released their new music video for “Waterslide” today! “Waterslide” is the newest single to be released from their second full-length album Homey, which is set to drop on June 16thvia Sumerian Records. Underneath a canopy of electronic-tinged soundscapes and tapestries of lush guitar mastery, you can practically feel the Southern California coast come to life on Homey.

Check out the video for “Waterslide” here: https://youtu.be/JQcp3UWQOmM

Following the success of 2015’s Grow and worldwide touring with everyone from Periphery and Animals As Leaders to Circa Survive, to impressing crowds in the UK with a head-turning performance at ArcTanGent Festival, the instrumental trio—brothers Mario [guitar] and Nathan Camarena [drums] and Erick Hansel [guitar]—returned home to San Diego in the summer of 2016 to begin work on what would become their next musical offering. For the very first time, they rented a rehearsal space a stone’s throw from the ocean, and the beachside locale’s influence courses through 12 virtuosic and vibrant new musical movements.

Those vibes transformed CHON into a vital force since their emergence in 2008. Grow marked their first entry on the Billboard Top 200, landing prominently in the Top 150. They impressively average 144K Spotify streams monthly with over 10 tracks cracking the 1 million mark and fan favorites such as “Story,” “Bubble Dream,” and “Can’t Wait” surpassing 2 million—a remarkable feat for a chiefly instrumental act. Homey sees them expand once more, incorporating a slew of future bass influences with collaborators such as Go Yama on “Berry Streets” and Lophile on “Nayhoo”, which also features a vocal cameo from Masego.

Check out more on CHON here: