DEBUT RECORD ‘BEYOND REPAIR’ OUT NOW ON RUDE RECORDS 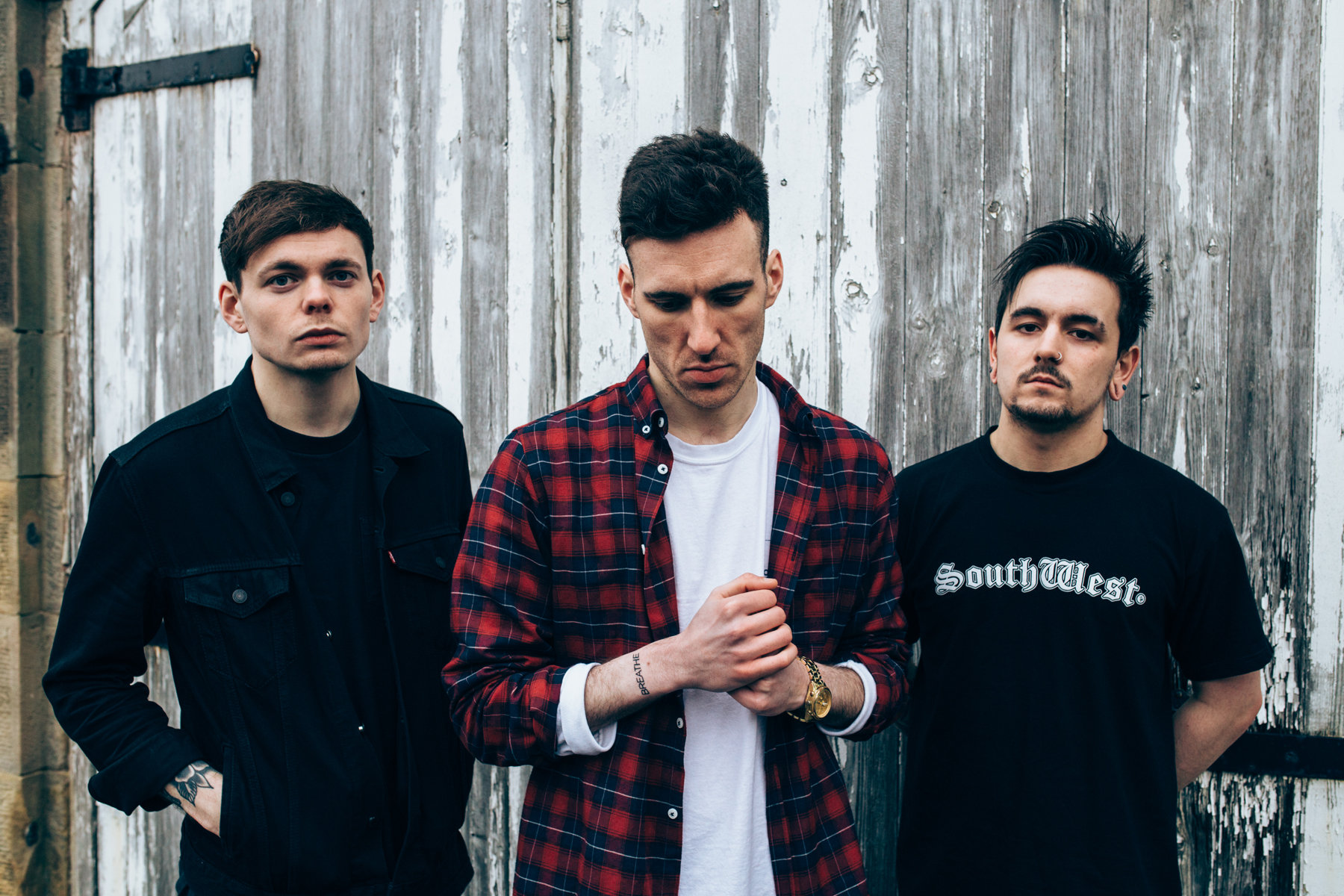 Harrogate hardcore heavyweights Blood Youth are premiering their brand new music video for single “What I’m Running From,” taken from their debut record “Beyond Repair”, out now via Rude Records.

Check out the video here: https://youtu.be/BVTR3zx4TwA

Here’s what vocalist Kaya Tarsus had to say about the video: “What I’m Running From is about getting away from everything holding you down. It’s about a very strange time in my life, when I left everything behind, so I could start again. We worked with Henry Cox to create a video that would perfectly reflect all of these emotions and thoughts. It’s a very personal song about a very scary time, so the horror theme was the perfect choice for this track.”

He continues: “We created a storyboard and threw around so many different ideas, locations and shots.  We were really inspired by some of our favourite films, there’s lots of influences from The Blair Witch and Evil Dead in there. I think these horror influences really shine through, it’s really cool to have a video that is 100% story and actually required us to act. It was all shot very close to where we grew up, we found some very eerie and dark constructions in the woods and they all feature in the video.”

“My dog Ben makes a special guest appearance as well, look out for him!”

Catch the band at the following shows this summer:

Harrogate heavyweights Blood Youth began life in late 2014, intent on channelling their collective fears and frustrations about unstable futures the only way they knew how: into music. The band have released two EPs: ‘Inside My Head’ (2015) and ‘Closure’ (2016), each showcasing the band’s talent for striking a compelling balance between fury and vulnerability.

With their debut full-length album ‘Beyond Repair’, Blood Youth are preparing to get real… real angry.