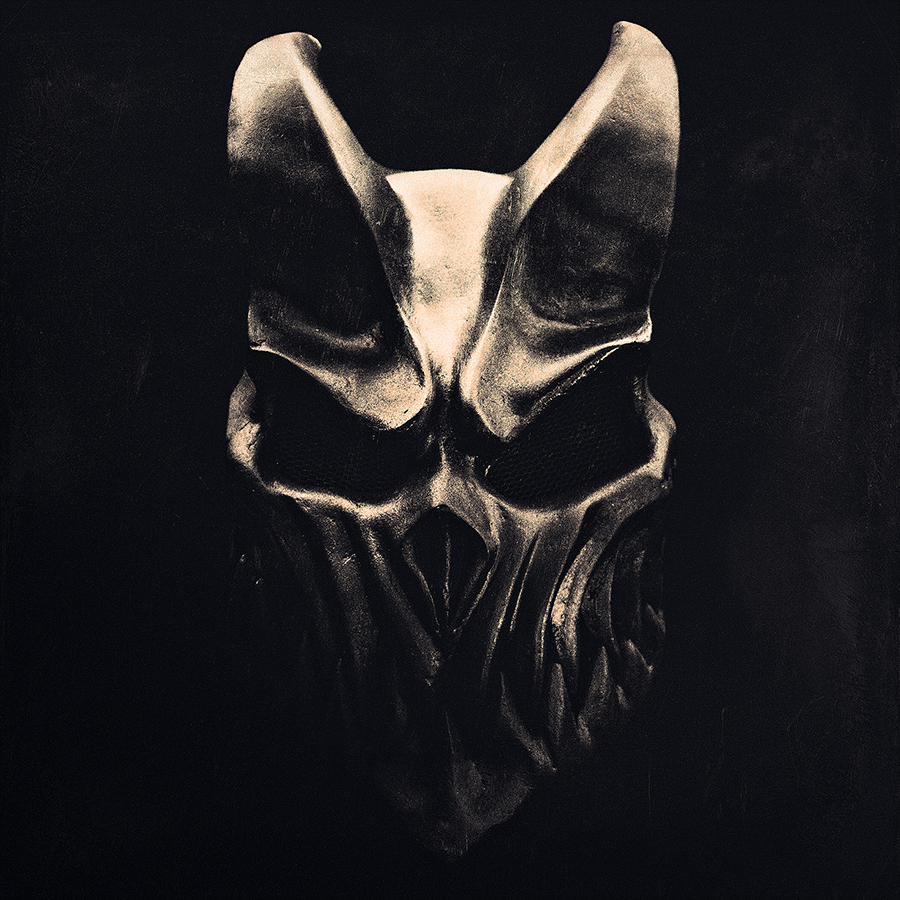 The eagerly awaited debut full-length album, Misery Sermon, from SLAUGHTER TO PREVAIL is out today and available in retail stores and online now! The band’s label, Sumerian Records, has pressed a limited amount of copies of the album on vinyl in “Kill Room Clear” and “Burial Brown” with only 250 pressed for each color! Check them out HERE. While vinyl ships out next month, fans who purchase will receive a digital download of the album via email.

Check out the video for the single “King” HERE and the video for “Chronic Slaughter”—directed by Evgeniy Kozlov and now at over 200K views — HERE.

The band are currently on tour in the US with labelmates OCEANO.

Stay tuned for further details on SLAUGHTER TO PREVAIL by following the band and label on Facebook and by subscribing to the Sumerian Records Mailing List HERE. 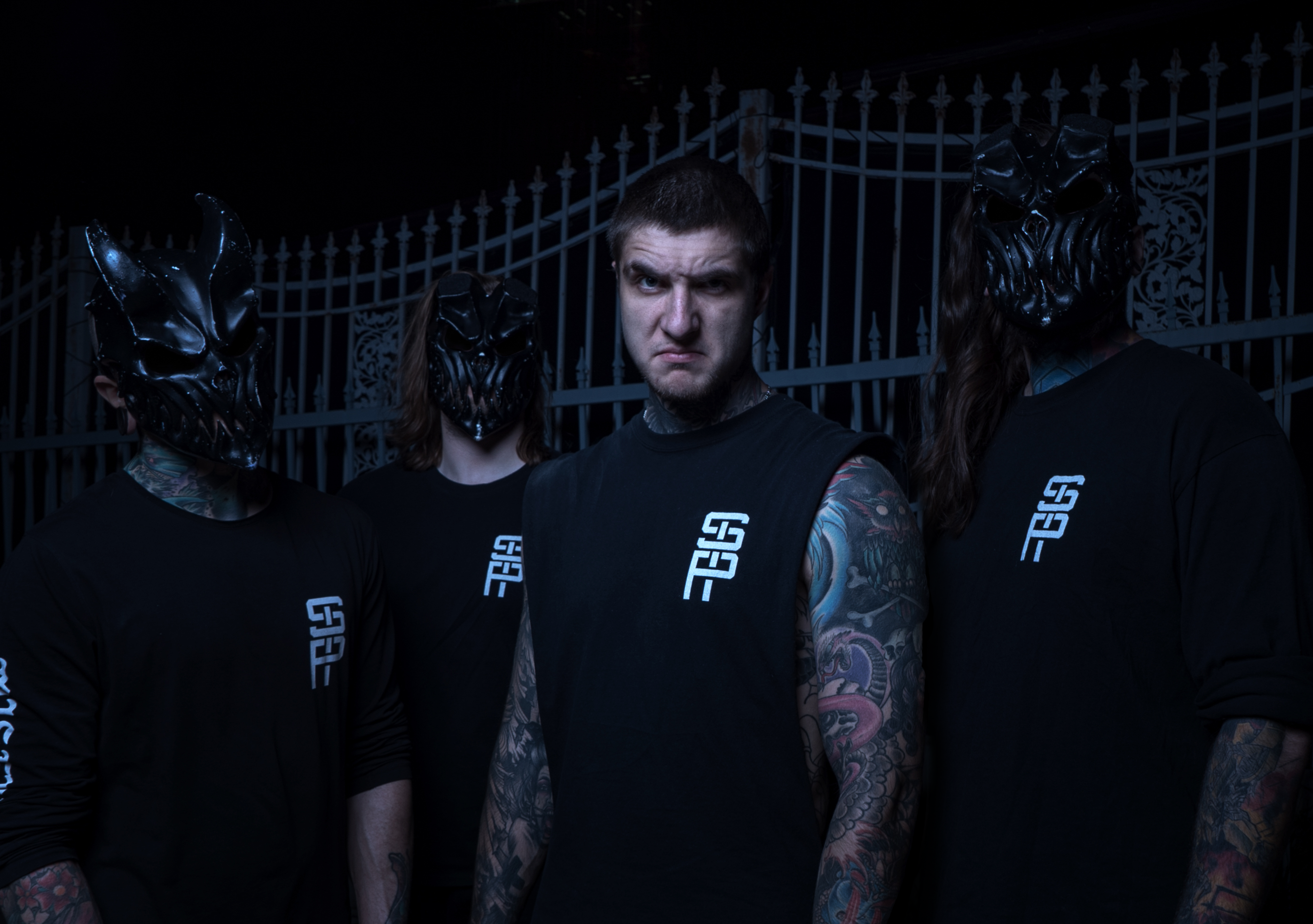 SLAUGHTER TO PREVAIL, hailing from the United Kingdom and Russia, was started in July of 2014 and quickly made themselves well known in the music scene. With only having released 2 songs, the band did a full tour across Europe and Russia supporting the mighty Ingested, playing for hundreds of kids a night. SLAUGHTER TO PREVAIL’s brutal mix of extreme metal, deathcore, intense vocals, and violently heavy breakdowns showed they were a force to be reckoned with from the start.