NEW ALBUM “REVELATION” DUE OUT ON
19TH MAY VIA SUMERIAN RECORDS 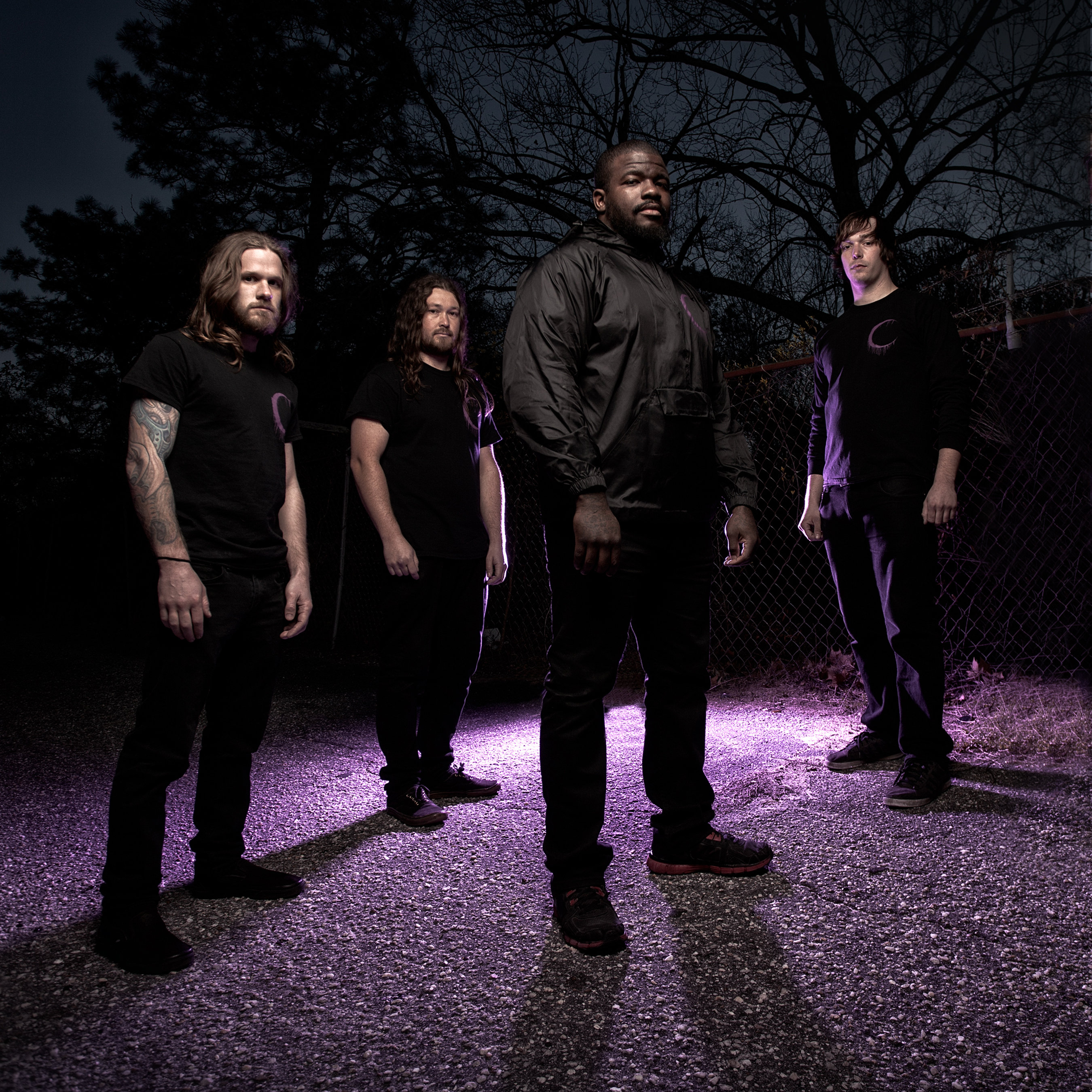 OCEANO have unleashed a brand new music video for “Human Harvest” the second single to be taken from the band’s highly anticipated upcoming full-length album Revelation.

The video was directed by Orie McGinness of Enlighten Creative Studio (Bad Omens, Out Came the Wolves, Escape the Fate) and can be viewed here: https://youtu.be/t6vGt1WxoB8

OCEANO’s highly anticipated upcoming full-length album Revelation is due out on May 19th and is currently available for pre-order at SumerianMerch.com. Anyone pre-ordering the album through iTunes will have instant access to download “Human Harvest” and “The Great Tribulation”.

Part of the First Wave of American Deathcore, OCEANO burst forth onto the scene with the release of 2009’s Depths, a pure and pummeling deathcore debut from the Chicago, IL quintet. OCEANO established themselves as a force to be reckoned with in the heavy metal scene by way of constant touring and the release of three more bone shattering full-length albums via their former label Earache Records. After capturing the attention of Los Angeles based label Sumerian Records, the band found themselves with a new home in 2017 and entered The Nook Recording Studio in New Lenox, IL to record their 5th full-length release and follow up to 2015’s Ascendants. Fans can expect a devastating display of heaviness blended with vast atmospherics on Revelation; an album that sees the band continuing to take strides forward with their writing and involved lyrical message.

Exciting UK tour news is expected to be revealed shortly. Stay tuned for further details on OCEANO by following the band on Facebook or Twitter and by subscribing to the Sumerian Records Mailing List HERE.