SET IT OFF
RELEASE NEW VIDEO FOR “HYPNOTIZED” 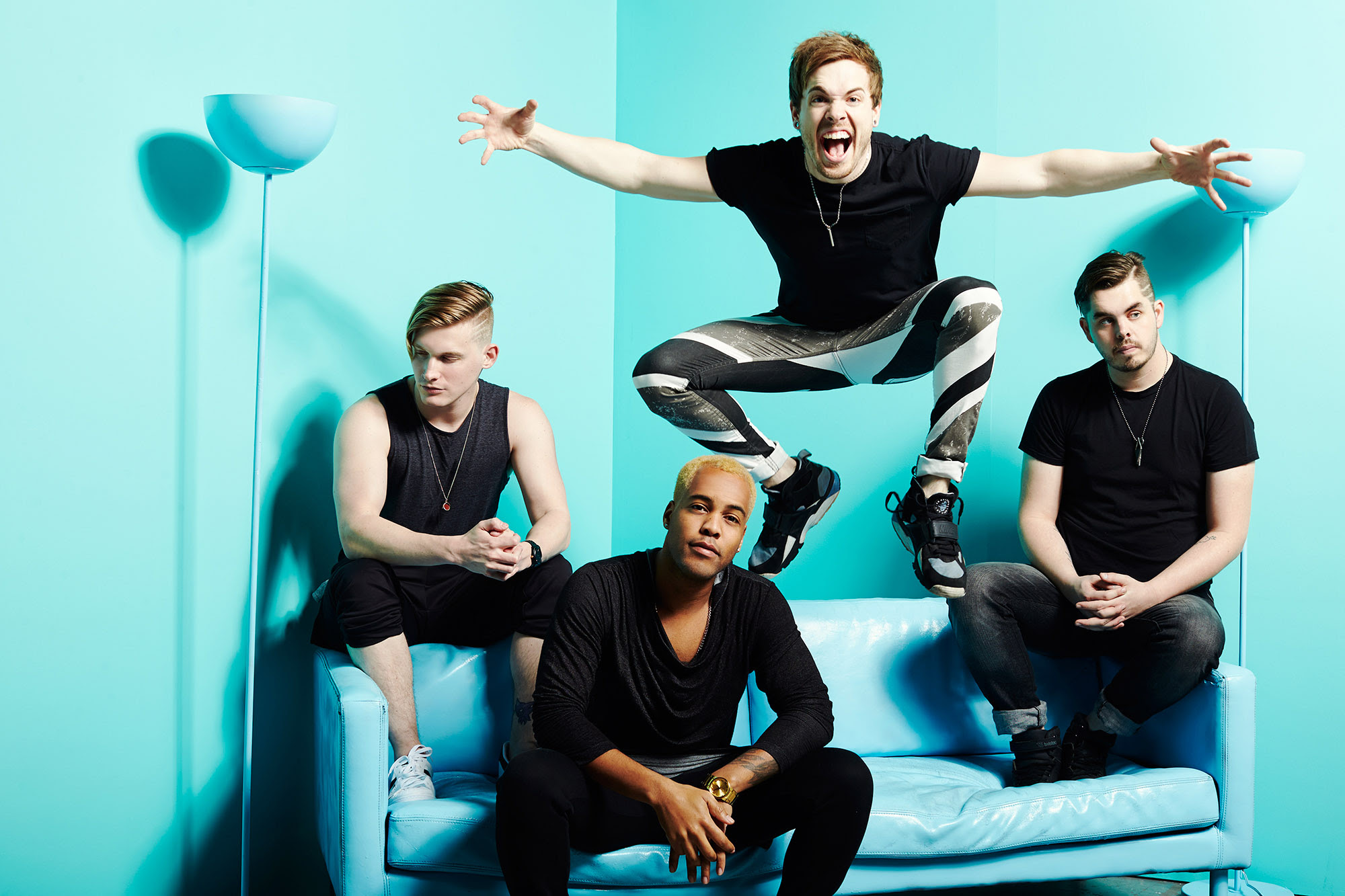 Set It Off is now premiering an in-your-face, high energy music video for fan favorite song – “Hypnotized” – off their latest album Upside Down. The video was directed by Matt Alonzo (Xzibit, Tyrese, The Game) and can be seen now by clicking here.

“We are extremely proud to present the music video for our latest single “Hypnotized”. Writing this song was an extremely cathartic experience with all of that pent-up anger being let out; making this video felt no different,” reveals Set It Off frontman Cody Carson. “We understand how important it is to be able to let out your anger, unleash your inner demons, and just act out every once in a while. Songs like this allow you to do that.“

Adding a special note to fans he shares “We also realize that this is one of your favorite tracks on Upside Down and we love giving you all what you want. So watch, enjoy, like, and share this video with all of your friends and make sure to sing it nice and loud when we see you in your town next!“

Set It Off will head to the UK next month for a short run of shows alongside With Confidence and to perform at Slam Dunk Festival with the likes of Andrew McMahon in the Wilderness, The Maine, Against Me!, Don Broco and more.

Catch them at the following shows: