“HOMEY” DUE OUT ON 16TH JUNE VIA SUMERIAN RECORDS 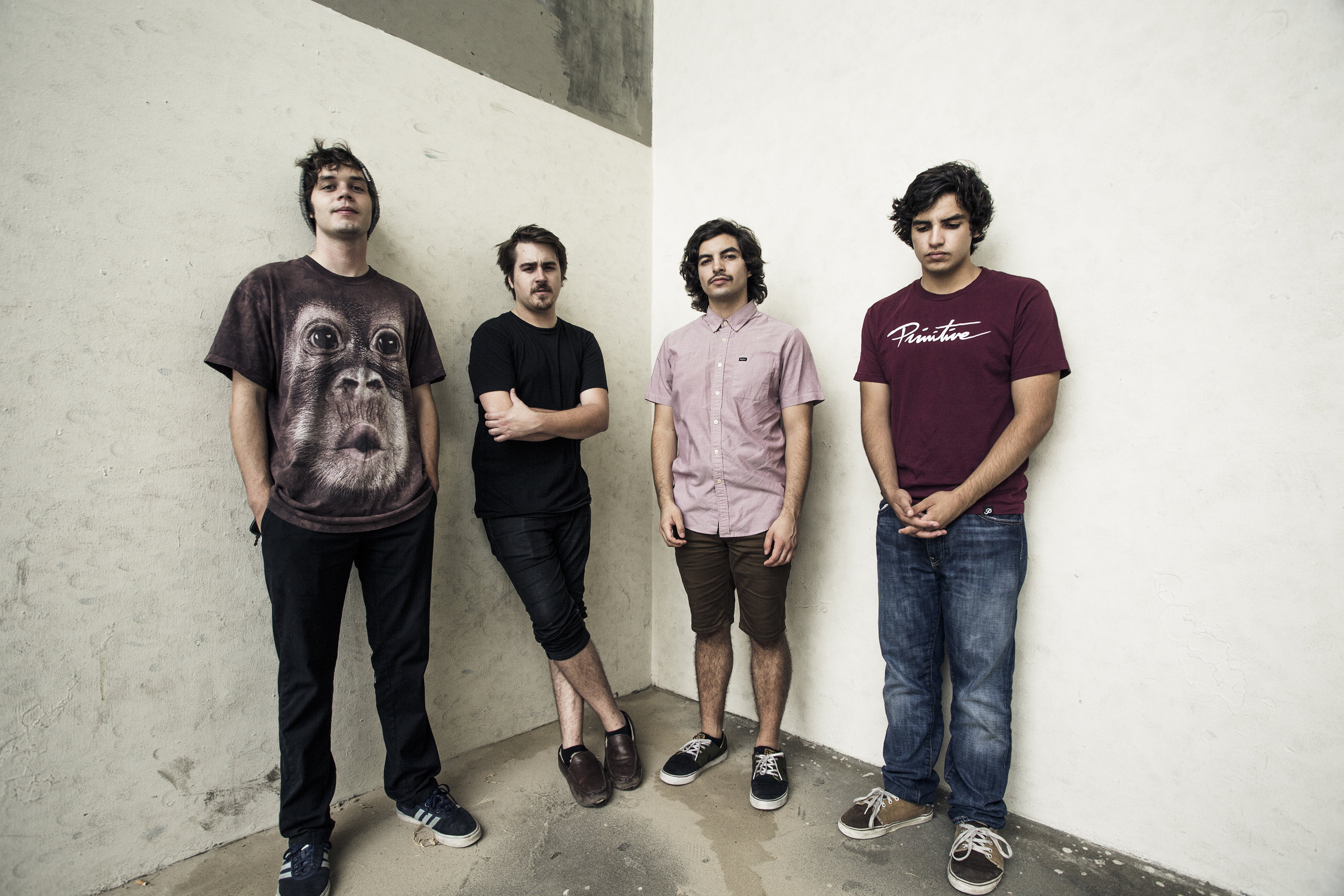 The (mostly) instrumental progressive-rock act recorded the follow up to 2015’s GROW at Palmquist Studios in Los Angeles with producer Eric Palmquist, who is known for his work with heavyweights such as Thrice, The Mars Volta, Mutemath, and Bad Suns.

The band comments; “We’re super proud to show everyone our new album HOMEY. This time we tried a lot of new things out that we’ve always wanted to do, one of which being the chance to collaborate with a bunch of our favorite artists of all time, so this is a special album to us. The loose concept behind the name HOMEY comes from the music being inspired by where we live in Southern California. We rented out a space literally right in front of the beach to write / jam during the writing process of this album so that naturally had an impact on how the songs came out. A lot of magical moments went into the creation of this thing, and we hope you feel ‘em.”

HOMEY is now available for pre-order at CHONHOMEY.com.