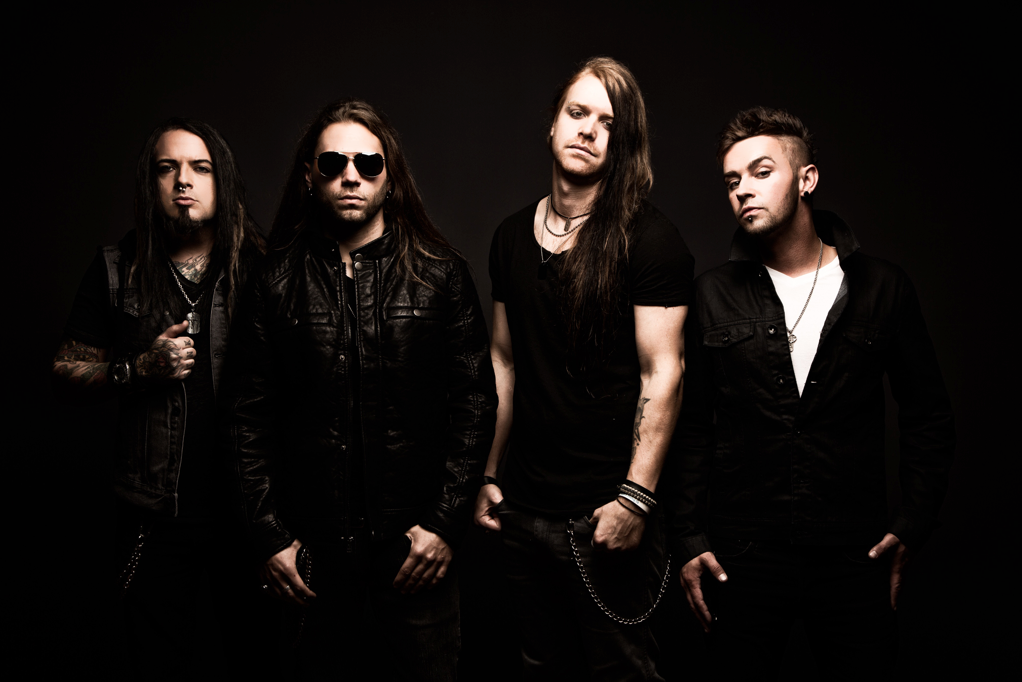 THROUGH FIRE, the hard rock band from Omaha, Nebraska, unveil new single “Breathe”, ahead of the release of debut studio album of the same name, which gets it’s UK release on April 7th via Sumerian Records.

The band was named the Accelerator Breakout Artist of 2016 by Sirius Octane and was nominated for best new rock act for the 2017 RadioContraband Awards. The band played over 175 shows in 2016 and shows no signs of slowing down, with 2017 set to be a breakout year.

The new single and title track “Breathe” is currently all over US radio, sitting at #16 on the Active Rock charts, top 20 on Billboard’s Mainstream Rock Songs chart and is the band’s second consecutive single to reach #1 on the Octane Big ‘Uns Countdown.

Check out the video for “Breathe” here https://www.youtube.com/watch?v=ix-xZR9P0RM

The deluxe version of “Breathe” will include alternate artwork, acoustic and extended versions of “Breathe” and “Stronger”, a cover of the Christina Perri song “Jar of Hearts” and a guitar tab booklet.

Album bundles are available now at these locations:

For more  information, check out the band online: