OUT ON 5TH MAY VIA SUMERIAN RECORDS; PRE-ORDERS AVAILABLE NOW 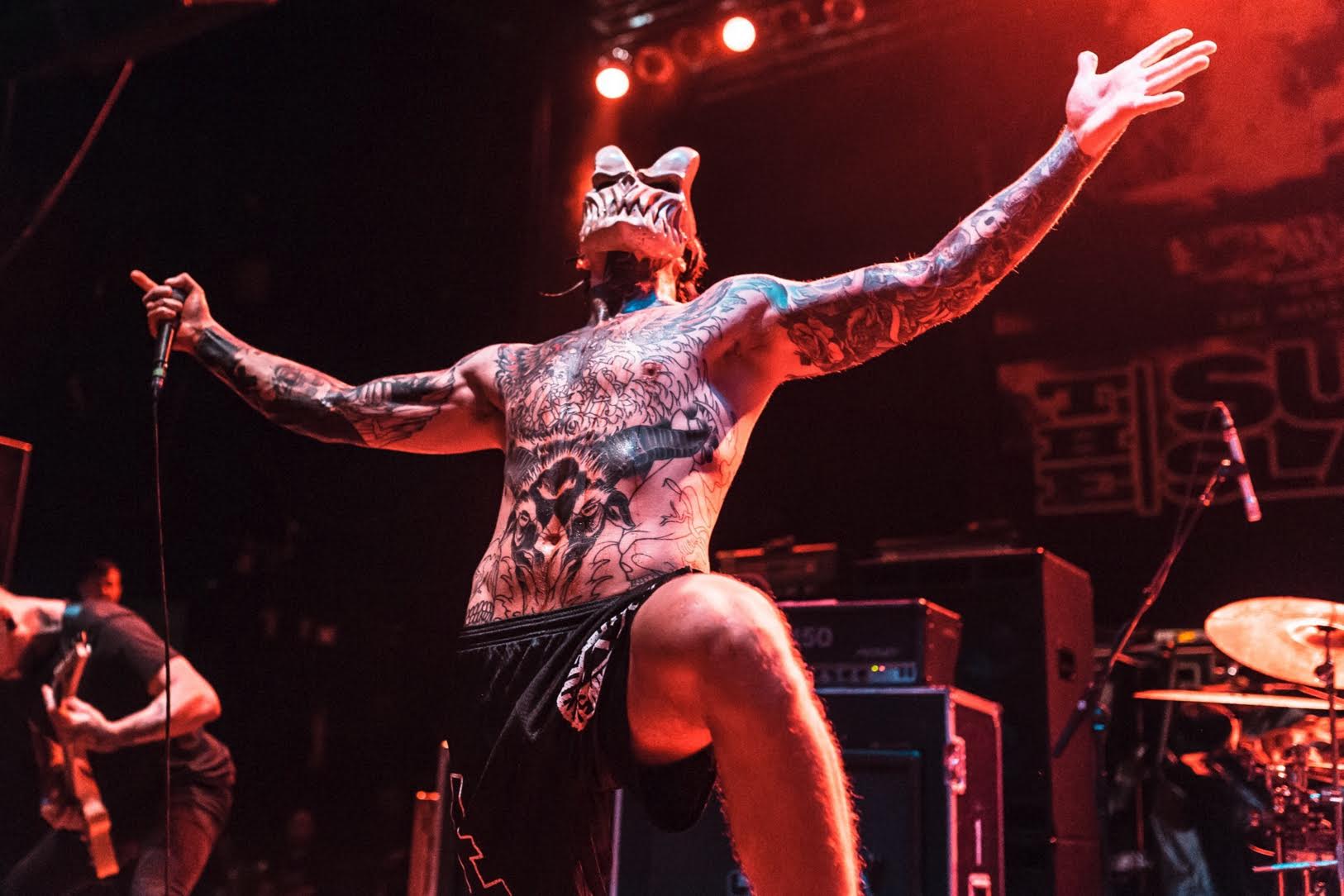 Heavy Metal band SLAUGHTER TO PREVAIL are set to release their debut full-length album titled Misery Sermon on May 5 through Sumerian Records. The album is currently available to fans for pre-order at http://sumerianmerch.com and comes in multiple bundles including limited edition vinyl available in “Kill Room Clear” and “Burial Brown” with only 250 pressed for each color! While vinyl ships out in June, fans will receive a digital download of the album on street date (May 5) via email.

SLAUGHTER TO PREVAIL, hailing from the United Kingdom and Russia, was started in July of 2014 and quickly made themselves well known in the music scene. With only having released 2 songs, the band did a full tour across Europe and Russia supporting the mighty Ingested, playing for hundreds of people a night. SLAUGHTER TO PREVAIL’s brutal mix of extreme metal, deathcore, intense vocals, and violently heavy breakdowns showed they were a force to be reckoned with from the start.

The first single from the forthcoming album, “King”, is just a small taste of what listeners have in store. Ready to make their second trip across the States with labelmates Oceano this spring, it’s clear this is just the beginning for SLAUGHTER TO PREVAIL.

Guitarist Jack Simmons comments on the band’s new album: “I am really ecstatic to finally release Misery Sermon, after we put so much hard work into it we know that it has surpassed our previous work & defines the sound we were hoping to achieve with it.”