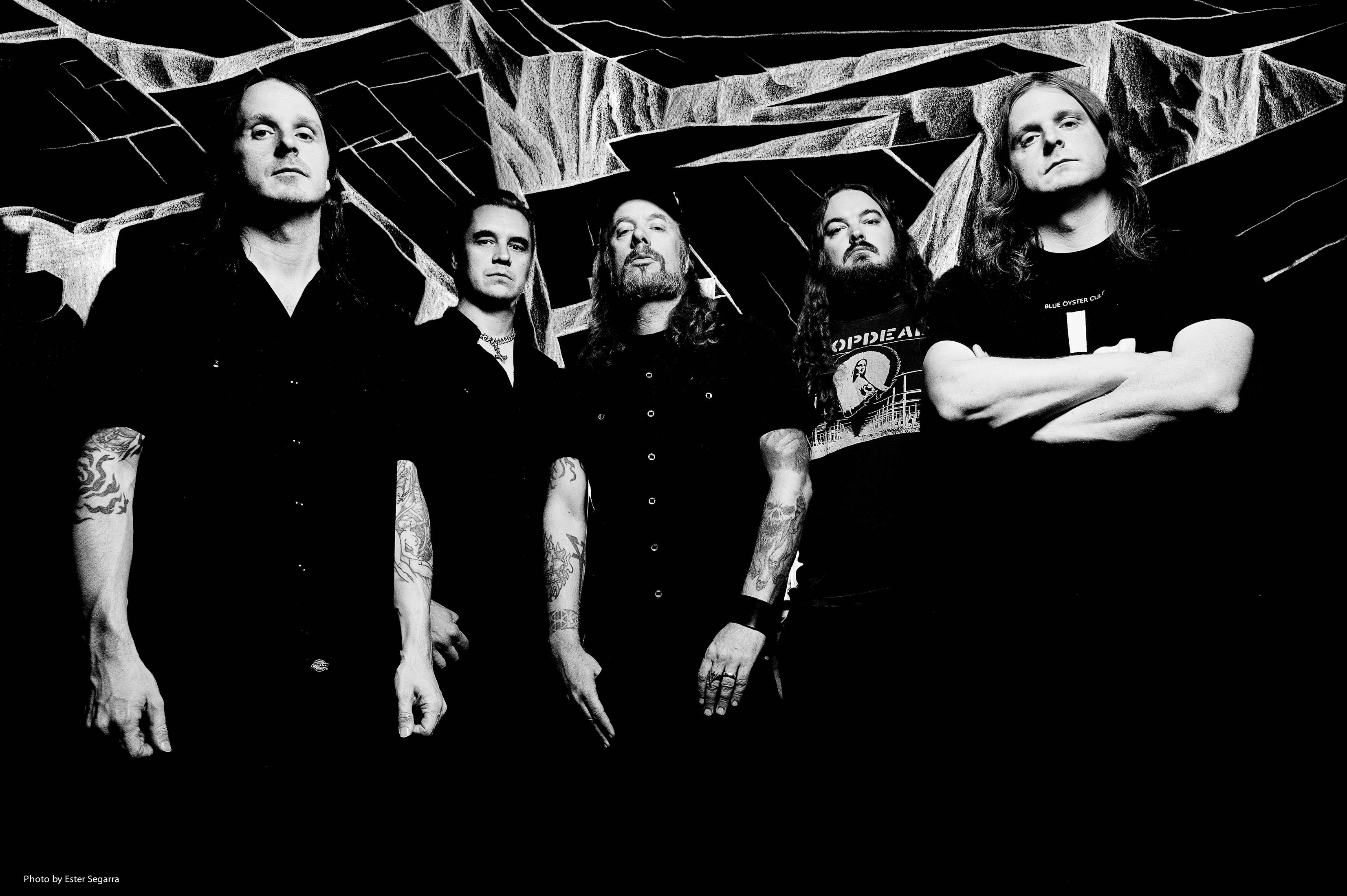 Having completed an extremely successful worldwide touring campaign in support of their highly acclaimed comeback album ‘At War With Reality’, Swedish melodic Death Metal pioneers AT THE GATES are ready to break the silence and have checked in with a status update as follows:

“So, it is now official that Anders Björler is no longer a part of At The Gates. He will always be part of the At The Gates family, of course, but he will no longer write, record or play with us live. This is something that we, the rest of the band, have felt was on its way for quite some time, as that special spark was no longer with him the last year. We are grateful for all we have experienced together with him, all the records, all the songs, all the gigs, all the laughs and good times.

The rest of us have in the meantime started the work on the follow up to ‘At War With Reality’, we already have three songs written, and the direction is set for an intense, hungry follow-up album. Jonas has always written a considerable part of the bands’ material and we are fully confident that the new material will live up to the standards set by our previous records. It is ripping. The four of us still have the burning urge to create death metal together, and we love playing live in front of our fans, so we will go on, with an even stronger intent.

While writing the new record, that we intend to record in the beginning of 2018, we are trying out Anders’ replacement. Some auditions are being held as we speak, and we will get back to you with news on the matter as soon as we know more.”

Anders Björler has added the following comment on his departure from the band’s ranks:

“Just a quick note to let everybody know that I am leaving At The Gates permanently. The passion is just gone. There might be a more lengthy statement in the future, but at the moment I feel no need to explain further.

This is a personal decision, and it has 100% to do with the music side of things. The reunion in 2008, and the subsequent tours, as well as the comeback album ’At War With Reality’, really helped revisiting our friendship, and it brought us together in a way I will always remember and cherish.

I would also like to thank all the people that supported us throughout the reunion shows as well as the ’At War With Reality’ album. Thanks a lot!”

‘At War With Reality’ can be ordered from CM Distro in Europe here:
https://www.cmdistro.de/Artist/At_The_Gates/1483