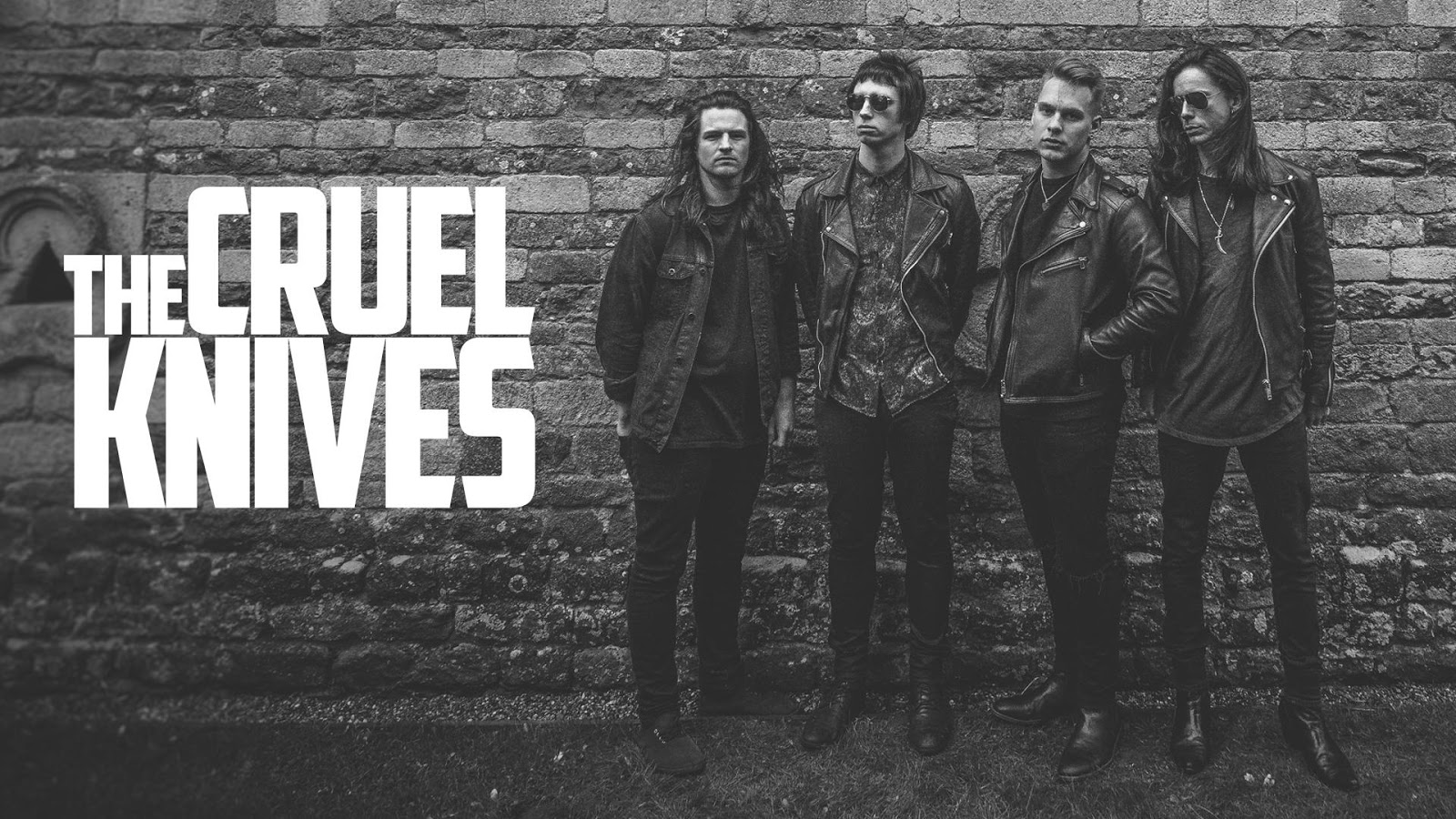 Sid Glover and Rob Ellershaw of Heaven’s Basement, together with Tom Harris and Al Junior, have formed new band THE CRUEL KNIVES.

Their debut single “The World We Were Sold” is available now. Having recently completed a sold out tour of the UK & Europe with The Pretty Reckless they are now planning a headline tour to be announced soon.

THE CRUEL KNIVES are currently running a crowd funding campaign to record their debut E.P. offering all kinds of limited edition and one of a kind items which you can check out here: http://www.pledgemusic.com/projects/the-cruel-knives-new-ep