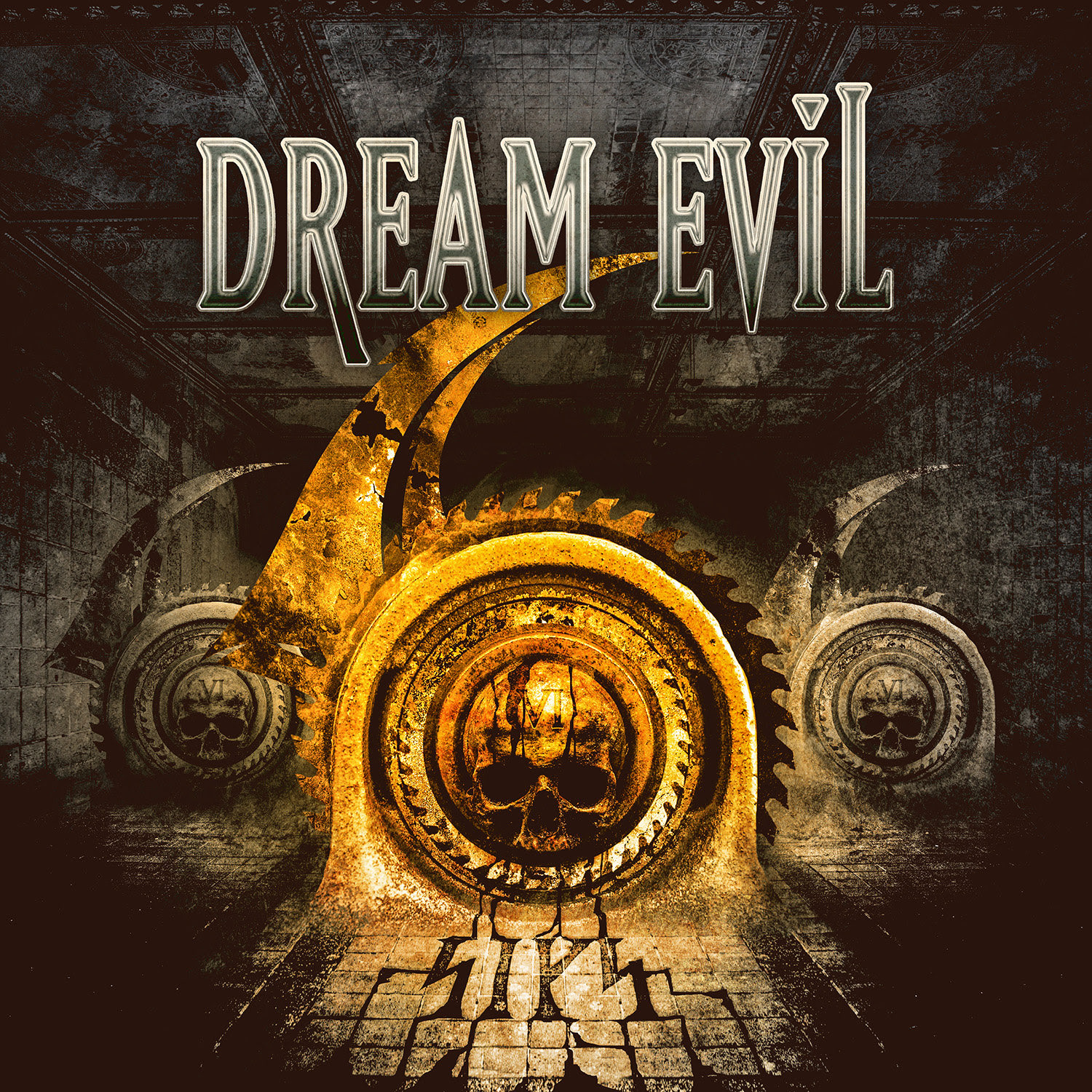 Long years have passed since the last time Swedish powerhouse DREAM EVIL unleashed their brand of Metal. That silence is about to be shattered with the release of their new in-your-face sixth album, aptly titled ‘SIX’, which is set for a May 26th, 2017 release via Century Media Records.

Succeeding 2010’s “In The Night” release, ‘SIX’ has been once again produced by DREAM EVIL guitarist Fredrik Nordström at his own Studio Fredman facilities, which is obviously the birth place of many modern Metal masterpieces by bands such as In Flames, Arch Enemy, HammerFall, At The Gates, Dimmu Borgir, Powerwolf or also Architects and Bring Me The Horizon.

DREAM EVIL checked in with the following comment about the upcoming release: “Finally, SIX years after the release of ‘In The Night’ we started to record our new album entitled ‘SIX’, which is DREAM EVIL’s album number SIX. We know it took us a while to get our thumbs out of our asses, but now the wait is over and we are sure the new material has made the waiting time worthwhile. On May 26th the time is here, it’s time for ‘SIX’.”

Here is a first trailer for ‘SIX’: https://youtu.be/RtUbeIGeb7g

The cover artwork for the upcoming album has once again been created by Gustavo Sazes / www.abstrata.net (Arch Enemy, Amaranthe, Firewind, etc.).

In order to prepare and warm up for DREAM EVIL’s majestic return, feel free to check out some of the impressive clips from the band’s discography here: