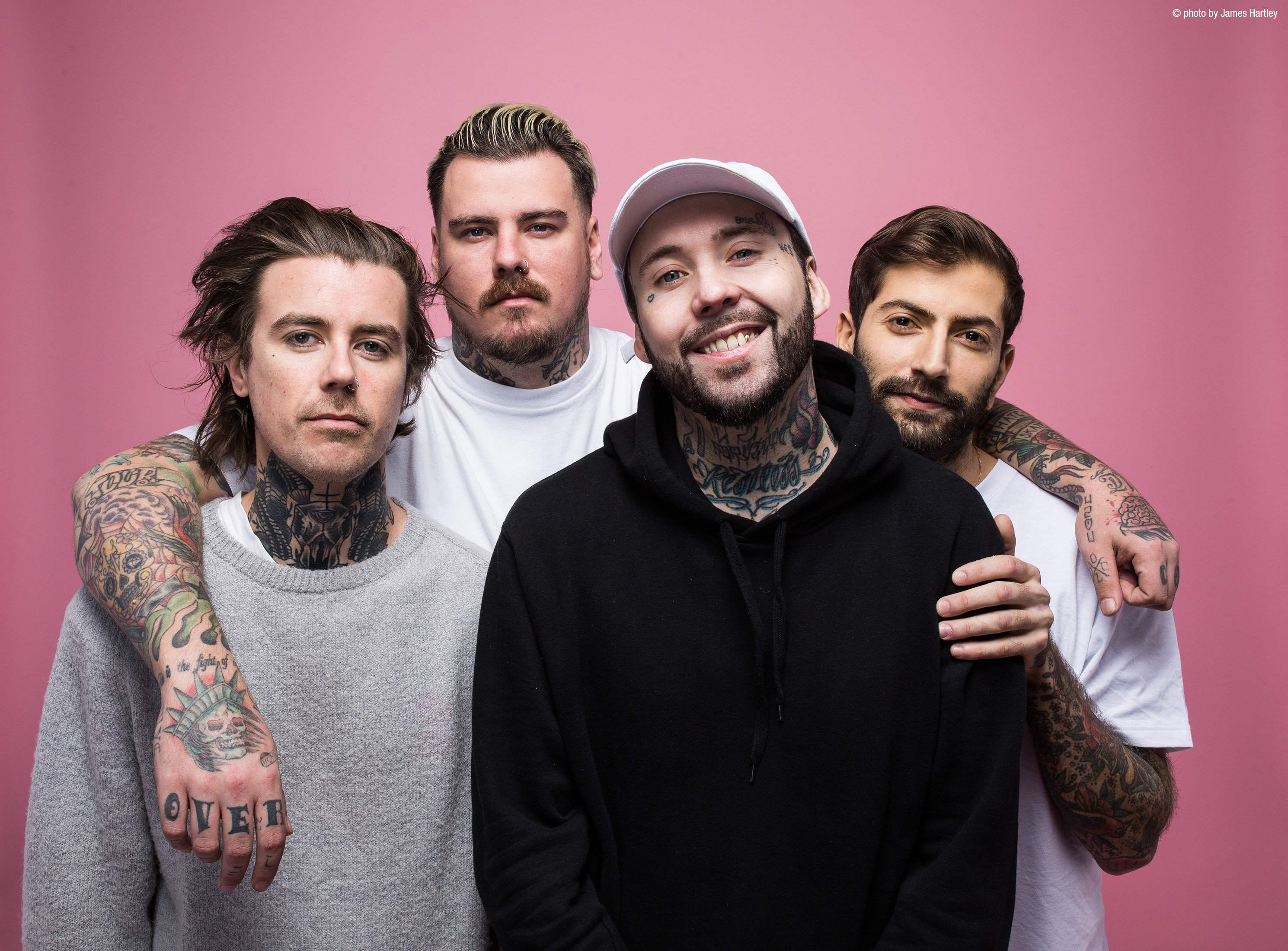 After just wrapping up their highly successful “You Are Part Of This Tour 2017” including a sold out show in Hamburg, Gruenspan and a packed Essigfabrik, Cologne, DEEZ NUTS are confirmed as main support for the upcoming Suicide Silence UK dates in March.

The tour is just a few days prior to the release of DEEZ NUTS’ upcoming album which is set for a worldwide release on April 7, 2017.

Check out the new single “Discord” that was released today and find all preorder options for the upcoming album “Binge & Purgatory” here: http://smarturl.it/DeezNutsBP

“Binge & Purgatory” was produced by Deez Nuts and Andrew Neufeld (Comeback Kid), engineered by Shane Frisby (The Ghost Inside, Bury Your Dead) and mixed and mastered by Pete Rutcho (Parkway Drive, The Ghost Inside).

The track listing reads as follows:

The unique artwork was created by a group of creative individuals with Pat Fox taking care of the design and layout, James Hartley supplying the photos and Tyrrell Winston actualising the compositions.

“Binge & Purgatory” is the follow up to their highly successful album “Word Is Bond” which landed on #34 in the German album charts and on #20 in their native Australia. 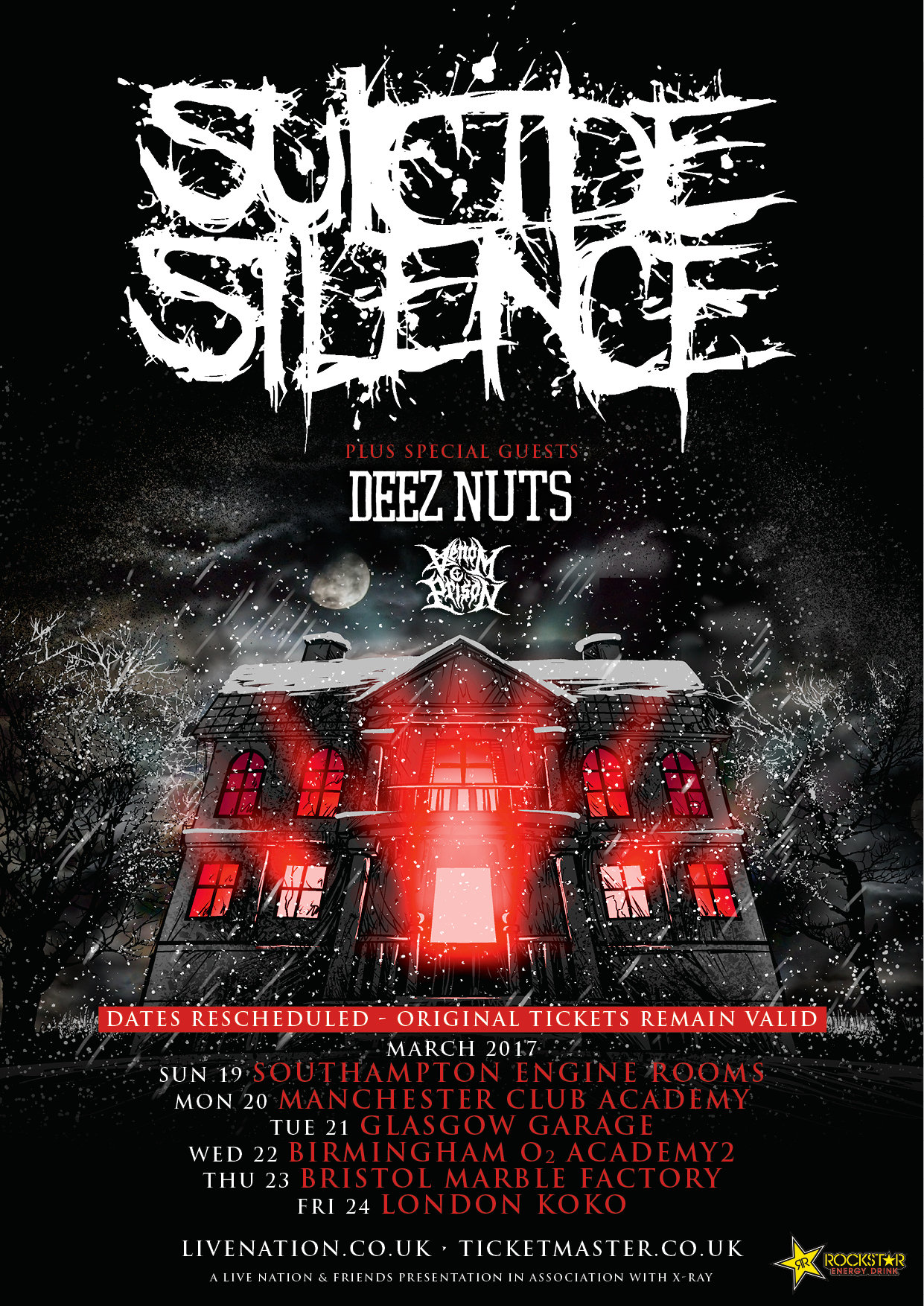