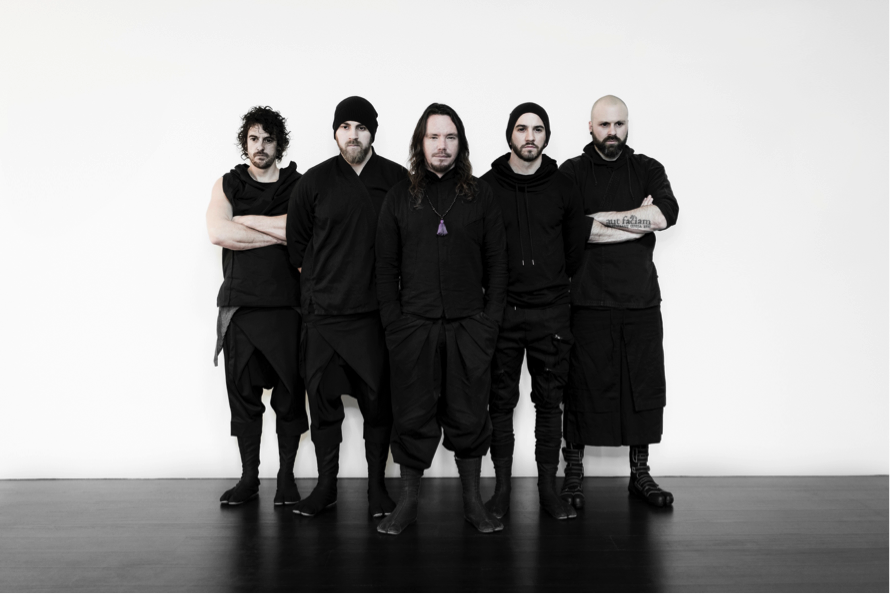 Twelve Foot Ninja announce their first headline tour of the UK following whirlwind tours of the US and Australia. The last time these genre shapeshifters played to fans in Europe was in 2013 when their London show sold out three weeks in advance and the next day they were the standout new act at Euroblast in Germany, selling more merch than anyone on the line-up except the headliner Meshuggah.

Since then a lot has happened: in 2014 they won Best New Talent at the Golden Gods – the only dedicated heavy music awards in the USA, they’ve broken two crowdfunding records in their home country of Australia (one of which was a world record), they’ve generated over 8 million YouTube channel views, and made it into the pointy end of many Album Of The Year lists. In late 2016, they released their second album OUTLIER through Volkanik, debuting Top 5 US Billboard Hard Rock Albums, and #6 on the official ARIA chart (all genres). The band book ended last year with an ARIA nomination for Best Hard Rock album.

Arguably one of the most innovative heavy bands in the world today with their unique blend of hard rock and other genres rarely associated with head banging, Twelve Foot Ninja are best understood from the moshpit.

This tour will see Twelve Foot Ninja freshly primed from playing to sold out crowds in Australia following the release of their latest video offering called ‘Sick’ – a nine-minute short film with three chapters leading to a totally unexpected conclusion.