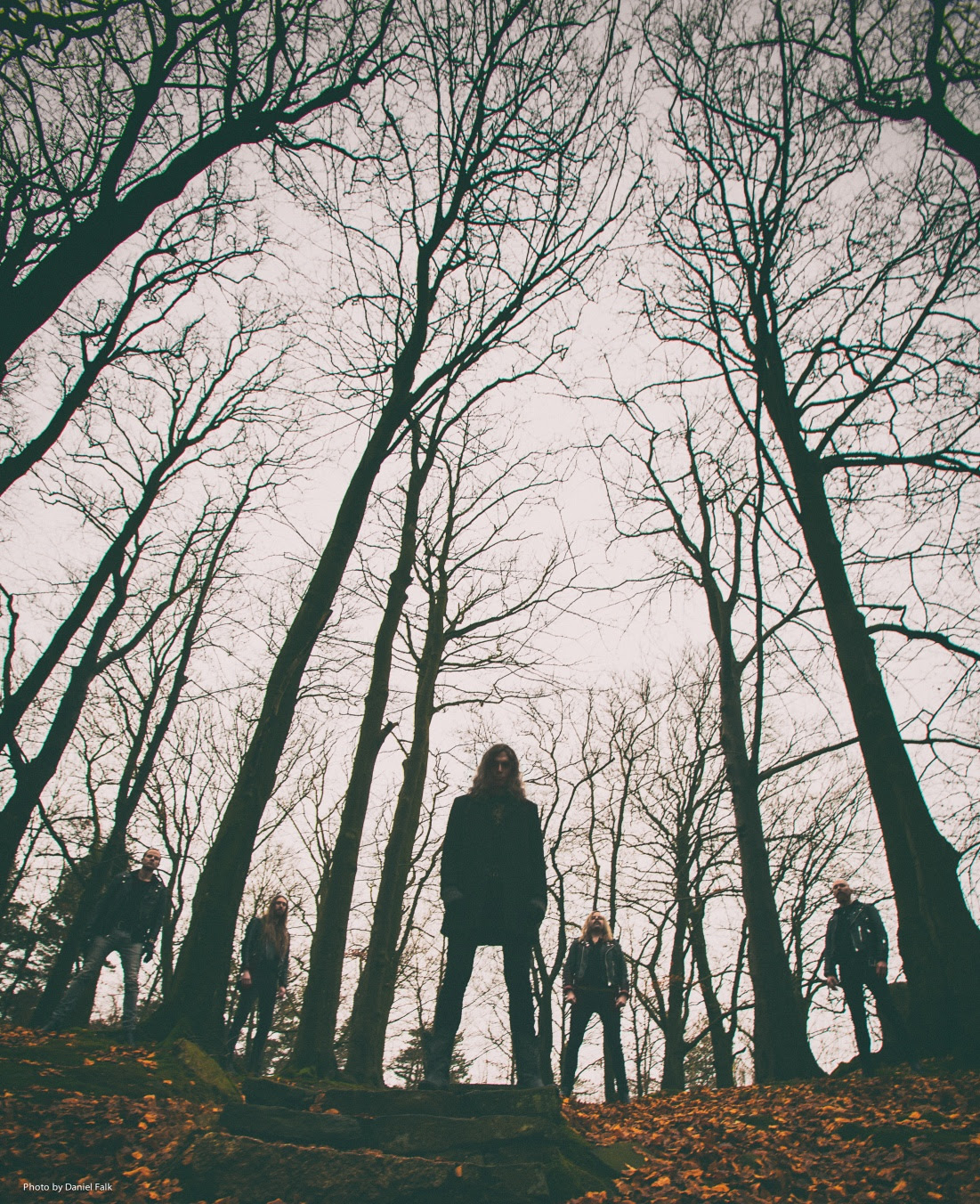 Screeching and yammering
With grins of vengeful might
Ghouls blaze across the sky tonight
“Ghoul Wind”, a brand new track from VAMPIRE’s upcoming second studio album “With Primeval Force” has been released. VAMPIRE’s way to combine Swedish death metal darkness with the invincible force of Teutonic thrash metal and the nightmarish rapture of Scandinavian black metal is unrivalled. Lugubrious beauty, inscrutable dread and abysmal terrors blended to a concoction most secret and forbidden. “Ghoul Wind” as well as the previously launched rough mix of the album track “Skull Prayer” is a prime example of the indisputable quality of one of Sweden’s most hopeful upcoming bands.

“With Primeval Force” will be released on April 21st as limited deluxe CD Digipak (unfolding to cross shape) and deluxe LP (with Gatefold sleeve, 180 g vinyl and 12-page LP-booklet).

More news to be spread in the following weeks.

A rough mix version of the album track “Skull Prayer” has already been made available. Check it out here: http://smarturl.it/VampireSKULLPRAYER