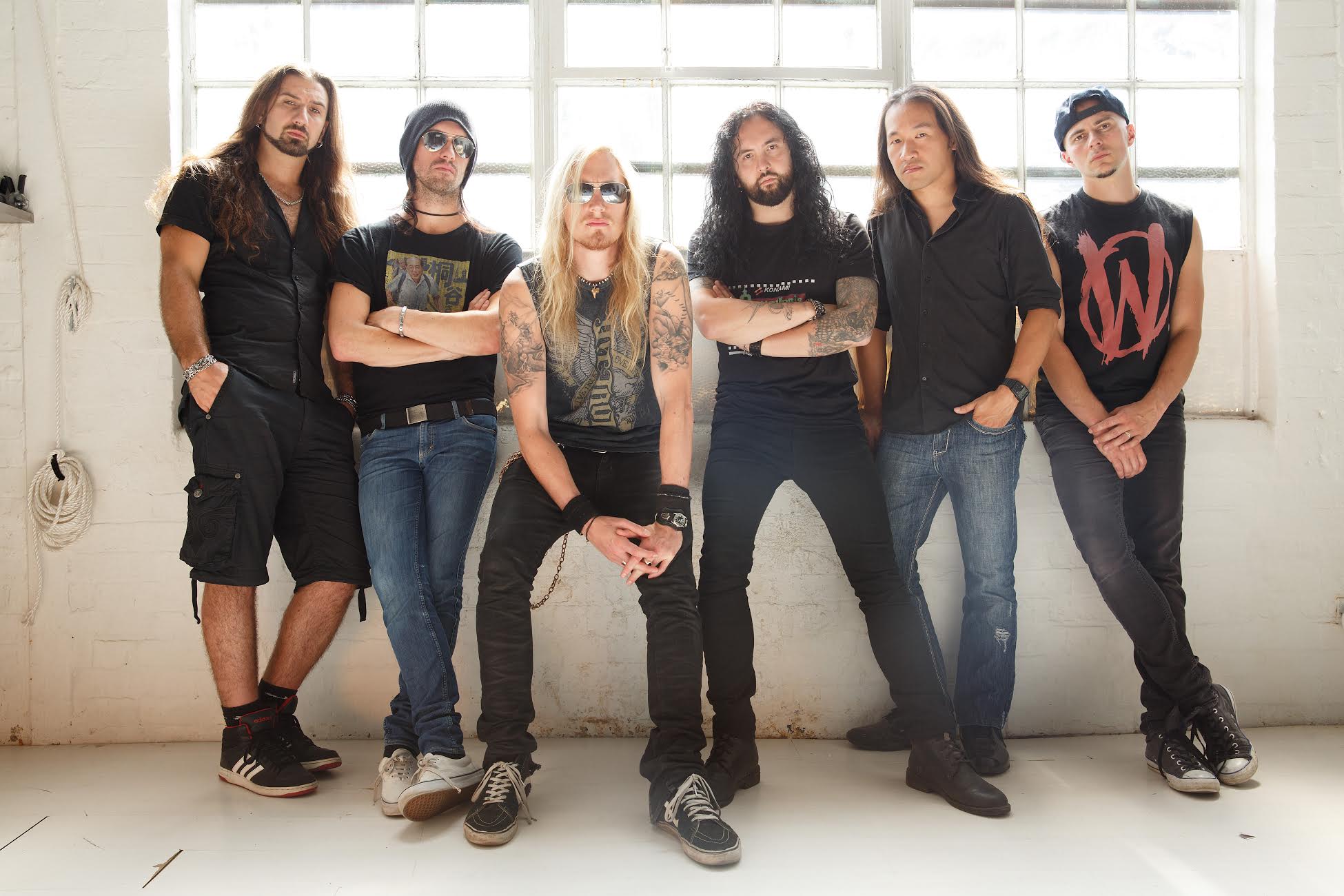 International metal superstars DRAGONFORCE have revealed details of their forthcoming, brand new studio album. ‘Reaching Into Infinity’ will be released via EarMUSIC on May 19th on CD, LP and a special edition CD and DVD.

Recording the bulk of the album at Fascination Street Studios, Sweden, with producer Jens Bogren, the band also laid down tracks while touring their “Killer Elite” best of album, utilising Lamerluser Studios, London UK. Dark Lane Studios, Witney, UK, as well as the bands own Evil1 Studios in Charleville-Mézières, France and Shredforce One Studios, CA USA.

“We were flying out, playing a festival, then back into the studio, then back out again.” Explains bassplayer Frédéric Leclercq, who also handled the majority of songwriting on this album. “It was very intense and very tiring. I obviously played bass but also a lot of rhythm guitar, electric and acoustic, and lost my temper a few times – I think we all did at some point, because we wanted to deliver nothing but the best.”

For their seventh studio album, DRAGONFORCE have opened up their sound like never before, capturing the fierce, forlorn and fun with both menace and melody.

“I think we have proven that playing fast was something we were good at, so this time I wanted to bring even more diversity into our music.” Fred continues. “It’s great to challenge ourselves instead of staying in a comfort zone, and I really wanted to experiment with Marc’s vocals. I think people are going to be surprised at his brutality!”

The first album to feature Gee Anzalone, the Italian drummer has laid down an insanely impressive performance to provide the perfect backbone to the DRAGONFORCE sound, which of course still boasts the bands trademark crazy-fast solos, courtesy of guitarists Herman Li and Sam Totman. 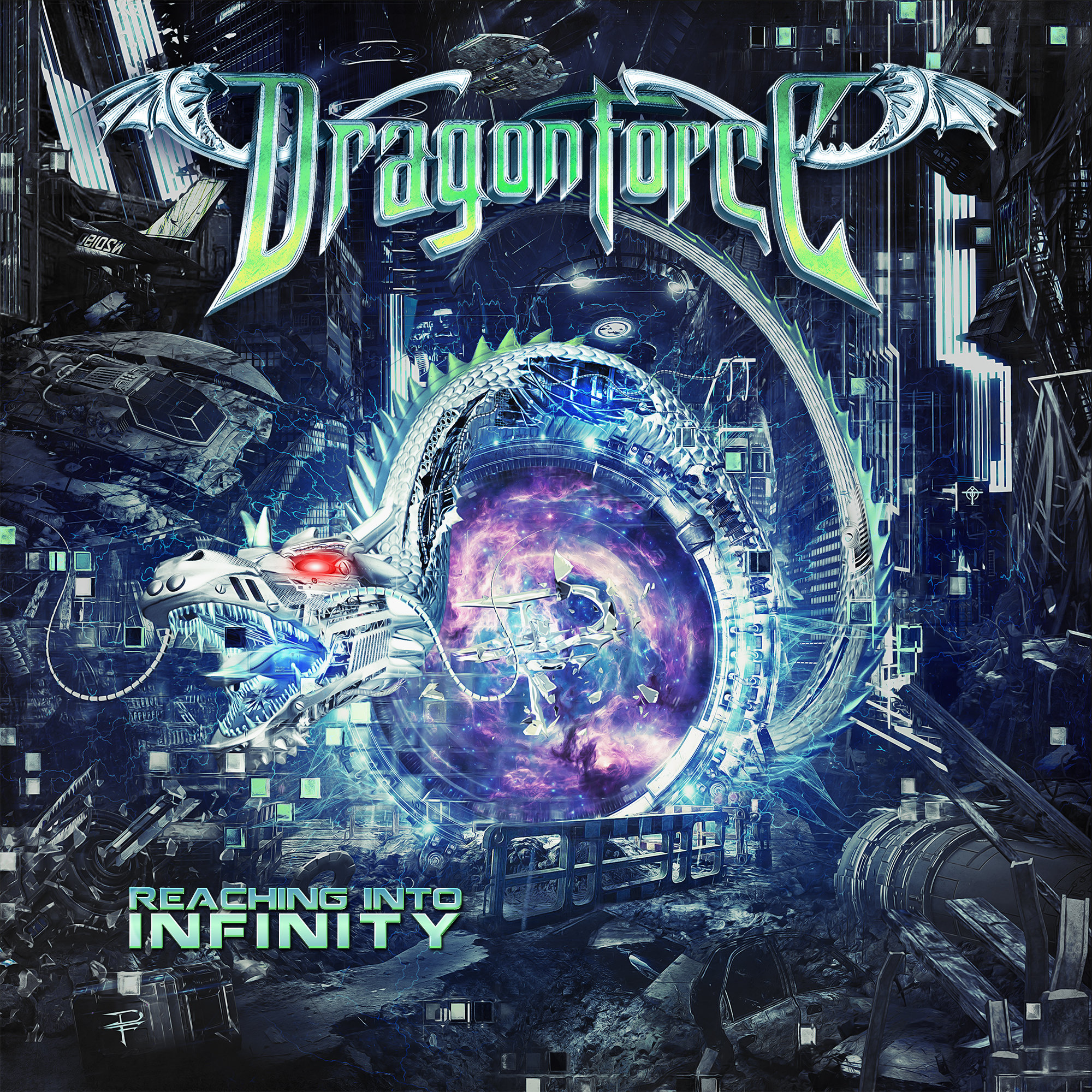 The band will give fans their first taste of the new songs in a live setting at a very exclusive one-off show at Camden Town, London’s Black Heart venue, on April 12th. Says guitarist Sam Totman:

“This is going to be insane! We always like to kick things off with some intimate shows and this will be the smallest London show we’ve done since doing 3 consecutive weeks at The Barfly back in 2005. It’s going to be a wild sweaty party!”

“The title of the album explains pretty much what we are trying to do with our music” Fred concludes. “Today’s world is really crazy – there is fear of the future, uncertainty. But the power of music is infinite, and it can give strength and hope to people.”

‘Reaching Into Infinity’ will be released via EarMUSIC on May 19th and will be available on the following formats: