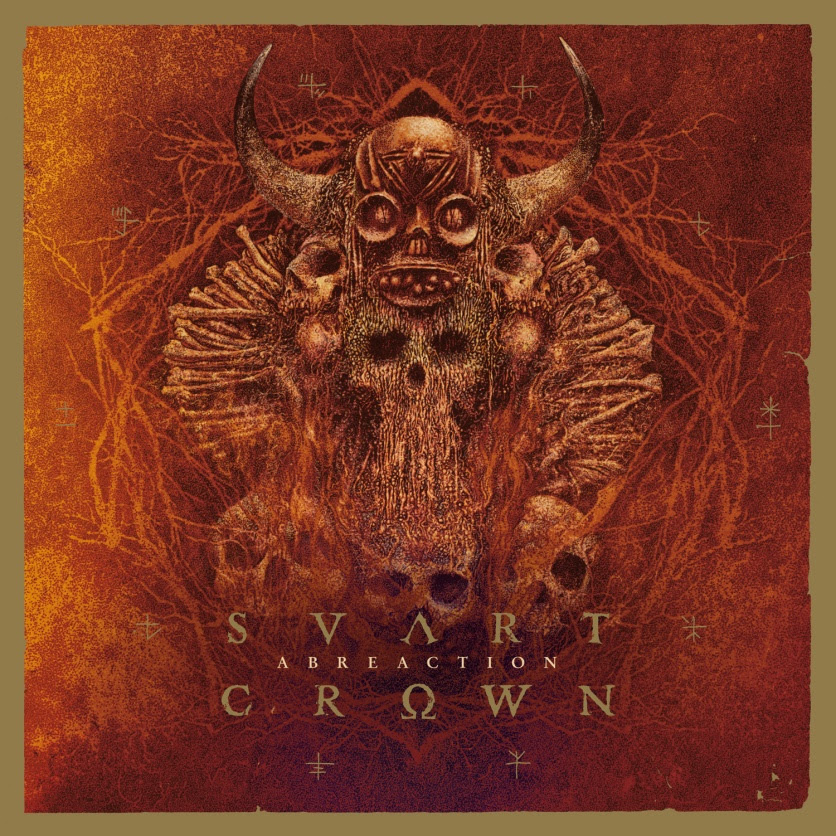 ‘Khimba Rites’, track number 5 on SVART CROWN’s new album ‘Abreaction’, is available as digital download/stream and lyric video as of today! Check it out here:

Four weeks to go until “Abreaction” is unleashed upon the world! The pre-order has started already a little while ago, but now you finally have the chance to get a super limited version of the album on transparent-orange vinyl, which is limited to only 100 copies – worldwide! This version can exclusively be bought at CM Distro: http://smarturl.it/SVARTCROWNCMDistro

“Abreaction” will be released in Europe on March 3rd. The album will be released as a limited Deluxe CD Digipak (unfolding into cross-shape) and limited LP version with gatefold sleeve, 180 g vinyl and a 12-page LP-booklet plus the entire album on CD.

The previously launched song “Transsubstantiation” (track number 8 on the album) can be listened to here: https://youtu.be/6Q1GVYKIONs