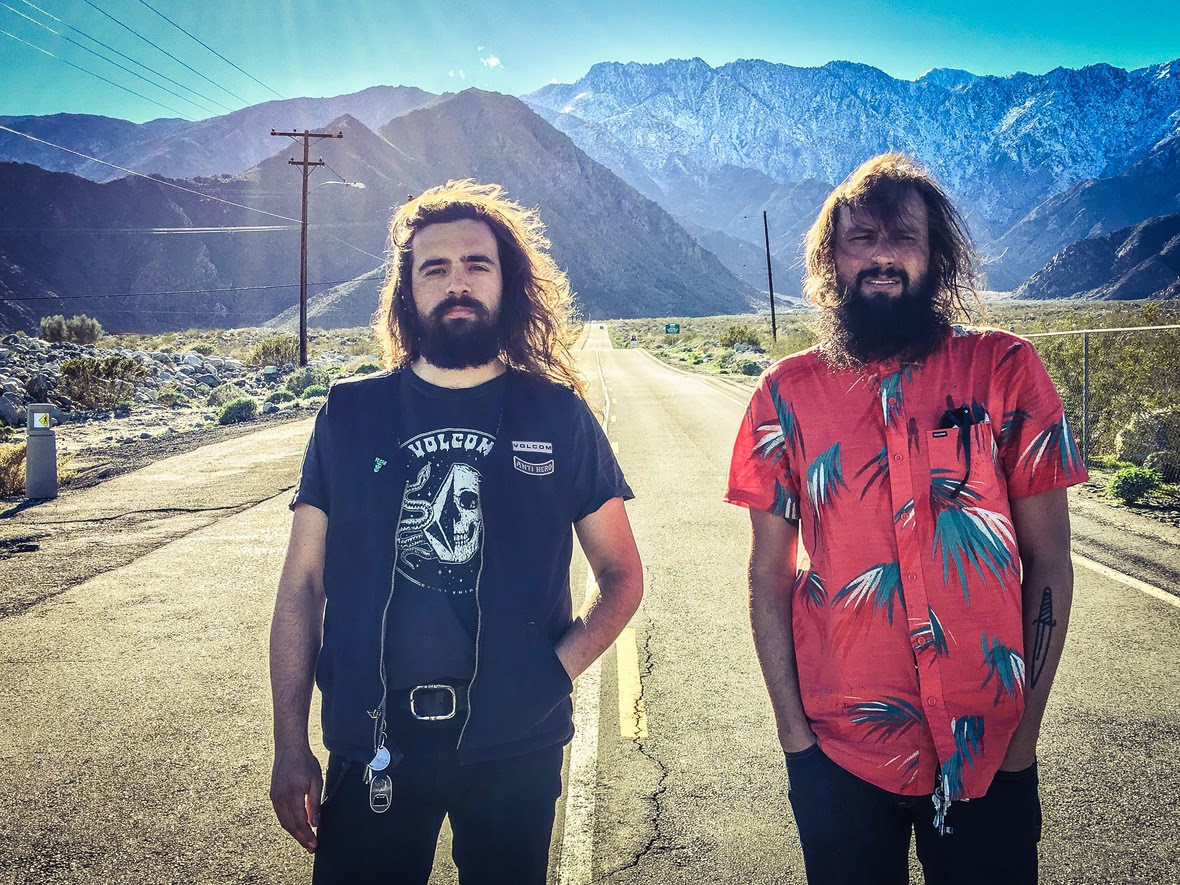 The Picturebooks are excited to announce that they have teamed up with Volcom, one of the leading lifestyle brands for skate, swimwear, snowboarding and more, to release a brand new track titled ‘Zero Fucks Given‘.

Check out the track here:
http://www.volcom.com/news/listen-the-picturebooks-new-song-zero-fucks-given/

Skating is a passion for both members of The Picturebooks, who met at a skate park, leading to the band’s formation. This is the duo’s first piece of new music since Imaginary Horse (2014), and is the debut track off their forthcoming album, ‘Home is a Heartache’, set for release on March 10, 2017 via Another Century Records.

Guitarist/Vocalist Fynn Claus Grabke explains of the track, “Like every other song on this album, ‘Zero Fucks Given‘ was recorded in our motorcycle garage next to our studio. We played the music live with just two room microphones to utilize the natural reverb of the stony garage, and later overdubbed the vocals in the same manner. We were looking for some additional percussion for that specific song and found that the huge old and rusty chain that we lock up our motorcycles with was probably perfect. We set up a little wooden platform, and Philipp would just drop the chain in a certain style to create a great pumping percussion. The song has a lot to do with the way we live our lives – we created everything we are and do ourselves. We wouldn’t have it any other way, zero fucks given!”

The German duo — featuring Fynn Claus Grabke [vocals, guitar] and Philipp Mirtschink [drums] — performs enticing blues-saturated heavy rock, with Fynn playing on obscure vintage guitars he bought from thrift shops around the world, while Philipp beats a drum set that consists of the largest possible drums that he hits with heavy duty felt beaters. The set has no cymbals whatsoever and instead includes a few self-made percussion instruments with huge chains, bells, and more.

‘Home is a Heartache’ will serve as the band’s sophomore release and Another Century label-debut. The 14-track album was recorded in the band’s garage, where they regularly refurbish and repair motorcycles and choppers. The album captures a raw, rich, and real energy evoking the room’s natural reverb, industrial aura, and spiritual spark.

Pre-orders for Home is a Heartache are available now and fans who pre-order the album through iTunes or Amazon will receive an instant download of ‘Zero Fucks Given’.