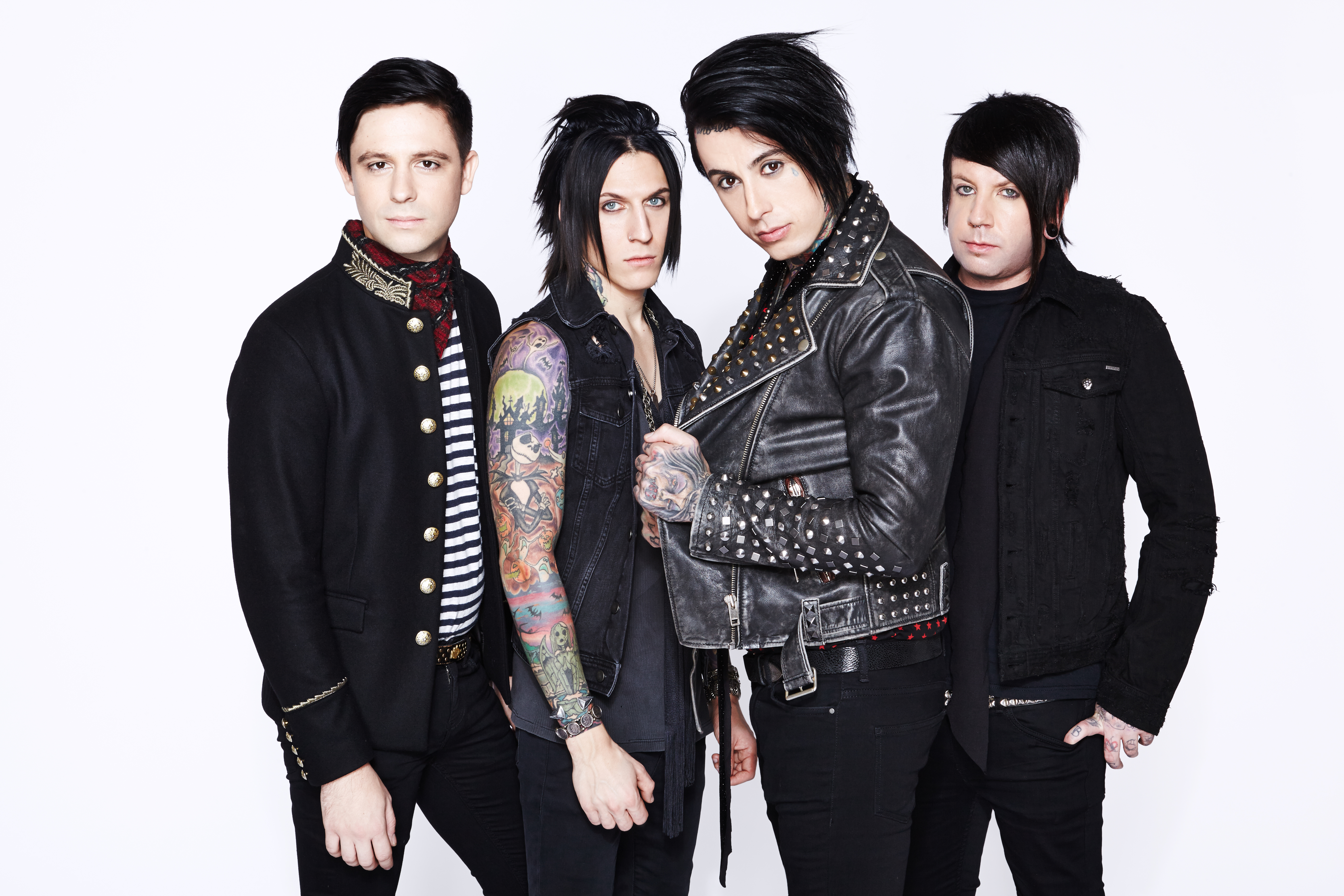 Falling in Reverse have announced April 7, 2017 as the release date for their fourth album Coming Home (Epitaph). The band has also shared the track listing, album artwork, and the new song “Loser.” Listen to “Loser” HERE.

The follow-up to 2015’s Just Like You, Coming Home finds the band exploring its sound, all the while retaining the signature ethos and aesthetic that has won the love and loyalty of its incredibly invested fans and followers.

Frontman Ronnie Radke previously told Alternative Press that the album is “a huge left turn. It sounds like nothing we’ve ever done. Every song is very vibey. There’s more feeling in it.”

He continued, “We’re challenging ourselves now more than we ever have in the weirdest ways possible, because you would think writing the craziest solo or riffs would be the challenging part. But the challenging part is trying to stick to a theme and not go all over the place like we would normally do.”

Falling in Reverse will embark on a busy touring schedule in support of the album. The band is currently on tour in the US with Issues and Motionless in White. 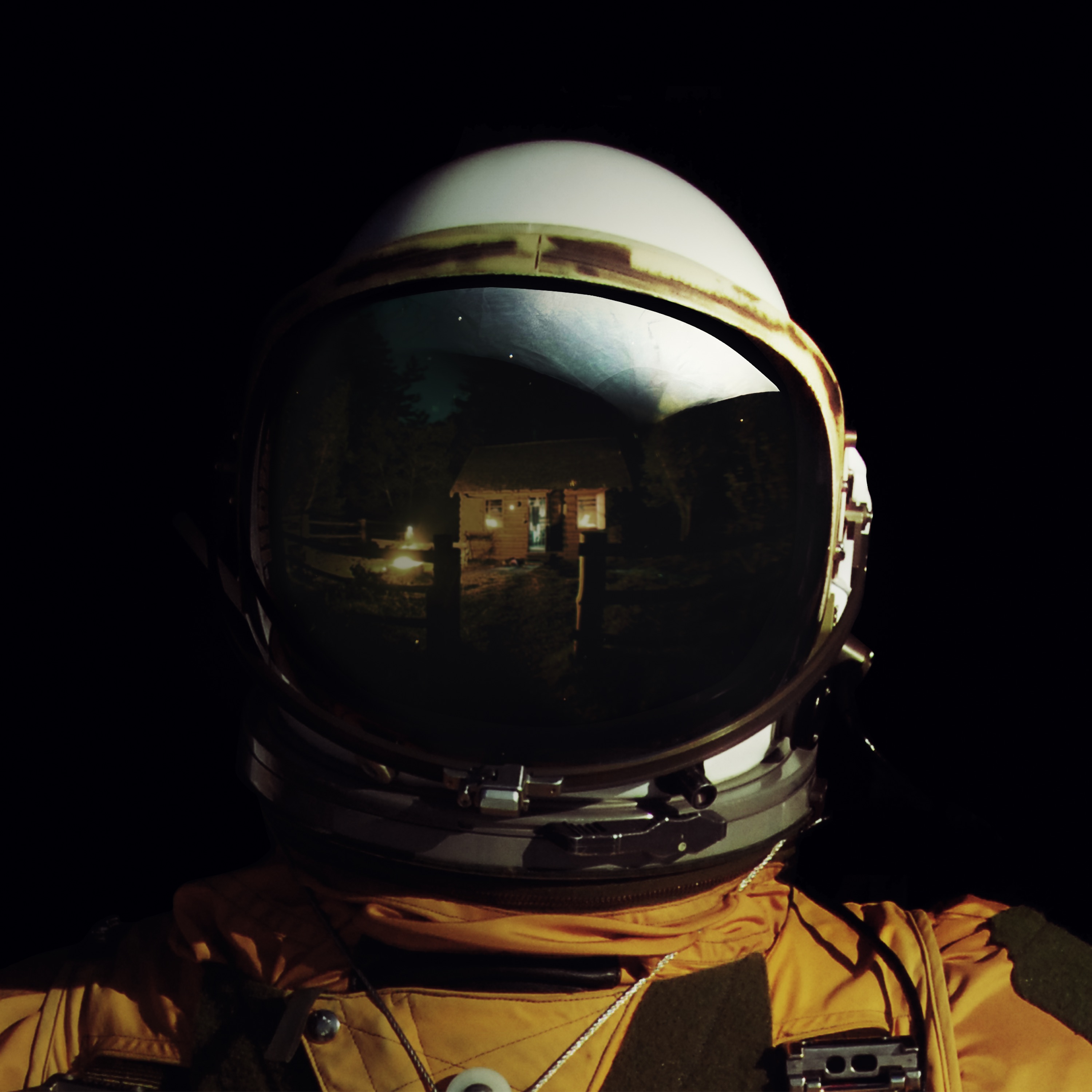