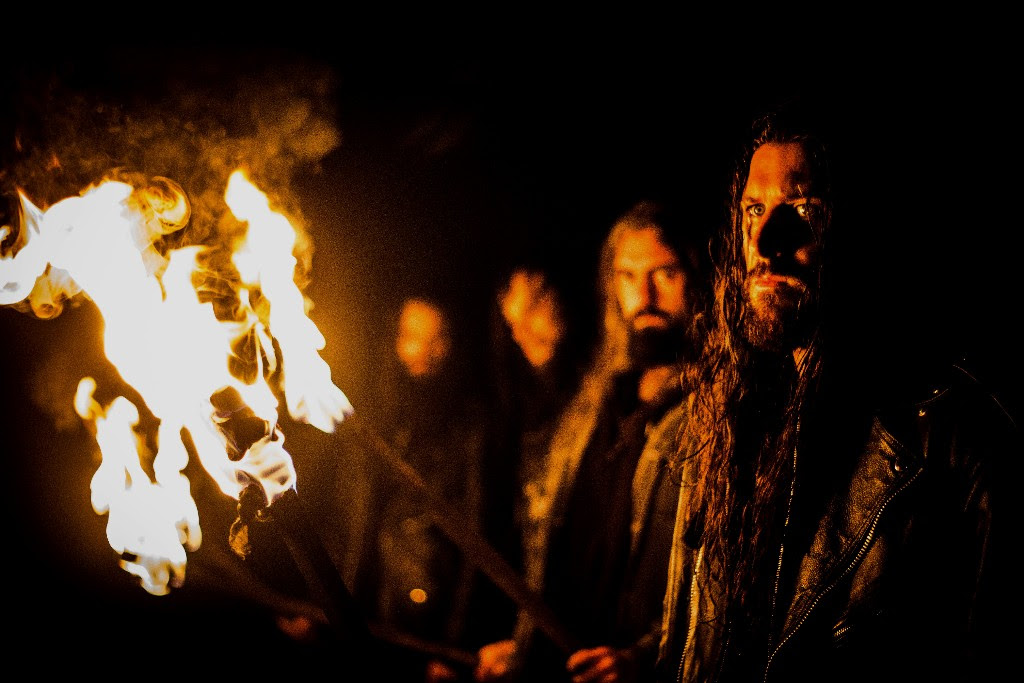 Check out the track here: https://youtu.be/6Q1GVYKIONs

After SVART CROWN’s previous album ‘Profane’, released in 2013, ‘Abreaction’ is the next logical step for the band, filled to the brim with flawlessly executed, ferocious and malignant premium-class death metal, combining the complexity of acts like Behemoth and Morbid Angel with the grimness of Deathspell Omega and Immolation.

‘Abreaction’ is available for pre-order at various online stores as of now! The album will be released as a limited Deluxe CD Digipak (unfolding into cross-shape) and limited LP version with gatefold sleeve, 180 g vinyl and a 12-page LP-booklet plus the entire album on CD.

A very limited LP version on transparent-orange vinyl (100 copies worldwide) will be available four weeks before release from www.cmdistro.com