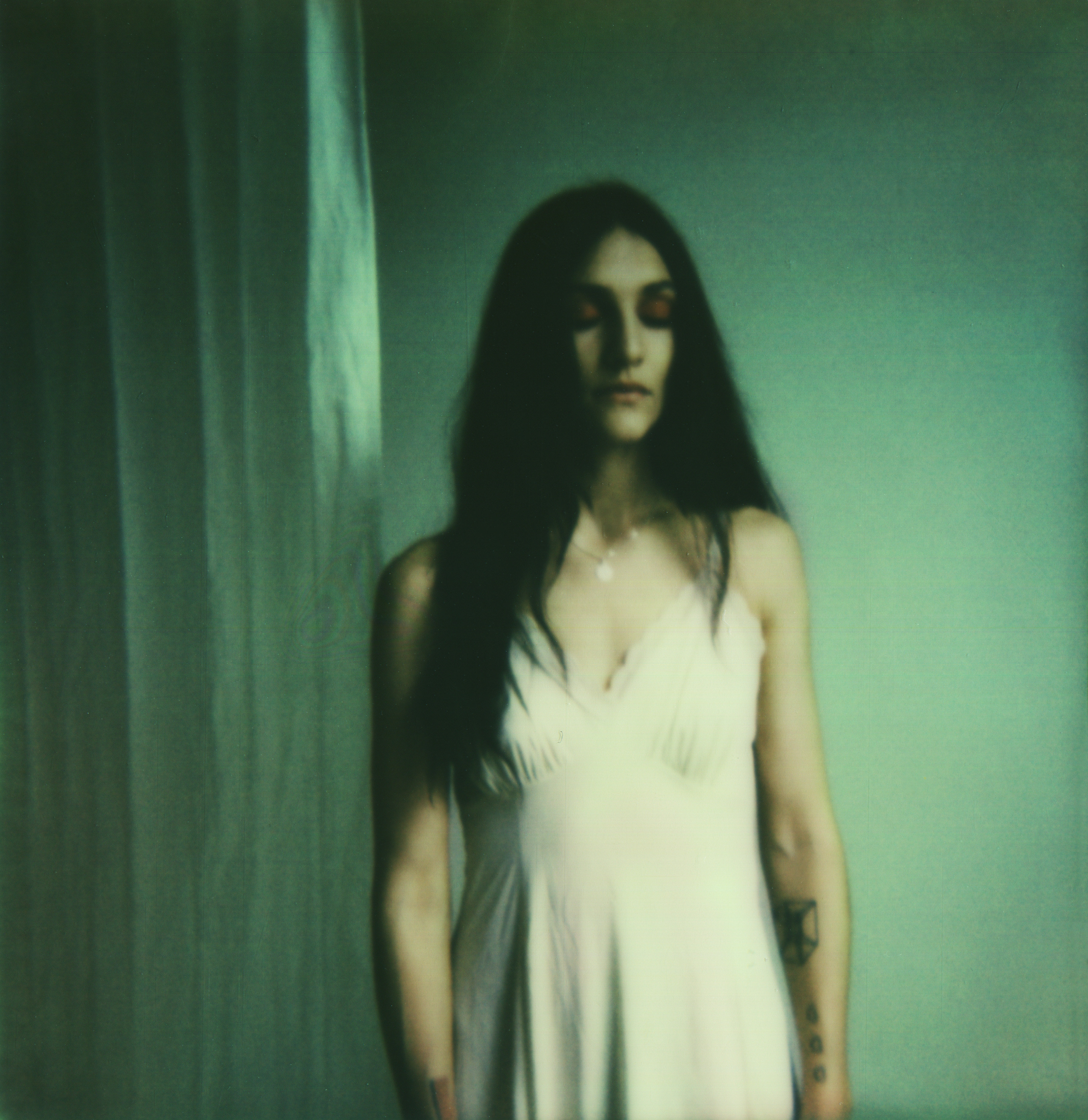 Or stream “Miman” on Spotify: https://open.spotify.com/album/6e7qvQKZxSy91DdrC5nJlS

NICOLE SABOUNÉ is already being celebrated as an underground post-punk icon in her native Sweden – having headlined several shows as well as appearing at festivals like Way Out West with like-minded spirits such as PJ Harvey, Chelsea Wolfe, Anna Von Hausswolff on the bill and recently performing at an Anton Corbijn exhibition opening in Stockholm.