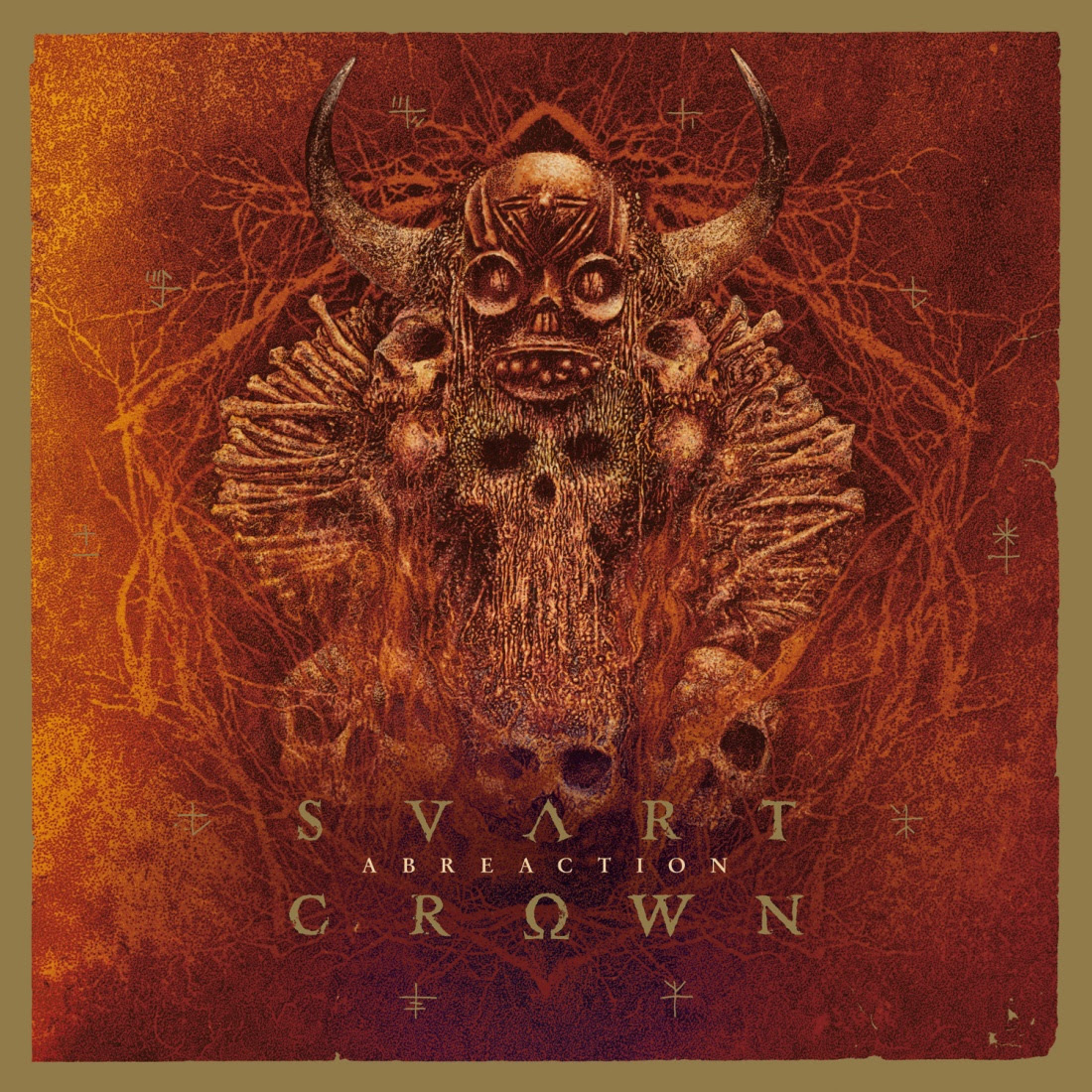 Century Media Records is honoured to announce the release date of the forthcoming SVART CROWN album ‘Abreaction’ – the new studio album by France’s trailblazing death/black metal export will see the light of day on 3rd March 2017.

The band have revealed the cover artwork for their upcoming album which was done by Stefan Thanneur and perfectly captures the vibe of ‘Abreaction’ with its Voodoo-like atmosphere and eldritch inscrutability.

‘Abreaction’ will be released as a limited deluxe Digipak that folds out to a cross (EU version), limited gatefold LP+CD with a 12-page LP-booklet and as digital download/stream.