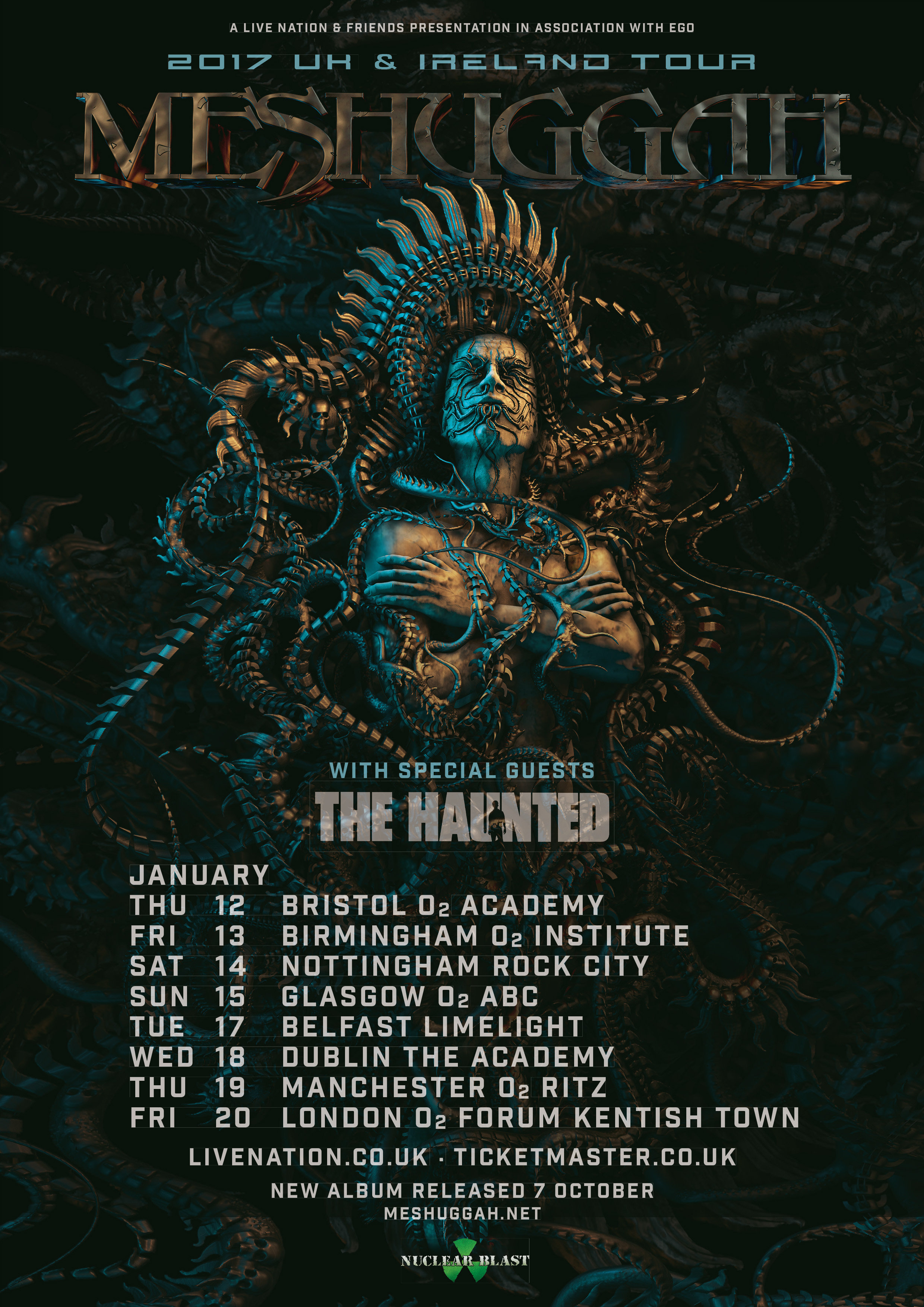 With work underway for a new studio album release in 2017, Swedish Thrash Metallers THE HAUNTED have extended their long-standing co-operation with Century Media Records by signing a new worldwide deal with the label.

THE HAUNTED checked in with the following comment: “We are very pleased to announce that THE HAUNTED has re-signed with CMR, expecting a new album in 2017. Right now we’re in pre-production mode and the material we have now sounds really heavy and thrashing.”

The band have just been announced as main support to Meshuggah for their upcoming UK/IRE tour in January next year. This 8 date strong run is kicking off on 12th January at Bristol’s Academy and will finish at London’s Forum on 20th Jan.