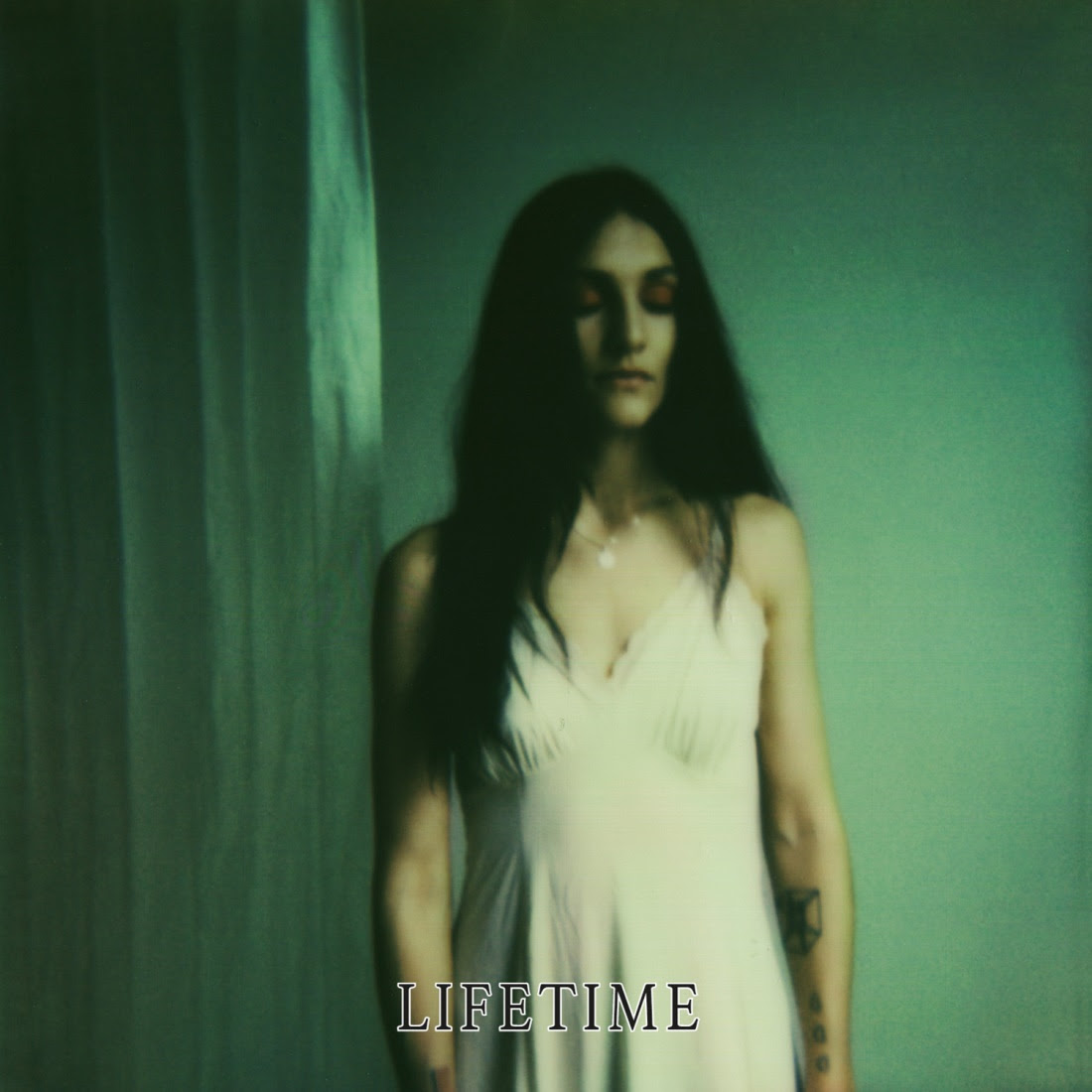 Swedish post punk artist, NICOLE SABOUNÉ has now released another single off her forthcoming album ‘Miman’! The track is called ‘Lifetime’ and you can listen to it here:
https://youtu.be/wpFrWd7qu5Q

The single is also available on Spotify and as Instant Grat on iTunes and AmazonMP3.

You can also pre-order the Special Edition Digipak and the LP+CD at CMDistro and Amazon!

‘Miman’ will be released worldwide, and for the first time outside of Scandinavia, with a newly recorded bonus track (a cover version of Madonna’s ‘Frozen’) on January, 6th, 2017 via Century Media Records.

NICOLE is already being celebrated as an underground post-punk icon in her native Sweden – having headlined several shows as well as appearing at festivals like Way Out West with like-minded spirits such as PJ Harvey, Chelsea Wolfe, Anna Von Hausswolff on the bill and recently performing at an Anton Corbijn exhibition opening in Stockholm.

This email was sent to designvoid@gmail.com
why did I get this?    unsubscribe from this list    update subscription preferences
The Noise Cartel · Senator House · 2 Graham Road · London, London NW4 3HF · United Kingdom